The Mandalorian Season 2 Episode 2: What to Expect? 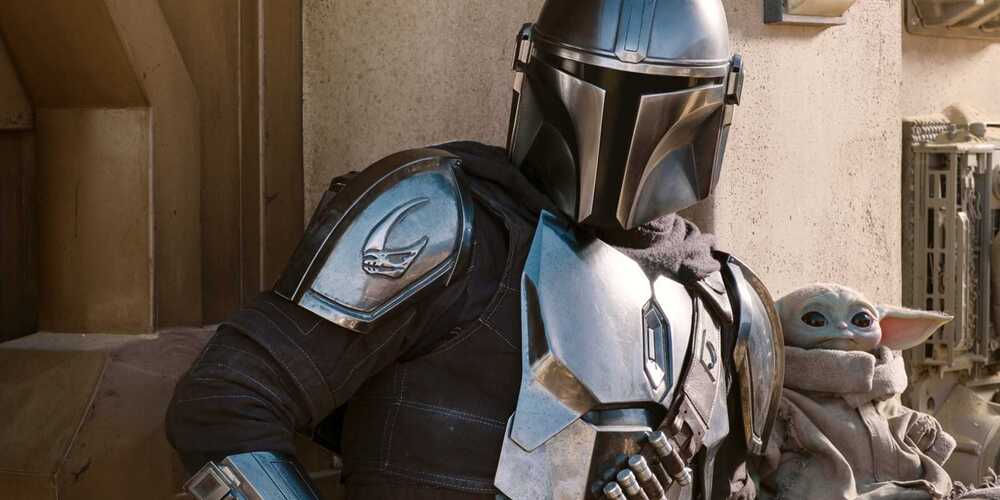 One of the best and most popular content to come out of the Disney takeover of the ‘Star Wars’ franchise, ‘The Mandalorian’ follows the journey of a gun-for-hire bounty hunter who remains faceless and nameless most of the time (in line with the tradition of his brotherhood of assassins) as he engages in adventures across the galaxy, questing to save a child of unknown origins and mysterious powers from the Imperial officers of the fallen Empire whose exact intentions towards The Child are undisclosed. The Mandalorian (or Mando) is on a mission to reunite the Child (the excessively adorable, constantly coo-ing Baby Yoda) with those of his kind – the Jedi Order – because the baby displays amazing prowess in manipulating the Force. It is imperative to keep the baby from falling into Imperial hands but Mando protects him not just out of a sense of duty but out of a sense of love too. Season 2 of ‘The Mandalorian’ sees the lone gun-slinger and The Child trying to find the whereabouts of the ever-elusive Jedi.

‘The Mandalorian’ Season 2 premiered on Friday, October 30, 2020, and each new episode is slated to release every Friday at midnight Pacific Time / 3 a.m. Eastern Time. The Mandalorian Season 2 Episode 2 will release at the aforementioned time on November 6, 2020.

Where To Stream The Mandalorian Season 2 Online?

According to the official synopsis of ‘The Mandalorian’ Season 2 Episode 2, Mando must transport a passenger and their valuable cargo on his trusty ship but the journey may bring unprecedented risks for him and The Child. While there has been no further information other than this short synopsis, fans are breathlessly waiting to see who is the passenger who will need Mando’s help next episode and what kind of precious cargo they are transporting. With the newest season of ‘The Mandalorian’ kept strictly under wraps, audiences don’t have much clue as to what is to come next. All we do know is that Mando will likely leave the planet Tatooine without meeting Boba Fett.

Episode 1 of ‘The Mandalorian’ Season 2 sees Mando trying to locate other Mandalorians (the brotherhood of assassins who follow their traditions to the dot) so that he can get their help with his quest of finding the Jedi Order so that he can hand over The Child (who manipulates the Force with a bend of his little fingers) to them. Rumors of another Mandalorian in Tatooine leads him to the familiar planet but all he finds is a poser in Boba Fett’s armour. The poser, Cobb Vanth, is a marshall of sorts who protects his little town from bandits using the Mandalorian armour that he scored by the Jawas, in exchange for some crystals. Vanth tells Mando that he’ll give him the armour if he helps them get rid of a giant underground dragon who has been terrorizing their town and nearby areas. After they kill the huge dragon, we see a lone figure standing atop a hill who watches Mando leave with The Child. The lone figure turns out to be none other than Boba Fett himself.