The Mandalorian Season 2 Episode 3: What To Expect? 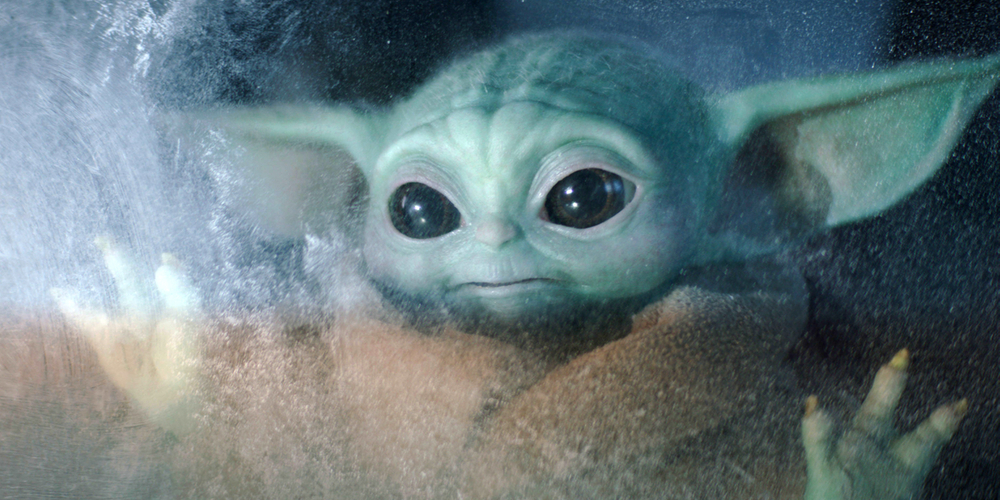 ‘The Mandalorian’ is the crown jewel of Disney’s catalog of TV series based in the ‘Star Wars’ universe. Created by Jon Favreau, ‘The Mandalorian’ is a science fiction series that follows the story of a bounty hunter belonging to a tradition-bound brotherhood and his infant charge simply called The Child – unnamed due to his unknown origins.

The Mandalorian is tasked with keeping The Child safe and caring for him until he reunites the baby with its own kind. Season 2 of the mega-hit series sees Mando trying to find other Mandalorians to seek their help in delivering The Child to those belonging to his own species. Here’s a preview of season 2 episode 3!

‘The Mandalorian’ season 2 episode 3 will release on November 13, 2020, at 3 am ET on Disney Plus. The network drops new episodes every Friday at aforementioned time time slot.

Where To Stream The Mandalorian Season 2 Episode 3 Online?

Just like all other ‘Star Wars’ content, all episodes of ‘The Mandalorian’ are exclusively available only on Disney Plus. Interested viewers who want to watch the series would be required to have an active subscription to Disney Plus.

Till episode 2 of season 2, Mando has been unsuccessful in finding any other Mandalorians who might be able to help him on his quest to deliver Baby Yoda safely to the Jedi. But the last episode sees Mando take a passenger on his ship in exchange for information on the whereabouts of other Mandalorians. Episode 3 could possibly continue the story immediately from where episode 2 ends, and we would see what information Frog Lady’s husband has for Mando.

Considering just how much trouble Mando had to go through to get Frog Lady anywhere even close to Trask, the information of her husband better be solid enough to be completely worth it. Either Mando will finally locate some other Mandalorian following Mr. Frog’s tip, or he will get sidetracked by some other quest (as tends to happen with increasing frequency on this show). Or it could be that Mando never even reaches Trask and the Razor Crest takes another detour someplace else. When have Mando’s plans ever gone the way he expected?

Mando agrees to take a Frog Lady and her precious can of unfertilized eggs to the planet Trask in exchange for information on the whereabouts of Mando’s brethren (information that the lady claims her husband has). But they have to travel sub-light because hyperdrive will destroy the eggs. On their way, Mando runs into two New Republic X-wingers and makes a break for it before they can arrest him for past crimes.

Mando’s trusty ship, the Razor Crest, crashes spectacularly on an icy planet where they are attacked by deadly giant spider-like creatures. In the end, the two X-wing pilots save Mando and the group aboard the Razor Crest and forgo Mando’s arrest because of a past kindness he had shown one of their comrades (in Season 1). The second episode ends with Mando repairing the Crest enough that they can sputter their way to Trask.