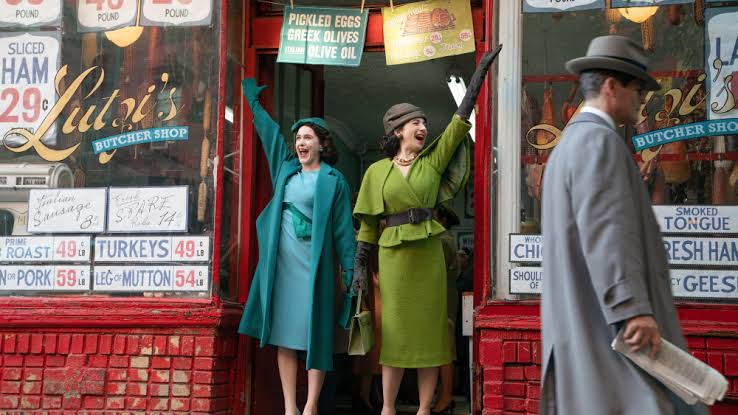 For the fans of stand-up comedy, ‘The Marvelous Mrs Maisel’ is the show that just can’t be missed. In fact, for anyone who enjoys intelligent comedy, it is a must-watch. It follows the story of a woman named Midge Maisel who pursues a career in stand-up when her husband leaves her for his secretary. While her first act takes place in a state of drunken stupor, it becomes clear to the manager of the Gaslight Café, Susie Myerson, that Midge has great potential. She steers her into the right direction, and before we know it, Mrs Maisel is winning hearts, while breaking some in the process.

Her career quickly takes flight and by the end of the second season, Midge succeeds in securing the biggest break in her career. She gets the chance to open for Shy Baldwin in his upcoming tour. The third season charts her journey on the tour, as she comes face to face with the struggles and challenges of her career.

For us, all of this happens over three years, but with respect to the show, the timeline works differently; rather slowly, in fact. If you feel distorted about the time difference between your world and that of Midge Maisel, then worry not. We have sorted it out for you.  For your convenience, we have split it according to the seasons. If you haven’t caught up with the series yet, head over to Prime Video. Here is the detailed timeline of the events of ‘The Marvelous Mrs Maisel’. 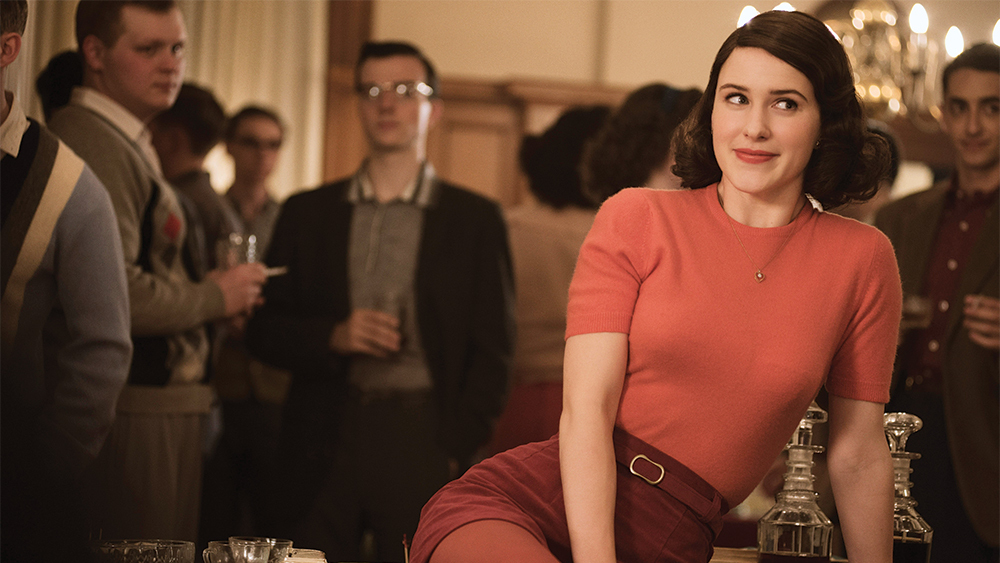 The story of Midge Maisel begins in the year 1958. It is Yom Kippur and she’s got the rabbi, which means the day is going splendidly for her. However, her husband, Joe, decides to walk out of their marriage and that is when everything comes tumbling down for Midge. Because it happens on Yom Kippur, it would be great for you to make a mental note of the day and judge the timeline according to it.

Generally, Yom Kippur falls somewhere in the final week of September or the first week of October. The first season ends while the city is still in the mood for Christmas. This means that the entirety of the first season takes place in the period of three months. Considering the manner in which her career graph shoots up, Mrs Maisel gets a lot of work done in a very short period of time! 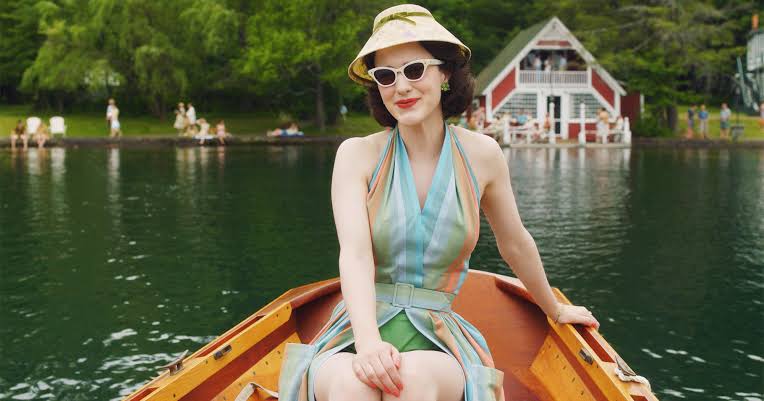 By the time the second season of ‘The Marvelous Mrs Maisel’ airs, one year has passed for the audience. But for Midge, the time has stood still near the events of the finale of the first season. We are into the new year now, i.e., 1959. After Penny created a scene at B Altman, Midge has to work as the switchboard operator. A break from this comes when she discovers that her mother has left New York. It takes around ten days for Abe to realise that Rose is gone. They follow her to Paris.

While Midge comes back home after a few days, Abe stays with Rose. He spends a couple of weeks there, after which he convinces his wife to come back home. By this time, we are already somewhere in late February or early March. Over the course of next couple of months, Midge continues to get gigs in other night clubs. In addition to this, she also arranges the wedding of Mary, one of her co-workers from B. Altman.

In the fourth episode, we find the family getting ready to spend the next two months in Catskills. This means that we are already into summer, so somewhere in June of 1959. Their vacation continues until the end of the sixth episode. In the seventh episode of the second season, Yom Kippur returns, which effectively marks one whole year for the events of ‘The Marvelous Mrs Maisel’.

This is the day when Midge comes out to her family about her stand-up comedy. Also, Astrid reveals that she is pregnant. Again, keeping a note of the day would go a long way in determining the further timeline. So, it’s best to keep the count of the months until the delivery of Astrid’s baby!

By the time the second season ends, Midge and Susie have come a long way. They embark on a short road trip with 4-5 gigs lined up in various states. Meanwhile, Midge’s romance with Benjamin soars and they get engaged. And then comes the telethon. Even though her act is sabotaged by Sophie Lennon, Midge succeeds in turning it around and attracts the attention of Shy Baldwin. He asks her to open for him in his upcoming tours. She accepts, and this marks the end of her relationship with Benjamin as well as the end of the second season. 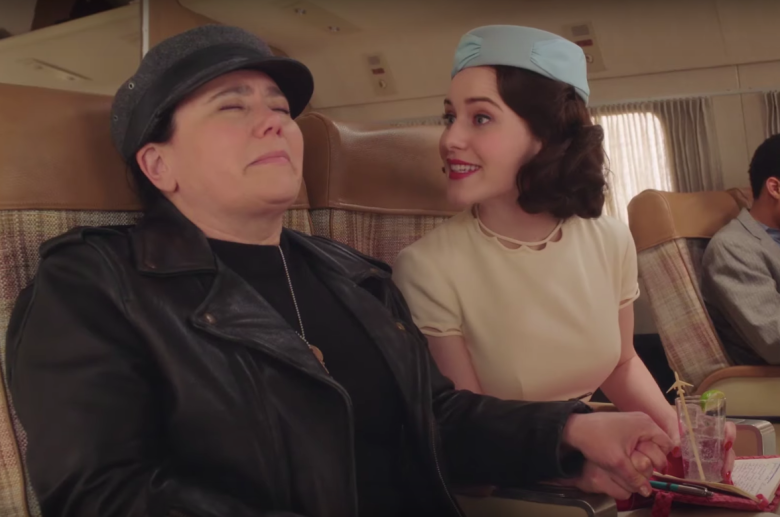 While the first season happens in a matter of around three months, the second season speeds the timeline a bit. It begins with 1959, and by the time the third season picks up the events, it is already Christmas. Midge performs for the USO, and then one month later, she begins the tour with Shy. This means, “it’s the sixties, man!”.

The whole tour was supposed to take place over the course of six months. This means Midge’s tour would have stretched to sometime in August 1960. This is why her parents decide to cancel their vacation in Catskills that year. However, before moving on to the Europe part of the tour, Shy decides to take a two-month break. During this time, Midge and Susie make their money by working on radio commercials. Also, Astrid’s son is born and his bris is held.

Soon after, the break is over and Midge returns to work. She opens for Shy at Harlem, which, unbeknownst to her, turns into a disaster, marking the end of her collaboration with Shy. Because we don’t have Yom Kippur in this season, we haven’t reached the second-year mark yet. But because we reach pretty close to it, we can expect the fourth season to begin with the holy day.