‘The Mirror’: A Novel Yet Relevant Juxtaposition of Realism and Surrealism 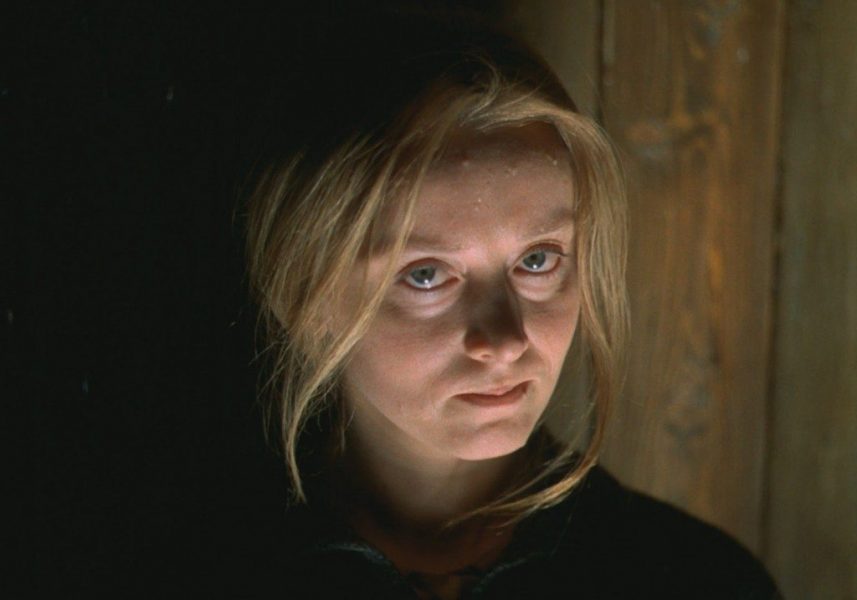 Well then, what is the movie all about? The answer could be at once simple and complicated. Consider this for a response! It is about an individual, his surroundings, his frailties, his observations, his family, his times, his country and his longings. Does this sound exhaustive? If it does, you might very well be shocked to find that ‘The Mirror’ deals with a whole lot of other factors not mentioned in the marathon description given above. While there might be legitimate queries pertaining to the objective of the film, it might do a world of good to a filmgoer to appreciate that not always is art endowed with a specific purpose. If art were to decompose itself to utilitarian considerations, the beauty around us would substantially dwindle and make our drab world even drabber.

‘The Mirror’ is a decidedly non-coherent tale chronicling the life and times of a dying poet, who undergoes multiple transitions in his life. While the movie was considered roughly autobiographical, there are distinct surrealist elements that punctuate its overall aura. Considering that the film’s timeline is divided into three parallel frames – prewar, wartime and postwar; it could very well be argued that there was an innate attempt on the part of Tarkovsky at showing the impact of the Second World War on the Soviet society. The story features an absolutely novel style of narration that includes real incidents, memories, dreams and newsreel events. Just in case a cinephile decides to look at the movie from an objective point of view, he would find that there is hardly a plotline that describes it. There are numerous elements in the film that smack of avant-garde creations. It is only apt that the same actress plays the role of both the mother and wife of the protagonist, who also doubles up as the narrator. One look at the movie and it becomes crystal clear that never before has a director been so honest and meticulous.

The film begins on an apparently vague note. It shows the protagonist’s son innocuously watching on television a physician examining a patient. The setting then shifts to prewar Soviet Union where the protagonist’s mother is shown conversing with a doctor. The next scene features the young protagonist, his sister and his mother looking at their countryside farmhouse getting ravaged by a fire. The subsequent scene features a surreal setting where the protagonist is experiencing a dream of her mother washing her hair. Although there seems to be no apparent connection between the scenes, there is a remote likelihood that a careful viewer might discover some thematic relationships. It could possibly be deduced that the auteur, through the seemingly inconsistent narrative, tries his bit to recapture an era of Soviet turmoil – an era marked by chaos, conflict and deep social churning. 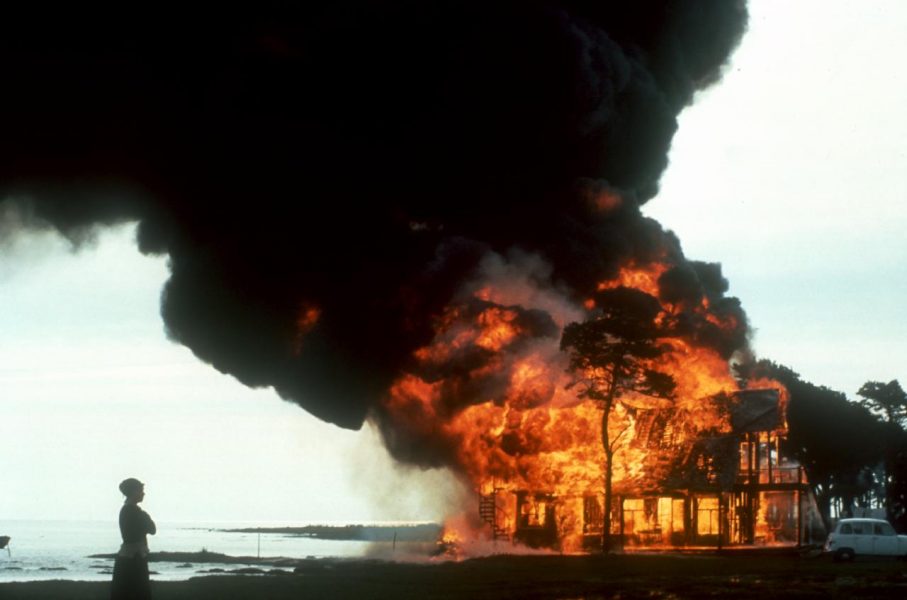 Thereafter, the movie makes a departure from the past and refocuses on the postwar Soviet Union. The concerned scene portrays the protagonist having a telephonic conversation with his mother while a viewer can see the rooms of an apartment. With an unexpected return to the past, the following scene showcases the protagonist’s mother, who used to be a proofreader during the prewar times, rushing towards a printing press as she might have overlooked a proofing error earlier. While she is comforted by one of her colleagues, she is also deeply hurt by the colleague’s venomous criticisms.

Coming back to postwar Soviet Union, the next in line is a scene that shows the protagonist having a heated debate with his divorced wife. Some of the scenes following this include newsreel visuals from the Spanish Civil War and an encounter of the protagonist’s son with a strange woman. The plot then shifts to wartime Soviet Union where the adolescent protagonist is shown taking rifle training. The wartime scenes are punctuated with footage from the Second World War and the Sino-Russian Conflict. The fact that the protagonist and his sister are united with their father at the end of the war also forms an important part of the wartime sequencing. Before showing the protagonist on the verge of death, the film also presents some surreal scenes involving his mother. Interestingly though, the last scene shows the protagonist’s mother in a pregnant state thereby somewhat establishing the primordial intent of the film.

In between the deft touches by Tarkovsky and the masterful camerawork by Georgi Rerberg, the movie shifts among black-and-white, coloured and sepia tones. In a conflicting and ambiguous world created by the auteur, a viewer is practically left to fend for himself. Everything said and done though, ‘The Mirror’ is a significant feat in world cinema not so much for its novelty but more so because the director intentionally trashes all the known norms of linearity, logic and clarity. Tarkovsky stands as an impediment between the incomprehensibility of cinema and its comprehensibility. It wouldn’t hurt to know that the ending of the film wasn’t pre-decided. The same was developed during the filming process itself. The performance of Margarita Terekhova, who enacts the roles of both the mother and wife of the protagonist, would remain a definite acting landmark. Movies have been released, movies have been seen and movies have often been forgotten. However, ‘The Mirror’ has stood the test of time not so much for its apparent brilliance but because it has traditionally challenged the concept of audiovisual logic and order in a way that could best be described as irreverent. Political yet apolitical, the film would also be remembered as one that successfully fused the personal with the societal – a task that has often remain unfulfilled in many a cinematic trysts, both before and after.