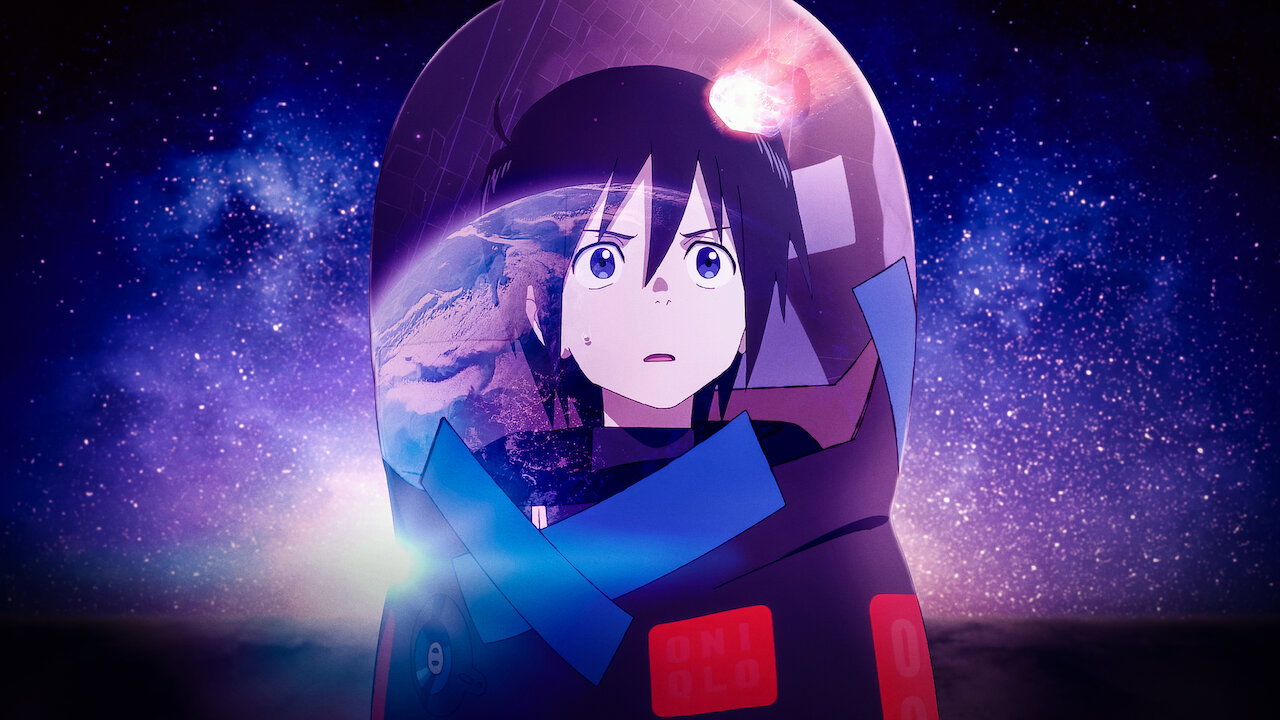 Directed and written by Mitsuo Iso, ‘The Orbital Children’ is a Japanese science fiction anime that features talented voice actors like Natsumi Fujiwara, Azumi Waki, Kensho Ono, and Chinatsu Akasaki. The series is set in the near future and follows Touya and Konoha, two moon-born children who are receiving therapy on the Japanese space station so that they can be moved to Earth. They are accompanied by Taiyo, Mina, and Hiroshi, who have all come to space from Earth, unbeknownst to the unforeseen circumstances awaiting them there. When a comet collides with the Japanese space station, the children are separated from adults and are left to fend for themselves with no internet access and a limited oxygen supply.

After the release of the first six episodes, viewers were left to speculate the possible fates of Touya, Konoha, and his companions. In case you are wondering when the series will return again and finally give answers to some of the pressing questions raised in the first installment, then you have come to the right place. Here’s everything you need to know about the ‘The Orbital Children’ season 2 release date and plot.

‘The Orbital Children’ season 1 released in its entirety on January 28, 2022, on Netflix. It consists of six episodes, each with a runtime of about 38-30 minutes. As far as the return of the anime is concerned, we have a piece of good news for the fans.

The science fiction is not only confirmed for a second installment, but Netflix has officially announced the premiere date for the upcoming season. Mitsuo Iso will helm the directorial team and lead the writing staff in season 2 as well. The upcoming installment is rumored to have six more episodes, but we will have to wait for an official confirmation from Netflix. Nevertheless, you can head to the streaming giant to stream season 2 on February 11, 2022.

The Orbital Children Season 2 Plot: What It Can Be About?

In season 1, Konoha and Touya, the only surviving children born on the moon, undergo training under the watchful eyes of Nasa, their caretaker, to return to Earth. On the Japanese space station, Touya meets children from the blue planet, but after a comet collides with the station, all of them are disconnected from the outer world and left to fend for themselves. It is soon revealed that the surviving moon-born children have special implants in their brains that were specifically designed by AI Seven, the most intelligent entity in the Universe.

However, when Seven went out of control, UN2.1 was alarmed by its strange behavior and decided to kill it. But before that happened, the AI managed to leave behind unintelligible sentences and mathematical equations called the Seven Poem, which is said to have predictions about humanity waiting to be deciphered. One of its conclusions was that the only way to save humanity on Earth was to allow the death of a significant percentage of the human population.

Several extremist groups believed in these predictions and acted upon them, and Nasa turned out to be a secret agent working for them. However, by the season finale, after a courageous fightback from Konoha and Touya, it turned out that Seven’s predications may have been true to a high degree, but they were not always accurate. By figuring out the flaws in these prophecies, the moon-born duo managed to save the lives of millions of people on Earth.

In season 2, although Konoha, Touya, and others manage to save humanity, they will receive a strange email that asks them to meet the sender at a specific place under the star-filled night sky. The deuteragonists can still hear the voice that once used to trouble them, and Touya will realize that it is coming from very far away. The duo will feel that they wish to meet them, and they should catch up with them soon. Since the Buddy drones — Bright and Dakki — are also still alive, we can expect them to be revived in the upcoming installment.

Meanwhile, Touya, who has now adjusted to life on Earth, will wish to catch up with the voices soon accompanied by his friends. There are many mysteries of their technologically advanced world that are yet to be explored by them, so it will be interesting to see how their next adventures in space will eventually turn out.