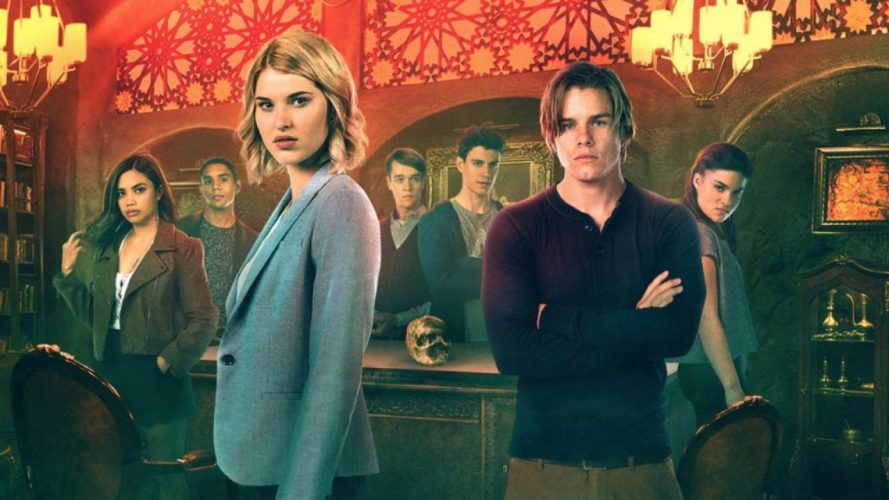 Netflix’s ‘The Order’ is one of the most popular teen supernatural dramas on the streaming service, and rightly so. It delivers a perfect fusion of action and mystery, along with a lot of twists and turns. The story begins with Jack Morton, who is a freshman at the Belgrave University and is focused on finding his way to the Order. Soon enough, he succeeds and starts to learn the ropes of magic. He is tutored by Alyssa Drake, a smart and talented magician who is also very ambitious. They fall in love with each other, but Jack is harboring a lot of secrets.

Recap: The Order and the Knights 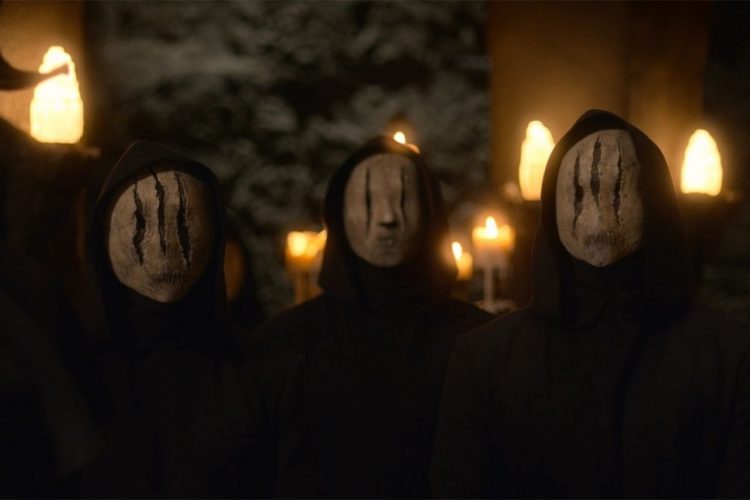 ‘The Order’ follows the stories of two different sects in Belgrave University. One is the Hermetic Order of the Blue Rose. This is the secret society of magicians who are more influential and more powerful than the Knights. The higher someone is in the Order, the richer and scarier they become. Due to this incredible power and reach of the magicians, the induction into the Order is a rigorous process. Every year ten students receive a letter along with a blue rose which serves as an invitation for them to try out for the secret society.

Out of the ten, only three get the chance to join the Order. The memories of the rest are wiped clean. Once inside the Order, you have to take an oath to serve the Order and the magic, and the basic training begins with a tutor. Over time, the higher members of the Order also take the new recruits under their wing as their protege. However, getting into the Order is not the guarantee of staying there forever. You can get kicked out of it anytime, and the more time you have spent with the magicians, the higher the chances of you getting killed.

As opposed to this, the selection procedure for the Knights of Saint Christopher is much simpler. The Knights are a pack of five werewolves, who exist in the form of hides. They are Greybeard, Tundra, Timber, Midnight, and Silverback. Each hide chooses its subject, and once you have been chosen, you can choose to let it go or accept your calling as a Knight.

While the magicians are singularly focused on becoming as powerful as they possibly can be, the Knights are focused on stopping them. All magic is bad magic, according to the Knights, which is why their task is to identify the members of the Order and kill them. Whenever magic is used, painful ringing in the head of the Knights alerts them and helps them identify their enemies. 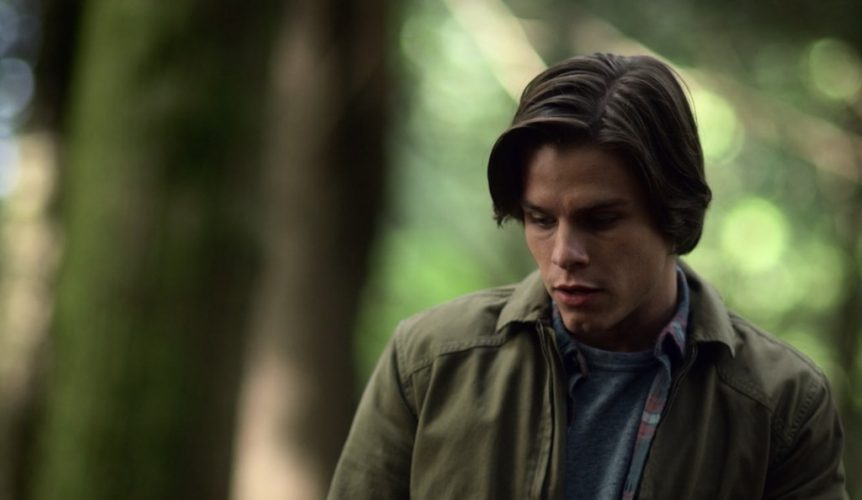 Soon after he joins the Order, Jack is also chosen by Silverback and he becomes a werewolf, which makes him one of the enemies of the Order. Another detail about Jack that he hides from everyone is the identity of his father, who happens to be the head of the Order and one of the richest men in the country, Edward Coventry. Jack’s mother Chloe had been a member of the Order and she had fallen in love with Edward, who turned out to be a manipulator who doesn’t really love anyone.

After suffering through his torments, though never quite hating him for it, Chloe was driven to suicide. Jack was brought up by his grandfather, who told him everything about Coventry and the Order. Together, they meant to take down the man, but before Jack could succeed, his grandfather is killed.

Edward Coventry is not aware of the fact that Jack is his son, and that too, a firstborn. A powerful mage, Coventry is focused on just one mission, getting his hands on the Vade Maecum. No matter how powerful a magician you are, every spell demands a price. The stronger the magic, the greater the sacrifice. However, the one who possesses the power of the Vade Maecum is beyond that. The book grants such power that no price or sacrifice is ever required for any magic, effectively making a person the most powerful one in the world. 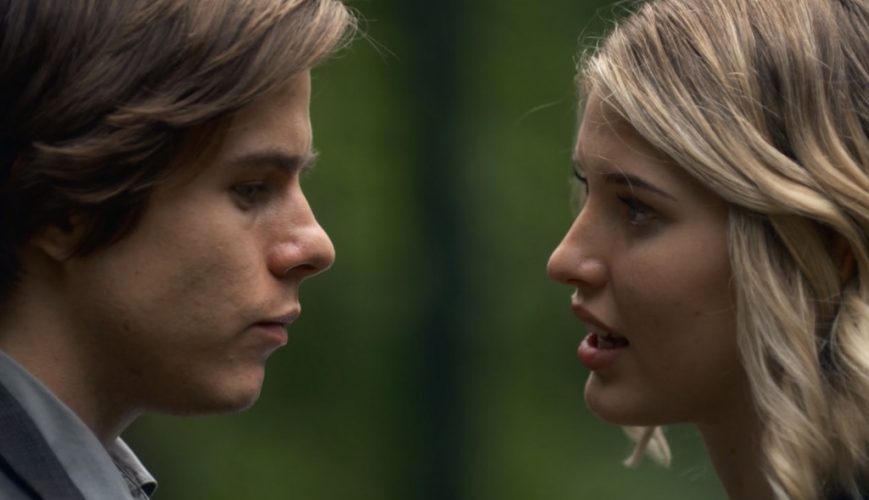 Coventry takes Alyssa under his wing and starts to put together the book that had been ripped in four pieces and hidden by the Knights. Despite the resistance from all sides, he succeeds in his mission. Now, the only thing he needs to do is sacrifice his first-born and all the power in the world would be his. At first, Coventry brings his son Maddox on to the sacrificial altar, but when he discovers that Jack is the one for the job, he is forced to alter his plans.

Jack, however, tricks Edward using a double, and in the end, the power that he so badly coveted destroys him. Now that Jack has avenged his mother, he prepares to go back to his normal life. However, the Order now knows about the Knights and is not ready to live under the fear of getting ripped apart by them. So, the magicians make all the Knights forget about everything that has happened all this time.