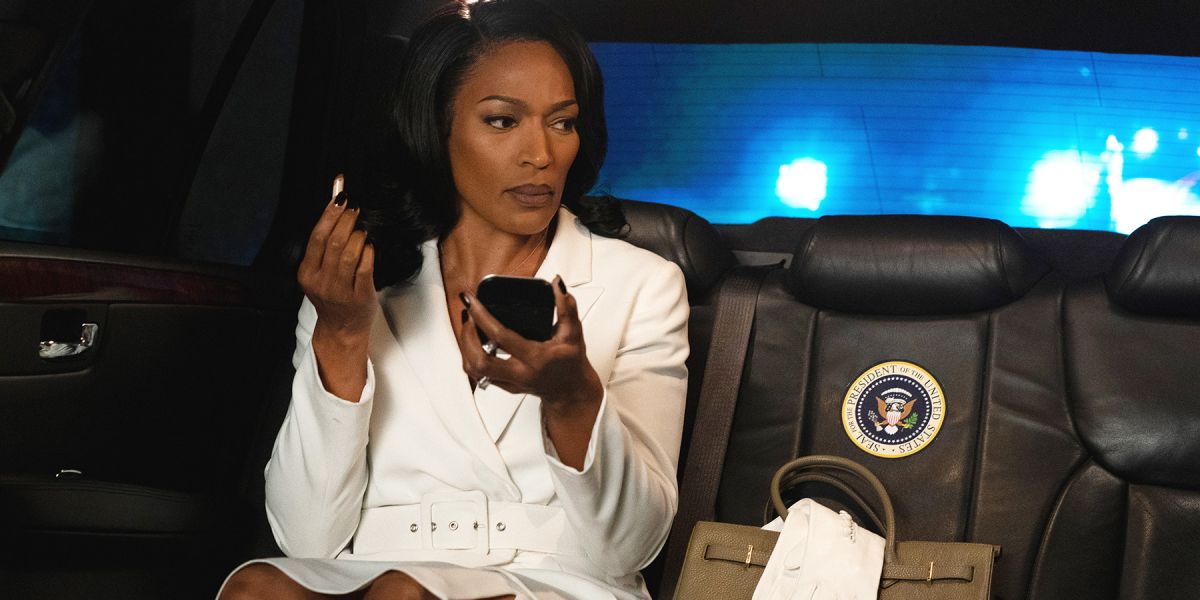 ‘The Oval’ is a political soap opera that is created by Tyler Perry for BET. The series revolves around a mixed-race family that gets installed in the White House by people of power. ‘The Oval’ focuses on the personal lives of the fictional first family and the daily conflicts of the White House staff. Ed Quinn plays the role of the POTUS, Hunter Franklin, while Kron Moore plays the First Lady, Victoria. Paige Hurd and Daniel Croix are also a part of the series’ cast and fictional first family members.

Where is The Oval Filmed?

As one can tell from the premise, ‘The Oval’ is primarily set in the most famous address of the entire world, The White House. Like various shows set in The White House, ‘The Oval’ is tasked with recreating its setting authentically. That is not really an easy feat. Hence, it is natural for viewers to wonder where the show is filmed.

Like several Tyler Perry productions, ‘The Oval’ is filmed entirely at Tyler Perry Studios in Atlanta, Georgia. Sprawling over 330 acres, Tyler Perry Studios is one of the largest production facilities in the United States. The facility boasts of 12 state-of-the-art soundstages, each of which is named after an African-American person in the entertainment industry that inspired Perry.

Tyler Perry Studios also has a White House replica, which is 80 percent to scale. This is where most scenes in ‘The Oval’ are filmed. Apparently, the set was built in just 12 weeks. Have a look at this post by Kron Moore:

Apart from the White House set, Tyler Perry Studios also has sets of a cabin near a lake, a county jail, a bank, a commercial jet, a trailer park, and a suburban street. The interiors of the White House set are designed authentically, attempting to mirror the actual Oval Office to a tee. Here is what Tyler Perry told Architectural Digest about his visit to the White House: “One of the best was at a dinner we had in the president’s private quarters. There were about five of us, and at the end of the night we were all sitting out on the Truman Balcony—man, that was something. That was the Obama White House”

Have a look at the following posts by Ed Quinn, one of the lead actors of ‘The Oval.’ The pictures prove how filming for ‘The Oval’ was carried out at Tyler Perry Studios: