The Plagues of Breslau Ending, Explained 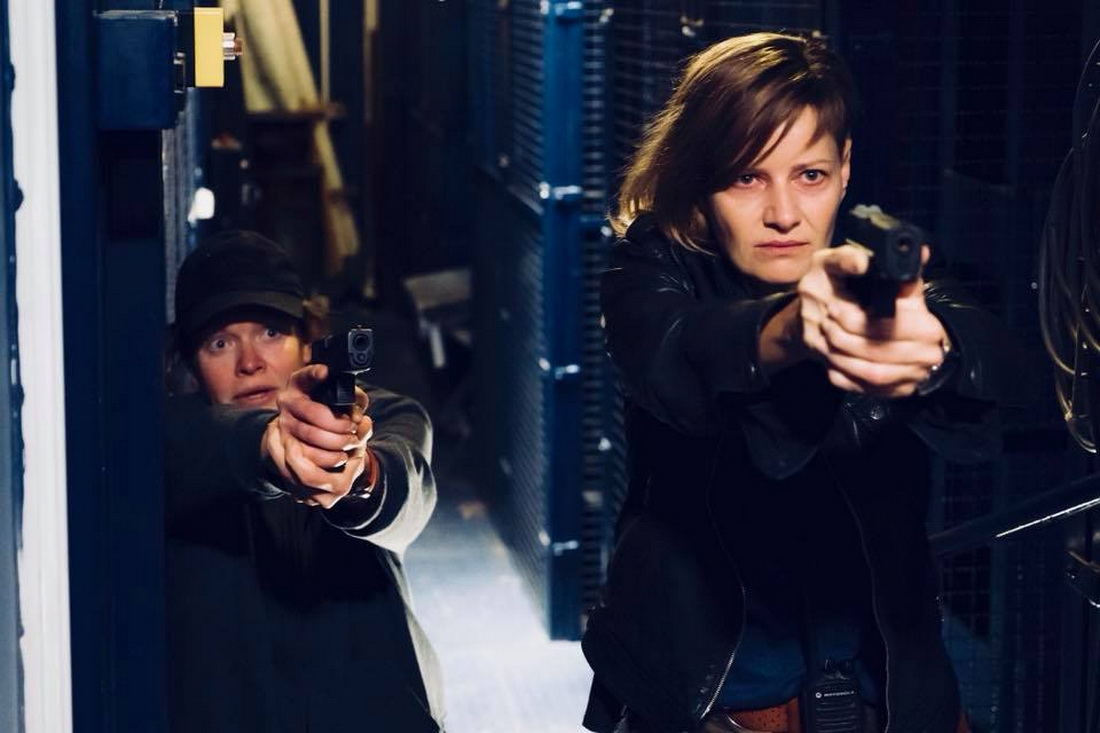 Netflix’s ‘The Plague of Breslau’ tells the story of a horrific series of murders that haunt the city of Wroclaw. The film focuses on the gruesome crimes but also shows us the killer’s side of the story to tell us why they did what they did. The story takes many twists and turns, and when the truth comes to light, a cat and mouse game ensues. The ending is as bloodstained as the beginning. Instead of bringing the events to a conclusion, it marks the beginning of something else entirely. If you haven’t seen the film yet, head over to Netflix. SPOILERS AHEAD

Helena Rus is troubled by a tragedy in her personal life. It is while struggling with this emotional trauma that she has to solve a series of bizarre murders. The first body is found in the middle of the market sewn inside cowhide. The next body is paraded through the city by two horses, each carrying one part of it. At first, the cases don’t seem to have any connections, but then a new theory comes to light. It looks like all the victims were sinners, and someone is making them pay for their crimes.

Why did Magda kill herself?

The Plagues of Breslau consist of six crimes- degeneracy, pillaging, bribery, slandering, oppression, and deviousness. Magda kills five people for each offense. For the final one, she chooses the Prime Minister, or at least, that’s what it looks like for a while. However, instead of harming him, she kills herself and makes Helena send her decapitated head to him along with a pen drive in which she has a message for him as well as for the rest of the country.

Why did she do it? This had been her plan all along. She was to be a final victim, and for a lot of reasons. The foremost of it was to help her family. Because of the faults of others, Magda had lost her jobs so many times that she couldn’t get a decent job again. In the end, she started working at the meat factory where she, and her colleagues, were sadistically mistreated. This took a mental and emotional toll on her, but she couldn’t quit.

Her husband had left her when both their children were born with genetic illnesses. With him gone, the entire financial weight of providing for her children fell on her. The cost of medicines and other facilities was too much to bear, and she had no help from anywhere. The only way her family could get the money was through her insurance. If she committed suicide, they wouldn’t get the money. But, if she made it look like murder, things would get much easier for them.

The Ending: Will Helena continue the Plagues of Breslau? 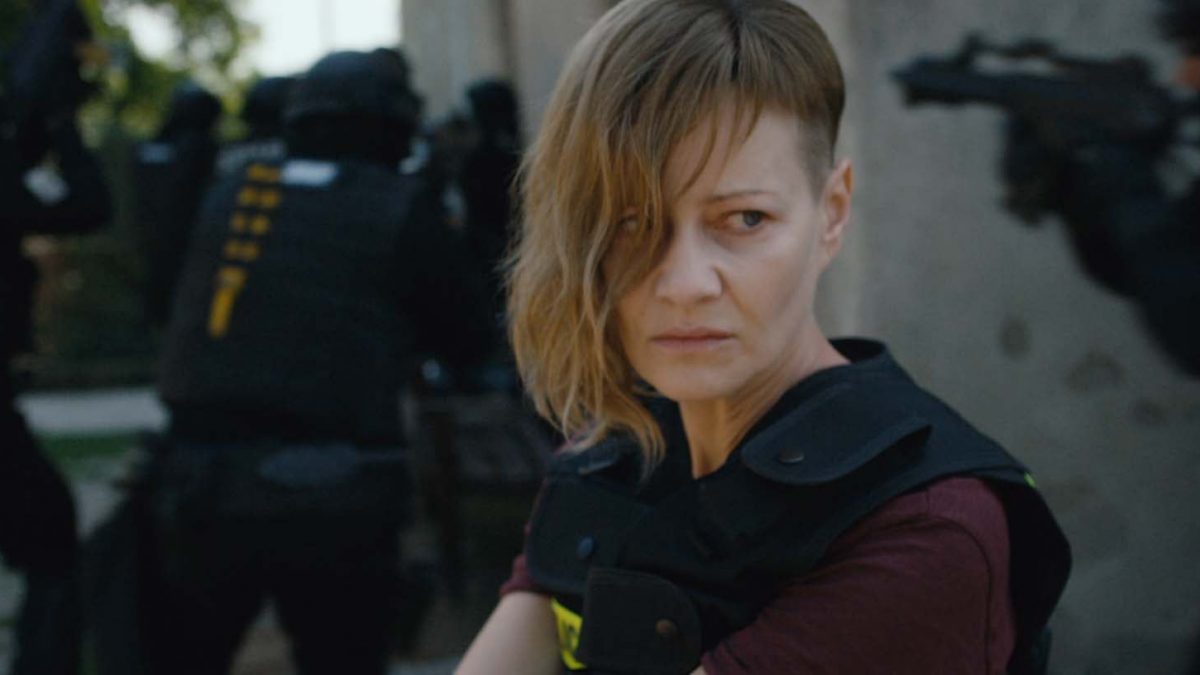 Everything that Magda did had a reason. She killed five people because they were bad and because there wouldn’t be any justice for them otherwise. However, according to her plan, her sixth victim was to be herself. The reason behind this was because she was one of the plagues of Breslau. She was treacherous, the last plague mentioned by her in the morgue. This meant that with her out of the equation, there would be no more executions. Crime and injustice would continue to run rampant, and all her work would be in vain. Hence, before she embarked on this journey, she had to make sure that her work would go on.

To replace her, she needed someone who could be trusted, someone who had a good reason to become the vigilante the society needed. If that person were to be a cop- the profession that required a person to be just- it would make things a lot easier. A cop would know when a criminal escaped the clutches of justice, and could also dig up old cases to find out the people who had managed to wiggle their way out of prison in a similar manner.

What she needed next was someone who had a good reason to exact justice in this manner. It had to be someone who had been bent to the force of injustice before. Someone with a cause would also understand why it needed to be done.

It was only after she was convinced that Helena was the right choice that Magda went forward with the killings. She knew about her fiancé’s death and how the killer had escaped the grasp of law because of his political connections. She knew how close Helena had come to killing that person, but stopped herself because she knew it was unlawful. Magda only needed to convince her that it was not so.

She deliberately injected herself into the investigation because she wanted to get close to Helena. Their familiarity would allow her to trust Magda, and this would pave the path for her to become the next executioner. In the final scene, it turns out that she succeeded in doing so.

First, Magda justifies her actions to Helena by showing her that all the people she killed deserved it. Then, by killing herself, she also shows that it was not purely out of vengeance or hatred. Her actions were selfless because she also kills herself. This adds legitimacy to the cause and convinces Helena that if justice is not delivered through usual channels, the plague should continue. In the end, we find her doing the same.

Read More: Review: The Plagues of Breslau Is Unimpressive But Watchable