Where is The Price is Right Filmed? 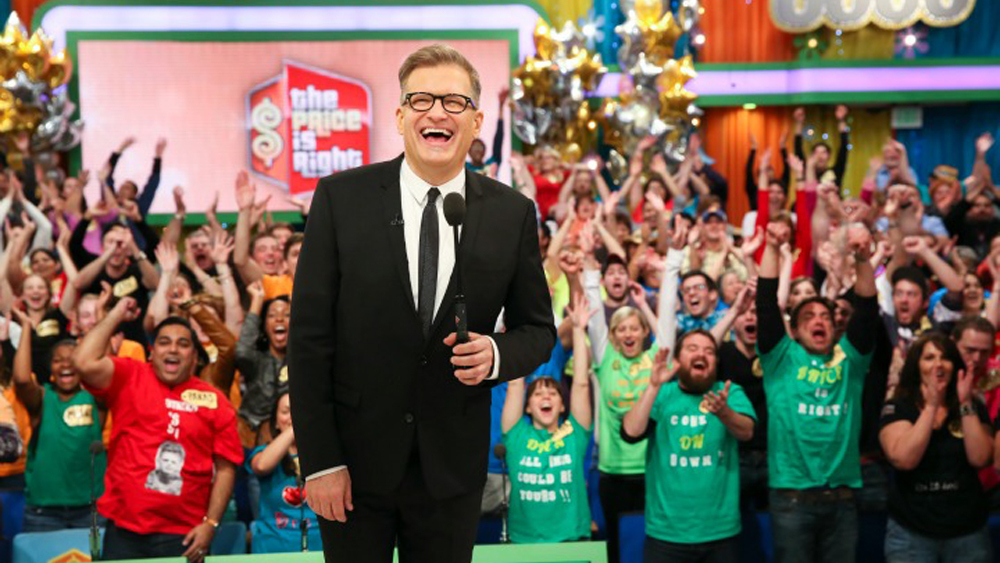 One of the longest-running game shows in the US tv history, ‘The Price is Right’ is created by Bob Stewart, Mark Goodson, and Bill Todman. The competition features players who need to correctly guess the price of merchandise in an attempt to grab cash and prizes. The contestants are always picked from the studio audience present during the show’s filming. Currently, the game is hosted by Drew Carey, with George Gray serving as the announcer. Branded as the ‘greatest game show of all time’, the events of ‘The Price is Right’ take place in a huge studio. If you wish to know where this particular studio is located, here’s our detailed analysis of the filming and production details for the series.

The Price is Right Filming Location

‘The Price is Right’ is filmed in Studio 33 in CBS Television City in Los Angeles, California. Each morning, you will see long queues of people waiting outside the studio in the hope of getting in — so that they might be asked to “Come on down!” Also known as Bob Barker Studio, Studio 33 is located in 7800 Beverly Boulevard, Fairfax, Hollywood, USA

Almost all of the episodes take around sixty minutes to complete shooting. However, if there are guests involved, some tapings last longer. This is because of the question and answer sessions between the audience and the celebrity, which is often moderated by the host. Prior to the actual commencement of filming, the audience is entertained by the announcer or is given the option to ask questions to the featured guest. Once filming concludes, there is a drawing for a door prize.

A post shared by The Price Is Right (@therealpriceisright)

Studio 33 has a set of rules for audiences to be admitted to partake in the show. For instance, all groups, who make reservations through the studio’s group department or through individual tickets, must be restricted to a maximum of 25 people. All members must be aged 18 years or above (with the exception of those days when the competition is centered around kids). Moreover, if audiences wish to enter in groups of 15-25 people, it is highly recommended to contact the studio’s group department so as to avoid getting individual tickets. Groups are booked in advance to ensure a full audience during the filming sessions.

Although the entire show is shot in Studio 33, its 30th Anniversary Special was taped at Harrah’s Rio in Las Vegas, Nevada. Currently, ‘The Price is Right’ is backed by Fremantle as the production house. It additionally contains the copyright of The Price Is Right Productions, Inc. — which is a collaboration of RTL Group and CBS.