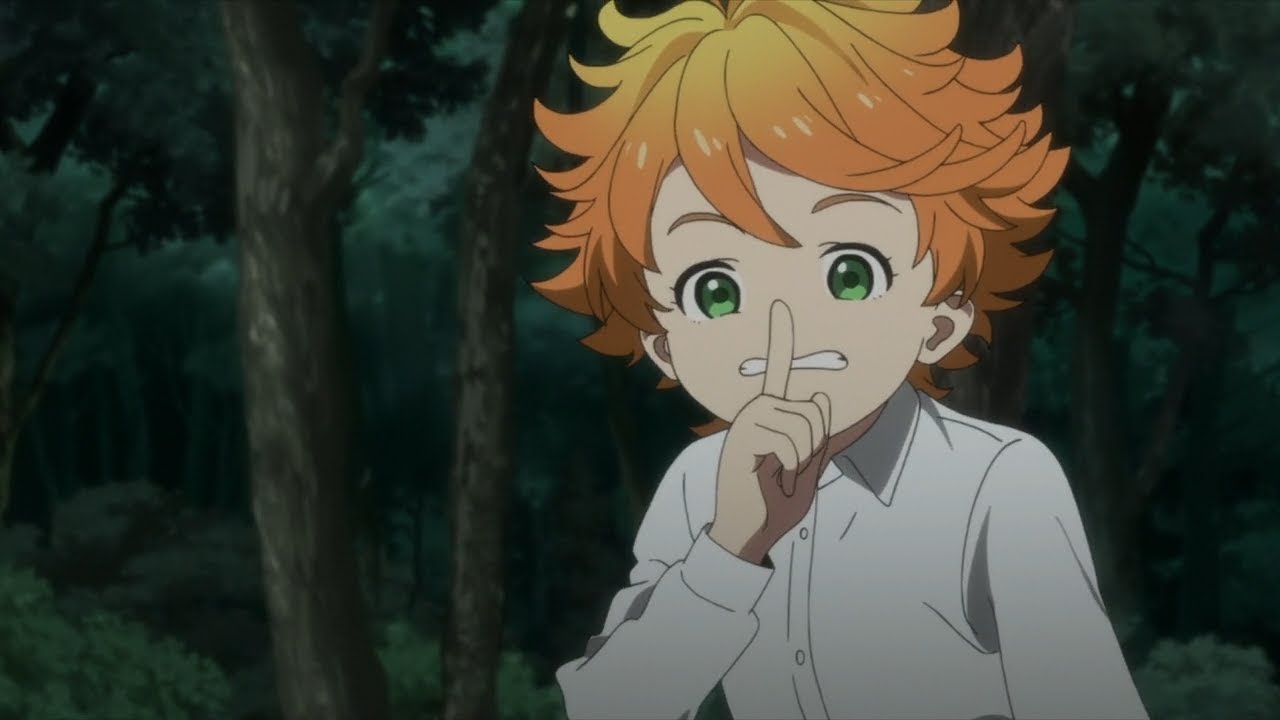 Based on the namesake manga series written by Kaiu Shirai and illustrated by Posuka Demizu, ‘The Promised Neverland’ is a riveting dystopian science fiction anime that has taken the world by storm. The series used the early part of its first season to introduce its audience to its universe and establish its characters. In the later part, it exposed the horror that lurks beyond the idyllic setting. A group of 38 children resides in a remote, self-sustained orphanage called Grace Field House. The children seem to have perfect lives, filled with laughter, happiness, and camaraderie.

They also seemingly have the love of their caretaker, a woman named Isabella, whom the children refer to as “Mom.” However, they soon discover that their haven is actually a harvesting plant for food for the demons who have taken over the world, and it’s the children who are on the menu. In the season 1 finale, under Emma and Ray’s leadership, all the children above five years of age manage to escape from the facility. SPOILERS AHEAD.

The season 2 premiere focuses on the first couple of days after the escape. Ray promises Emma that he will never abandon their friends again and urges her not to bear the burden of responsibility alone. They decide that their immediate objective is to gather water. Emma pulls out William Minerva’s pen that Norman left for them and shows it to Ray, Don, and Gilda. Emma activates the holographic mapping functionality of the pen that shows them where they are currently. Ray gains access to other functions of the pen through Morse Codes and discovers that there is another layer of security. 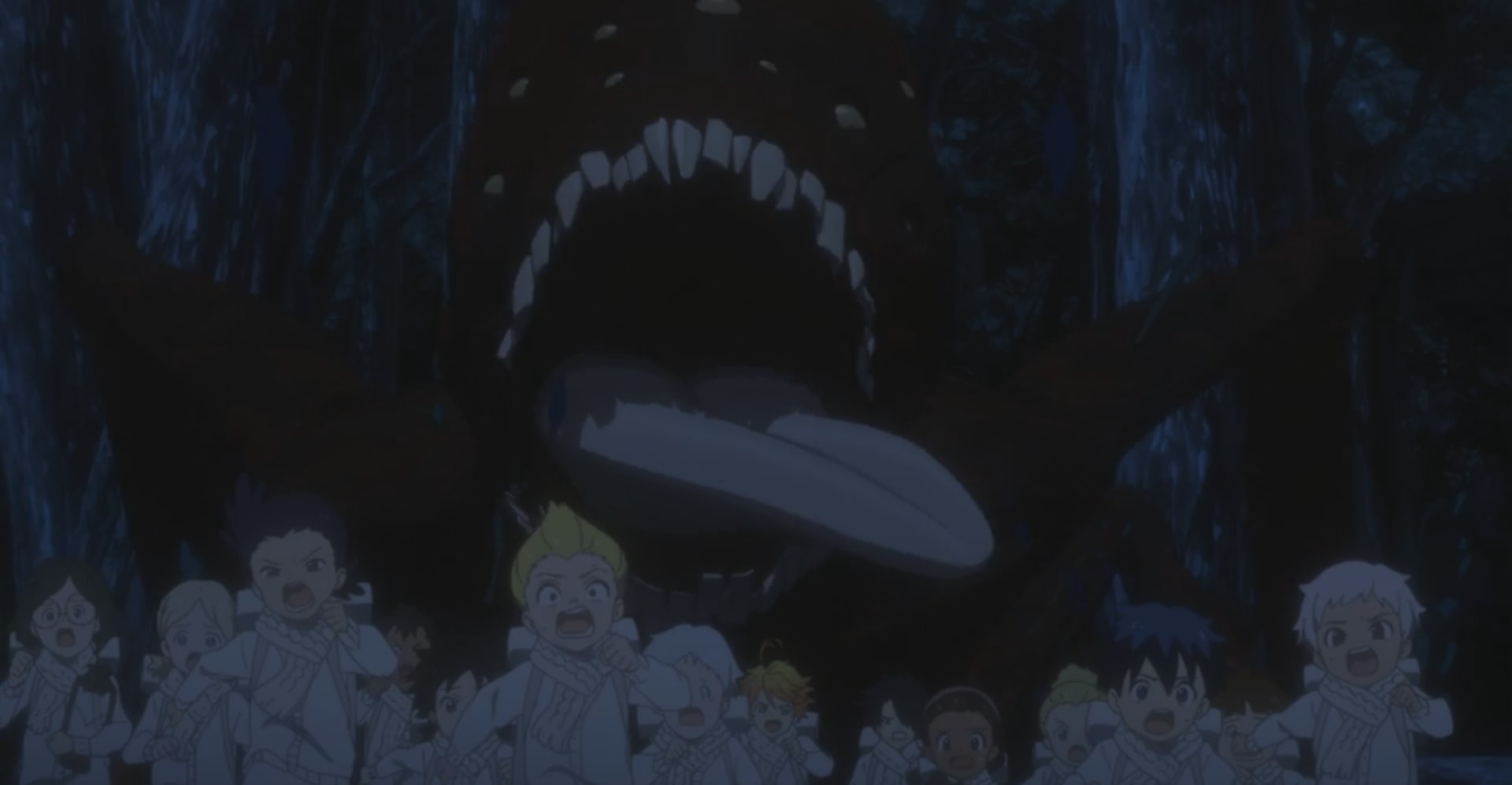 This time, the codes are from the only book in the Grace Field House library that didn’t have any Morse Code in it – a book on mythology, denoting page, line, and word numbers. The deciphered message asks the children to come to visit Minerva if they ever need help. There are several books authored by Minerva in the library. The information in them, especially on biology, proves to be a life-saver for the children. However, as they have correctly feared, the demons are already out on a hunt for them.

The Promised Neverland Season 2 Episode 1 Ending: Who Saves the Children?

As the night falls, the children discover that a monstrous creature is tracking them. As they try to escape from that living nightmare, Ray gets separated from the rest of the children and purposefully leads the creature away from the others. It is then that the sentient demons who have been looking for them arrive and kill the beast. They quickly figure out that the beast hadn’t killed the one it was pursuing. Ray tries to run, but exhaustion soon overwhelms him. 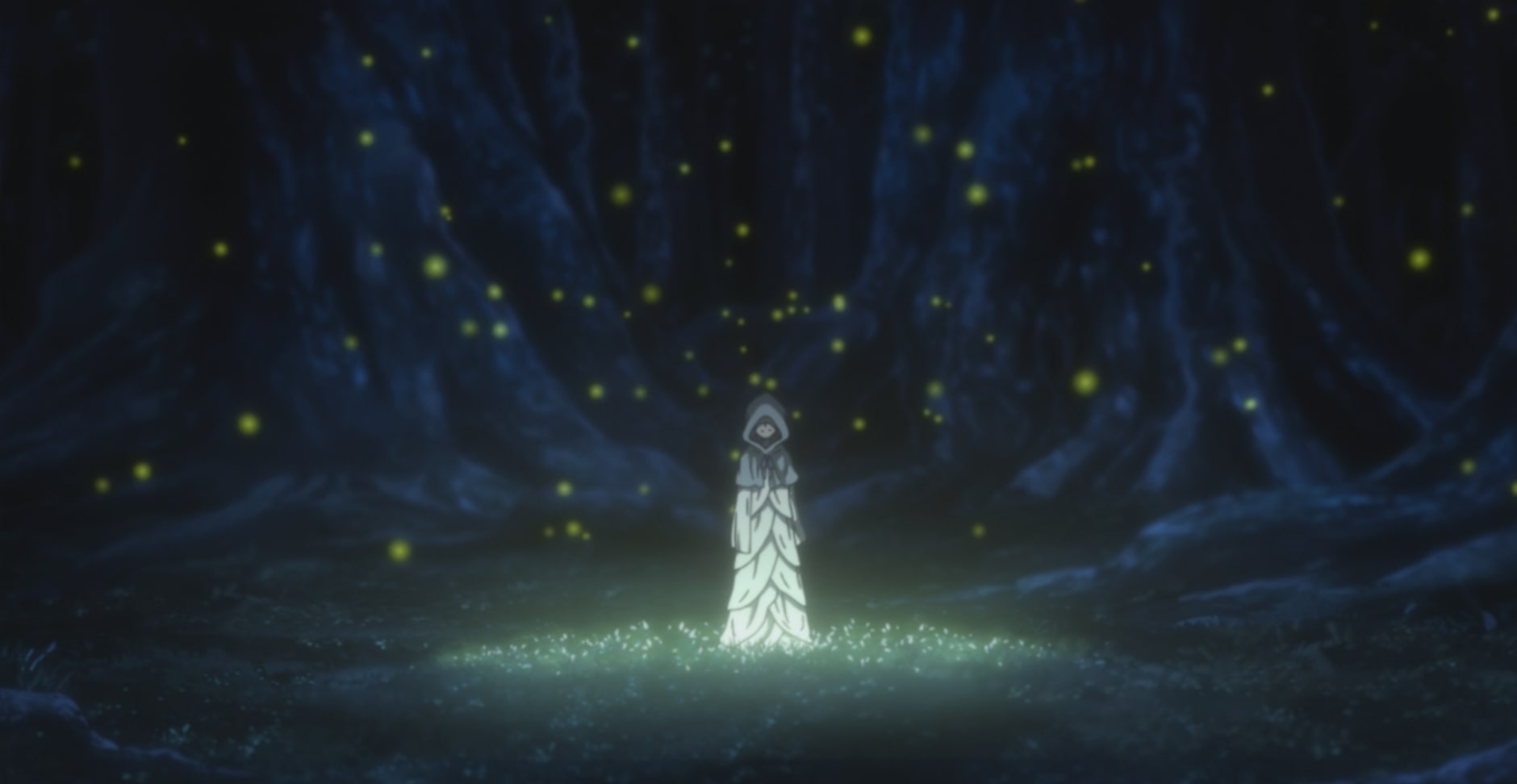 The demons are so relieved that they have caught their prey, they fail to notice the arrival of a hooded figure on the back of a demonic horse. Before the hunters can do anything, the figure escapes with Ray. Elsewhere, the pressure of leadership gets the better of Emma. She develops a fever and loses consciousness. The children then are approached by another hooded figure; this one has a young girl’s appearance. In the closing scenes, when Ray comes to his senses and reunites with Emma, they are understandably wary of the strangers, even though these strangers saved them. 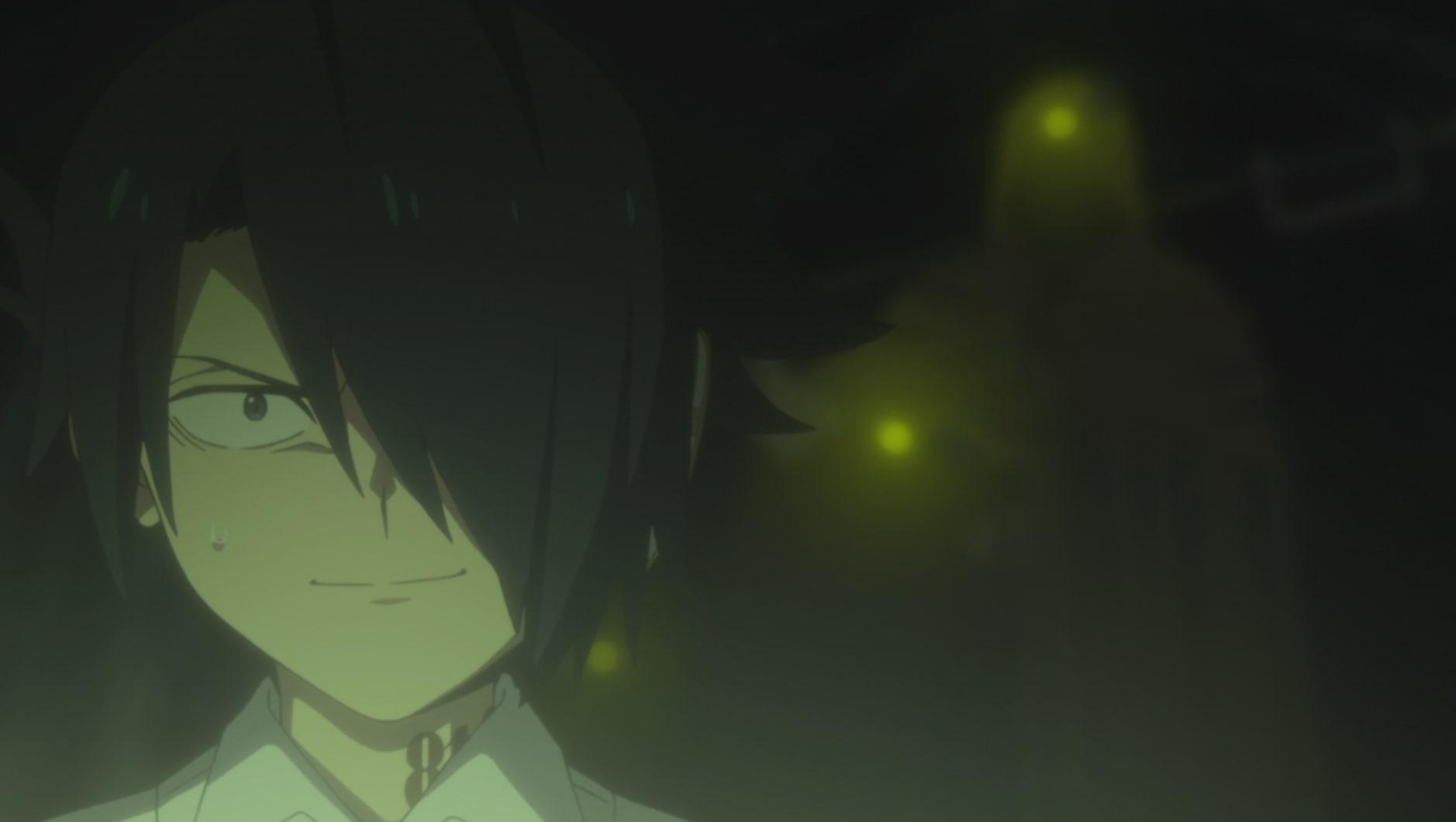 As observant as ever, Ray realizes that they are now sharing a shelter with two demons. Both horrified and fascinated by the prospect, he asks them why demons would help humans. Despite their unconventional intelligence, the children don’t have real-life experience to augment it. They don’t know yet how complex and nuanced their world possibly is. At this point, Ray, Emma, and other children’s judgments are based on what they have endured. This is why Ray can’t comprehend why two demons would aid the children’s flight from their own kind.