The Promised Neverland Season 2 Episode 10: What to Expect?

‘The Promised Neverland’ is a dystopian science fiction anime that has been adapted from writer Kaiu Shirai and illustrator Posuka Demizu’s original manga series. The story revolves around a group of children who live in a picturesque orphanage. One day, they discover that the world that they have read about it in their books doesn’t exist. Instead, they have been bred and brought up to be served to demons as food. Refusing to give up without a fight, many of them escape from the orphanage. The anime premiered on January 11, 2019. Season 2 began airing on January 8, 2021. Here is everything you need to know about its upcoming episode.

In episode 9, Emma tells Norman that she will not let him carry all the burdens alone. When she opens her arms and proposes that they and their siblings should grow old together, Norman’s resolve finally cracks. He tells Ray and Emma that his days are numbered because of the experiments Lambda conducted on him.

Mujika and Sonju arrive and start using their blood to revert the demons to their normal forms. Norman also convinces his crew to stand down. When they arrive at the abandoned temple, Thoma and Lannion tell them they have heard on the radio that Phil and others are about to be sent away from Grace Field. However, this is revealed to be a ploy by Isabella and Peter Ratri to flush out the escaped children. 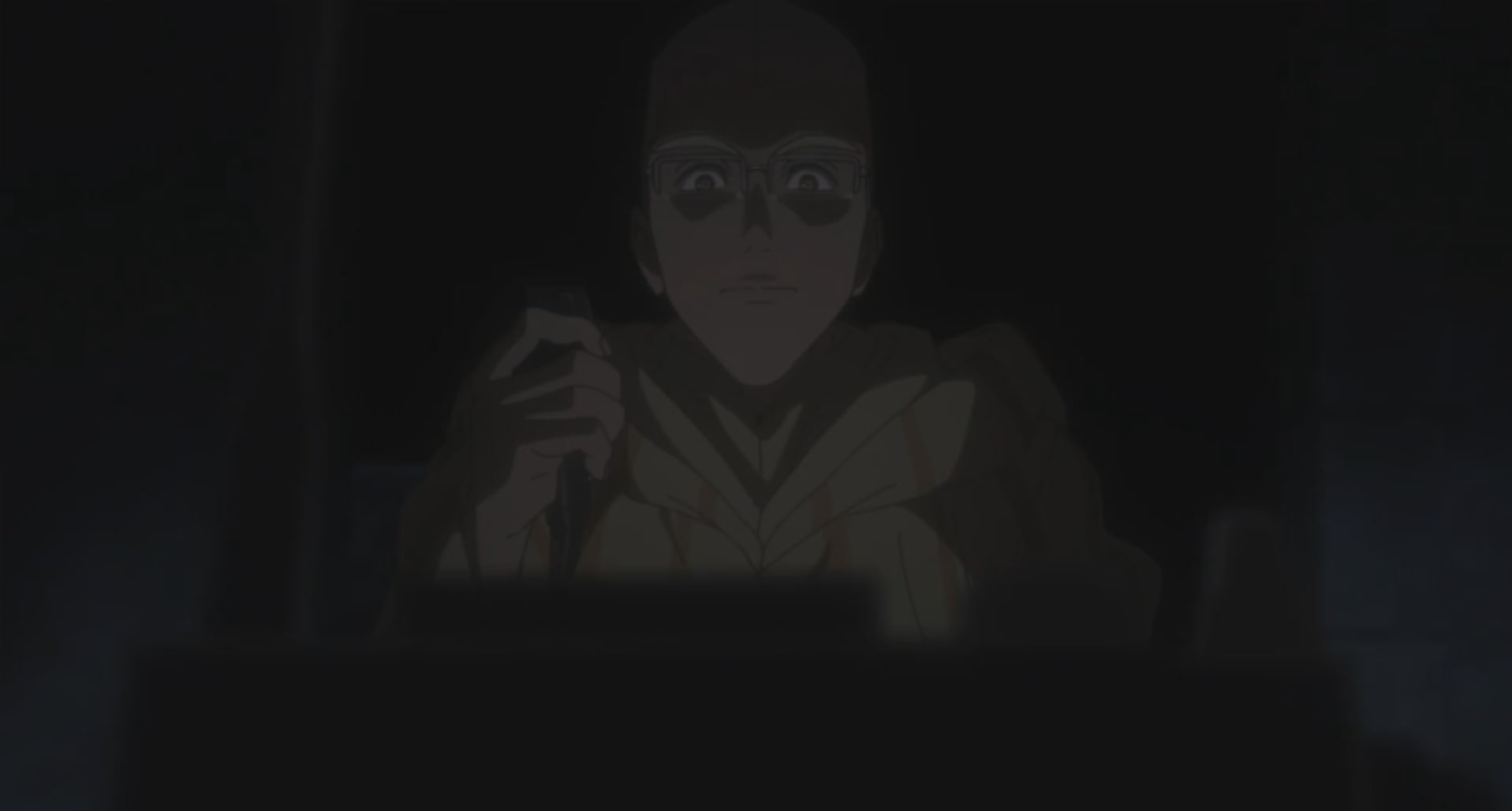 Meanwhile, the elderly demon, Vylk, informs Mujika that he was one of the demons whom she saved 700 years earlier. He then gives Emma a piece of James Ratri’s pen. 15 years earlier, a dying man gave it to him and asked him to hand it over to the children looking to escape the demon world. When Emma connects the piece to the pen, it shows them a detailed blueprint of the farm headquarters. The piece also has information on the antidote for the drugs administered to Norman and his crew. The children begin planning how to get Phil and the others out safely. The episode ends as Vincent contacts Grace Field to make a deal. In episode 10, the children might return to Grace Field to save their younger siblings.