The Real Inspiration Behind The Quarry 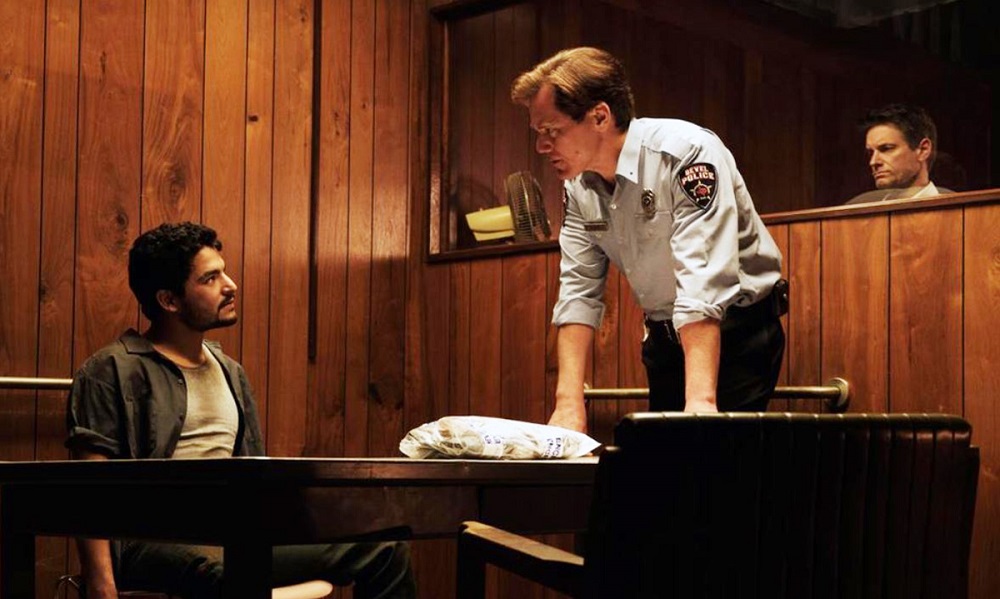 ‘The Quarry’ is set in Texas and follows the story of a man who runs from one crime only to commit another. The film stars Shea Whigham in the role of the unnamed man who kills the pastor, who had offered him help, taking his place in the new town where no one knows him. With a new name and identity, he thinks this is his fresh start, where he can let go of all past transgressions. However, a cop becomes suspicious of him.

At its core, ‘The Quarry’ is a film about sin and redemption. Facing the consequences of his actions, the Man tries to find forgiveness from others, but most importantly, from himself. It is a human tale, with the themes that resonate deeply with the audience. There are many facets of the story that ring true with not just the fundamental nature of humans but also the current conflicts plaguing this world.

While this relatability increases the value of the film’s message, it also makes one wonder if all of this could have really happened. If you, too, are wondering whether ‘The Quarry’ is based on a true story, here’s the answer.

Is The Quarry Based on a True Stroy?

No, ‘The Quarry’ is not based on a true story. It is actually based on the book of the same name written by South African author Damon Galgut. First published in 1995, the book remained confined within the country for a long time. In 1998, a Belgian adaptation of the story was brought to the screen. However, it was after Galgut’s ‘The Good Doctor’ got shortlisted for the Booker Prize, that the author got the international spotlight, along with his previous works.

Born in Pretoria in 1963, Galgut spent most of his childhood battling cancer, and spending long intervals of time in the hospital made him find some comfort in stories. What began as a love for reading soon turned into a passion for writing. He came up with his first novel, A Sinless Season, at the age of seventeen. He was also acknowledged with the Commonwealth Writers’ Prize and the Dublin/IMPAC Award. Another work of his ‘In a Strange Room’ was also shortlisted for the Man Booker Prize.

In the post-apartheid era, Galgut found himself being constrained with the expectation of featuring the dark period as the primary theme in his story, something that other South African writers also faced. But Galgut was interested in breaking off of these shackles and focus on the human emotions that drive the story of everyone’s lives. It doesn’t mean that the issues relevant to his country, and the worlds as a whole, didn’t find their way into his stories.

It was the underlying theme that caught the attention of director Scott Teems. In the novel, the story takes place in South Africa, and race relations becomes an important and decisive part of it. Teems found this to be in sync with the immigrant crisis tackled by America. Even though the novel was written back in the 90s, its themes still strongly resonated with the world. He found that the desolate scenery of Africa was mirrored in the forlornness of Texas, which is why he found it best to set the story there.

What really compelled Teems about the story was its profundity and an in-depth look into the conscience of a man riddled with guilt, searching for redemption. Haunted by the sins of his past, the Man tries to run away from it and start anew, but the shadow of his actions follows him everywhere. The themes of ‘The Quarry’ are quite similar to Fyodor Dostoevsky’s ‘Crime and Punishment’, and the search for forgiveness drives the central character.