Is The Queen and The Conquistador Based on a True Story? 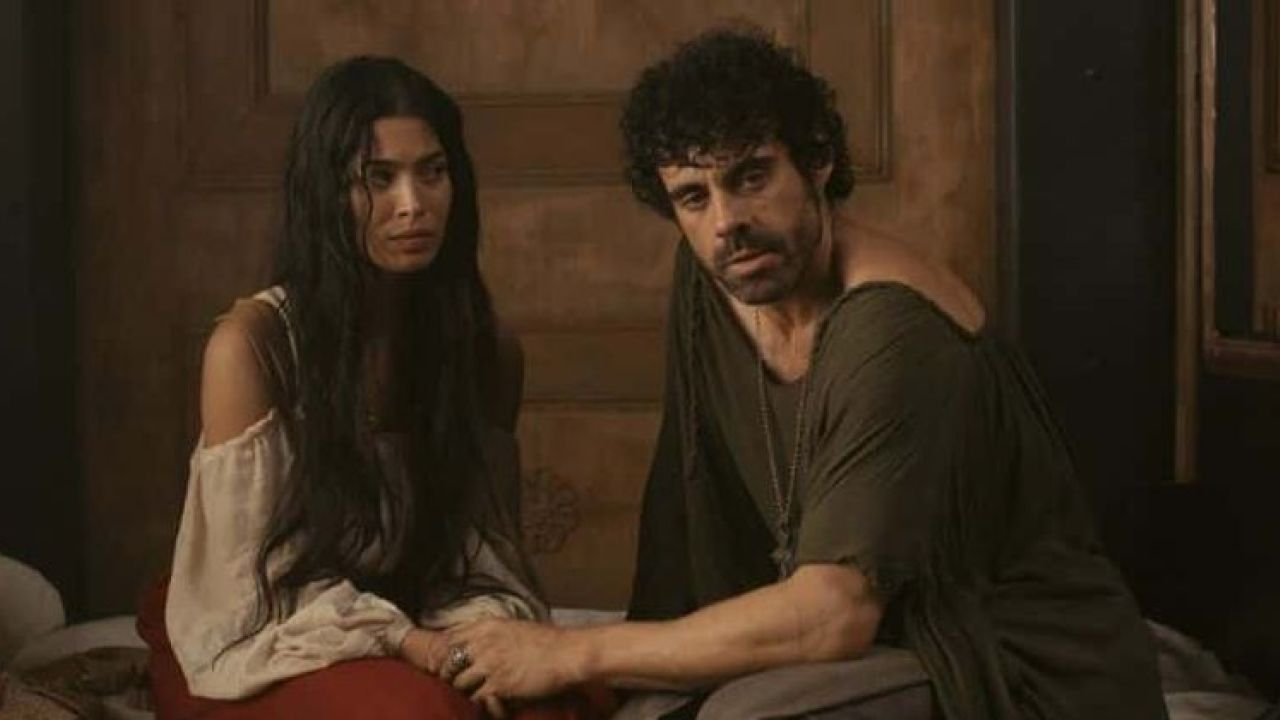 Netflix’s Spanish historical drama, ‘The Queen and the Conquistador’, follows the story of an indigenous woman named India Catalina who falls in love with a Spanish conqueror named Pedro de Heredia. She helps the man in his ambition to win new territories for the crown and increase his fame and fortune in the process. However, she soon realizes that she is helping him kill her own people. His vanity becomes more evident to her when he betrays her to serve his own needs.

Catalina escapes and returns years later, with her heart set on revenge. The show focuses on her complicated love story, while also diving into the history of Cartagena. TV shows have often approached history with a twist of their fiction. Where does Catalina’s story fall in this regard? Is the show based on real events? Here’s what you should know.

Is The Queen and The Conquistador a true story?

Yes, ‘The Queen and The Conquistador’ is based on the true story of Pedro de Heredia and La India Catalina. Set in the 16th century, it focuses on Heredia’s conquests in Colombia. He is primarily known for founding the city of Cartagena, which he named after the port city in southeast Spain. He was sent on the conquest under a contract with the Spanish crown. He emerged victorious in almost all of his battles and looted the indigenous tombs and temples of their gold and other wealth. He robbed the solid gold porcupine of 132 pounds, which is considered the heaviest gold object out of the exploits to be offered to the crown.

On his way to Colombia, Heredia stopped at Santo Domingo in the Dominican Republic, where he met India Catalina. Her real name is not known. Considered of Calamari origins, she was the daughter of a local chief. Another conquistador, Diego de Nicuesa, abducted her. In Santo Domingo, she learned Spanish language and customs. Due to her fluency in the language, Heredia got her to serve as an interpreter for him.

She helped him sign pacts with the Indian chiefs, which strengthened his standing around the place. However, peace was not kept for long from his end. The Spanish conquest led to the destruction of the Calamari people, of which Heredia was an important part. It is believed that he and Catalina had been lovers, but they parted ways as he became more destructive. The series uses this conflict of interest between them as the central premise of the story.

Heredia served as the governor of Cartagena for 22 years, but his wrongdoings caught up with him when charges were filed against him. He was accused of resorting to illegal practices, corruption, abuse of power, and brutality towards the natives. This led to his discharge from office and was to return to Spain for facing the consequences. However, his ship La Capitana sank off the coast of Zahara de Los Atunes, and his corpse was never found.

As for Catalina, she is known to have married Alonso Montañez, Heredia’s nephew. Her date of death and its manner is unknown, but she is remembered in good faith by history. Her statue stands in the city center of Cartagena.