The Real Locations in ‘The Expanding Universe of Ashley Garcia’ 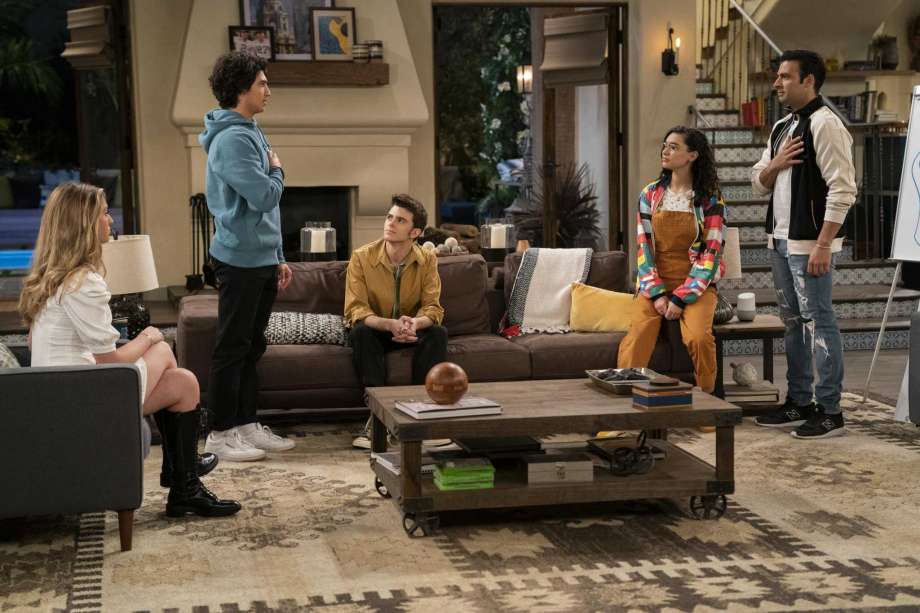 ‘The Expanding Universe of Ashley Garcia’ tells the story of a young prodigy who arrives at her uncle’s place to start a new chapter of her life. She has received an esteemed job at NASA, but there’s more to her story. She is still a teenager, even if a highly accomplished one (she has two PhDs!), and there are some things that always remain the same for young people. The show follows her journey, as she balances her promising career and budding relationships.

There are a number of things that attract us to Ashley’s story, but the colourful and lively places around her make it even more interesting to watch. If you’ve been wondering where all these places are located and are planning to visit them yourself, we have the answer for you. Here are all the filming locations of ‘The Expanding Universe of Ashley Garcia’.

Where Was The Expanding Universe of Ashley Garcia Filmed?

In ‘The Expanding Universe of Ashley Garcia’, we follow the story of a genius teenager who receives the opportunity to work for NASA. Her job is to create robots, and it takes her to California. The comedy series focuses on the talents of the young girl, while also introducing her to the challenges that bring her in the common set as the rest of the teenagers. The primary filming location of the show is in Hollywood, California.

Creating a show with a genius protagonist takes a genius crew to set up the location for the story. ‘The Expanding Universe of Ashley Garcia’ focuses on the story of an extremely talented girl who finds ways to connect with normal people. While making robots for NASA, she also looks forward to making friends and fall in love.

The different angles in her story require different locations altogether. There’s the house that she moves into, the lab where she works, the cafe where she hangs out with her friends, and the parties that she attends in order to socialise. In real life, this would mean a lot of conveyance for the person. Jumping from one place to another is very exhausting. For Ashley Garcia, however, things are much simpler.

Like most other sitcoms, the filming for the Netflix series took place in front of a live audience. The location was the Sunset Bronson Studios in Hollywood. So, instead of getting stuck in the unforgiving traffic of LA’s streets, the protagonist of the story enjoyed the revolving sets, custom made to suit all of her needs. If it seems unbelievable to you, take a look at the post below to find out how compactly built the world of Ashley Garcia is.

The making of these sets requires a lot of time and effort on the part of the crew. The house and the workplace have to reflect Ashley’s personality and the places where she feels out of place have to feel somewhat alien too. Whatever the case might be, if you had your heart locked at her cool residence, or if your scientist’s brain wants the lab that she works at, then you might have to contact the crew of ‘The Expanding Universe of Ashley Garcia’.

If you were planning to visit the hang-out points where Ashley and her friends spend their time together, you will have to get a ticket to the studio, because you will not find these places in real life.

If you want a closer look at how elaborately the set has been constructed for the show, here is creator Mario Lopez, taking you on a trip that will completely change the way you have looked at the series.