Steven Spielberg is Reviving Indiana Jones. Is it Really a Good Decision ? 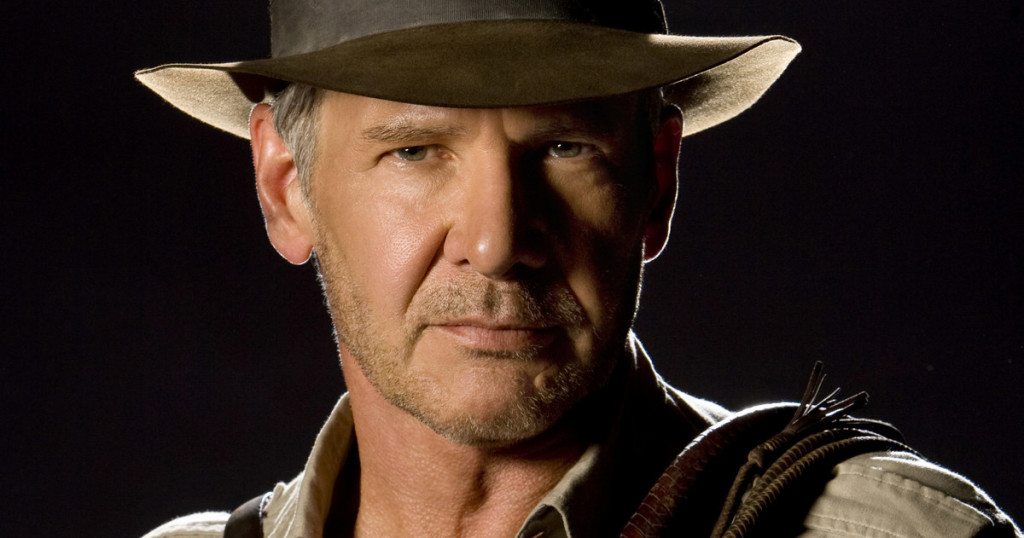 Why would they do this after the critical drubbing taken by ‘Indiana Jones and the Kingdom of the Crystal Skull’. I mean Ford is seventy three years old, no longer able to do the stunts he did in the first three films, so why subject themselves to a film that cannot possibly work. Will they ignore the fact Indiana married Marion (Karen Allen) at the end of the last film. Will Shia LaBeouf be part of the film ?

The ousting of LaBeouf (I assume…I hope) as Mutt opens a door I hope they walk through, allowing the casting of Chris Pratt as a younger Indiana Jones going on an adventure with his father, Indiana. Now that might work. Move the whole story ahead ten years into the sixties, add a space race narrative, father and son together….I do not know….but something better than the last film, please.

I like Harrison Ford. He has never been given the credit the deserves as an actor. Portraying a character like Indiana Jones is difficult, yet Ford told us who he was the first moment he walked out of the darkness of the jungle. He was Oscar nominated as the tough cop among the Amish in Witness (1985) and deserved  another for The Mosquito Coast (1986), arguably his best work, certainly his most daring. I was bitterly disappointed he was not nominated for supporting actor in the excellent 42 (2012), but have learned (almost) to live with the disappointments the Academy deals. At seventy three I am not sure why he is donning the famous fedora and bullwhip again, but then again he did not look out of placed as Han Solo in the latest Star Wars, and could with the right script pull this off. The difference is he must take on the Sean Connery role…the father.

Spielberg surprises me. Since  winning his  second Academy Award and third Directors Guild Award for Saving Private Ryan (1998) he has been among the greatest risk takers in movies. A.I.: Artificial Intelligence (2001) is a masterpiece still undiscovered, Minority Report (2002) brilliant, Catch Me If You Can (2002) a frothy and fun caper film, The Terminal (2004) boasting a Chaplin-esque performance from Tom Hanks, War of the Worlds (2005) was a terrifying 9-11 allegory, and Munich (2005) among his coldest, finest films. After the Indiana  Jones debacle, he came back strong with War Horse (2011) a beautiful, old fashioned epic, the superb Lincoln (2012) for which he should have won a third Academy Award and his latest, again sublime, Bridges of Spies (2015) leaving me to wonder why he would go backwards with another Indiana Jones.