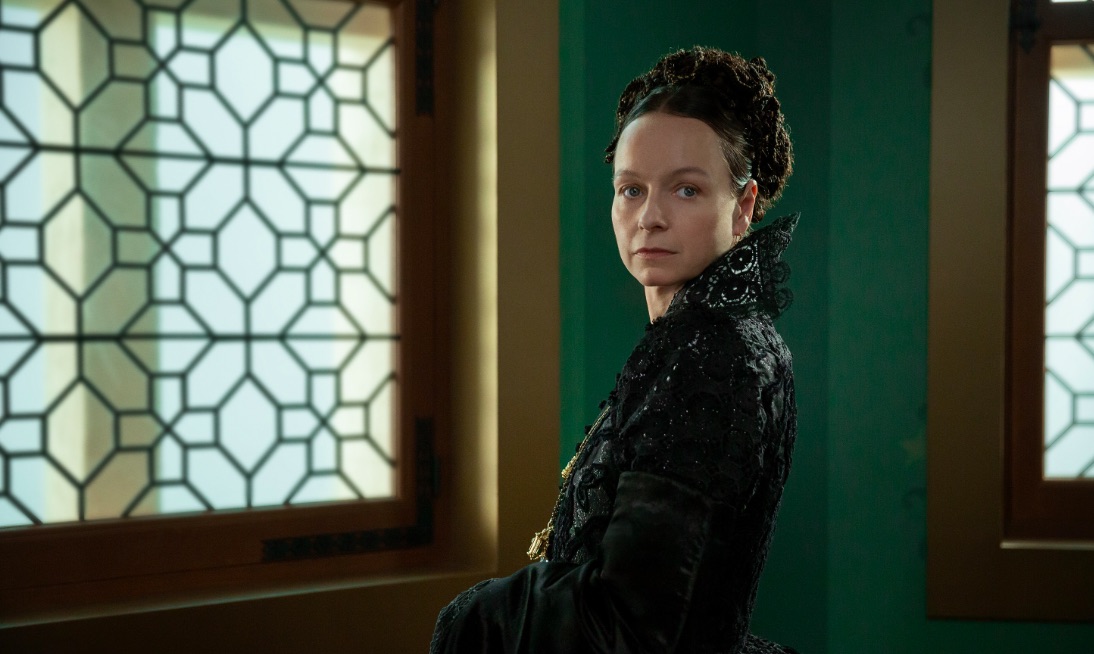 Starz’s period drama ‘The Serpent Queen’ follows the story of the infamous Catherine de Medici who earned the reputation of being so vile that the tag of “serpent” was attributed to her. Her tumultuous reign serves as the topic of the series which also focuses on her early years, when she was just a child, learning the ropes of love and politics and how to turn them in her favor. While Catherine is certainly intelligent and audacious enough to survive whatever is thrown at her, there are still a lot of lessons she needs to learn, the most important of which she learns on her wedding night. What do the events of the first episode mean for Catherine’s future? Let’s find out. SPOILERS AHEAD 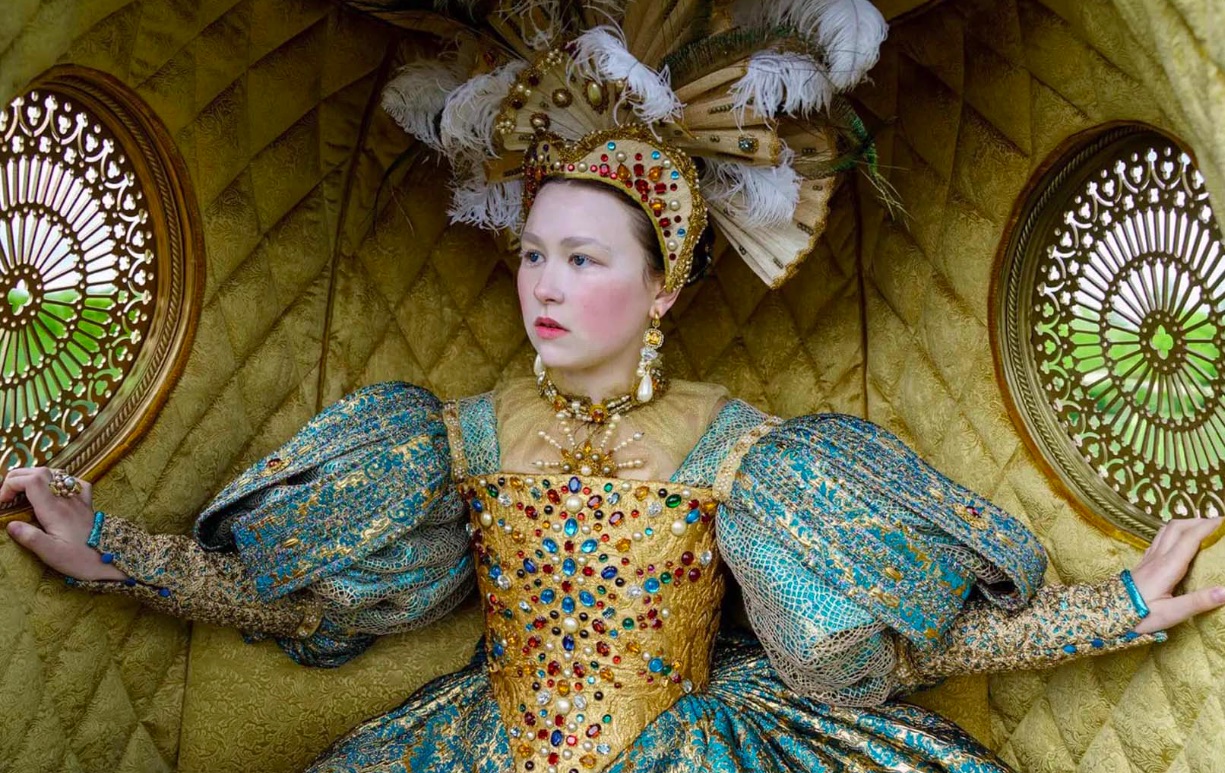 It is the year 1560, and Catherine de Medici is preparing to crown her second son, Charles IX as the King of France. In between this, she is looking for a maid to serve her during the preparation and she finds a suitable candidate in Rahima. A conversation about what she would or wouldn’t do leads Catherine to recount her own life story to Rahima, asking her what she would have done if she was in her place.

A flashback leads us back to 1536, where a seventeen-year-old Catherine, being orphaned at an early age, is living in a convent. She has already started to exhibit her sharp wit and talent for being quick on her feet. This will certainly prove useful to her in the court of France, which is where she is sent by her uncle, Pope Clement VII, who has arranged Catherine’s marriage. While it looks like the beginning of something good for her, it soon turns out that happiness is not quite within her reach yet.

The Serpent Queen Episode 1 Ending: What Does Henry and Diane’s Affair Mean for Catherine?

Catherine had always been alone, and she knew it. With the death of her parents only weeks after she was born, Catherine is brought up in an environment that lacked love and care, even if it kept her alive all this while. Eventually, she is found by her uncle, but the timing of this discovery further convinces her that he wouldn’t have been looking for her if he wasn’t desperate to secure a friendship with France. He had no other choice but to marry Catherine to Henry. If he had a more beautiful option in the store, he probably wouldn’t have looked for Catherine in the first place.

So, it is with the knowledge that she is alone and unloved that Catherine arrives in France to get married to Henry, whom she falls in love with at first sight. Now, at least, she believes that she will not be alone. Here, she also meets Diane, who is not only her cousin but also seems genuinely interested in making Catherine’s life easier in her new home. Diane is the person Catherine feels she can trust, and with two people to rely on, she feels more confident in her situation. That is until she discovers that these two people are engaged in a secret affair.

It was clear to Catherine from the beginning that Henry shared a special relationship with Diane, who, in turn, seemed to be very fond of him. The fact that Diane was almost double Henry’s age gave Catherine the impression that the bond between them was closer to a mother-son relationship. But, in the end, it turns out that Diane has been making use of her position as a widow to continue an affair with Henry. This serves her well because Henry is a young man in a position of power whom she can manipulate for her own purpose. The only problem in her path would have been caused by Henry’s wife. But Diane is all the happier to see that it is Catherine that he is going to wed.

Had Henry’s wife been a proper princess, someone with a royal background and a higher status in society, someone who looked more beautiful than her, then it would have been a cause for trouble for Diane. Such a girl would have received favor in court, while also leaving room for Henry to fall in love with her and leave Diane behind. Catherine, on the other hand, is not so beautiful that she can steal Diane’s thunder. Her Italian roots have already made her an unlikable character in court, and the fact that she is a penniless girl who was brought in as a favor to the Pope means that Catherine’s existence doesn’t hold much weight. No one will pay attention to her, and this includes Henry.

For Catherine, this is just another hurdle in her path. Nothing has come easy to her, and this is another challenge that she will have to work her way around. It also means that she will have to work twice as hard, because not only does she have to win over Henry and the others, but she also has to remove Diane from her influential position. Diane’s presence in Henry’s life means that he will continue to be under her spell, and Catherine will never find the martial bliss she had been hoping for.