When Will The Seven Deadly Sins Season 4 Episode 11 Premiere? 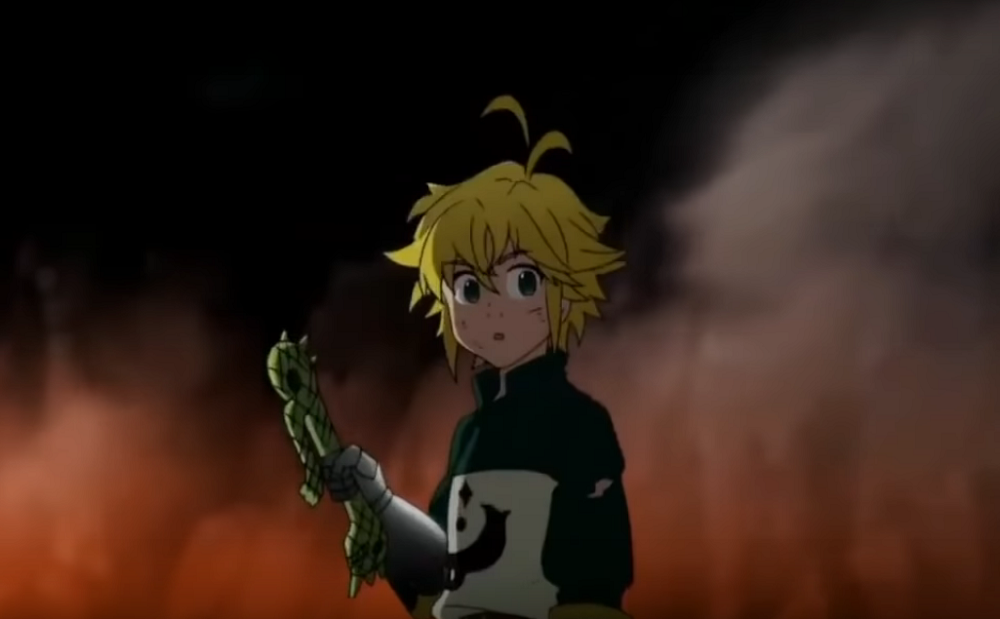 ‘The Seven Deadly Sins‘ is known to be one of the best shounen of our time, and though it has been losing a bit of its fanbase lately, the series is almost as great as it ever was; especially when it comes to its current story arc. Besides its heavy emphasis on the development of its characters and their relationships, Season 4, with each of its episodes, has been creating a looming sense of mystery surrounding the overarching antagonists.

With episode 10, the anime slowly unravels these mysteries and also sheds some light on the potential direction in which it will be heading in. So let’s explore all the possible plot points that will further be expanded in Episode 11.

The Seven Deadly Sins Season 4 Episode 11 will release on December 18, 2019. You can stream the dubbed version of the anime on Funimation. SPOILERS AHEAD!

The Seven Deadly Sins Season 4 Episode 11 Spoilers: What to Expect?

‘The Seven Deadly Sins’ Season 4, with its last few episodes, has been adding several layers to its narratives. At this point, the most significant part of its storyline has become the dynamic of the relationship between Meliodas and Elizabeth. With subtle foreshadowing, since the very first episode, it was revealed how their relationship between the two of them has a lot of depth. Even during the episodes where King and Diane found themselves 3000 years in the past, Meliodas and Elizabeth seemed to have a very strong bond.

In the past few episodes, the anime has not only been explaining how Elizabeth was so different back in the day, but it has also been revealing all the struggles that Meliodas has gone through after falling in love with her. The next few episodes will probably further explore their relationship by portraying how far Meliodas is willing to go just to lift the curse on Elizabeth.

Moreover, since Zeldris has now directly confronted Meliodas, the next episode will certainly start off with an intense battle between the two characters. And the fact that Zeldris is extremely strong, Meliodas will have a hard time defeating him. Apart from that, the anime has devoted individual episodes to the development of many of its characters in this season. But Escanor’s backstories are yet to be explored. Though I’m pretty sure that the next episode will not do much with his character, we can expect the series to delve into his backstories as well later on.

The animation quality of the series might still be questionable, but from a storyline standpoint, we can expect the next few episodes to be epic because of all the upcoming intense action scenes. There have been a few deaths in this season, but most of them were just a reflection of past events. In the coming episodes, even the body count will go up, and from what we know about it from the source material, the Sins will have to go through some really brutal times.

Furthermore, even Merlin’s character seems to lack development. But, so far, her character is playing a key role in the current arc, so we can expect the season to have a lot more of her in the future. She is the one who finds a solution for the curse that has been laid on Meliodas and Elizabeth. So in the future, there is a slight possibility that she might even find an alternative way to resolve their predicament.

Hopefully, Episode 11 will be as amazing as we expect it to be. As of now, we’ll just have to wait for another week to find out.