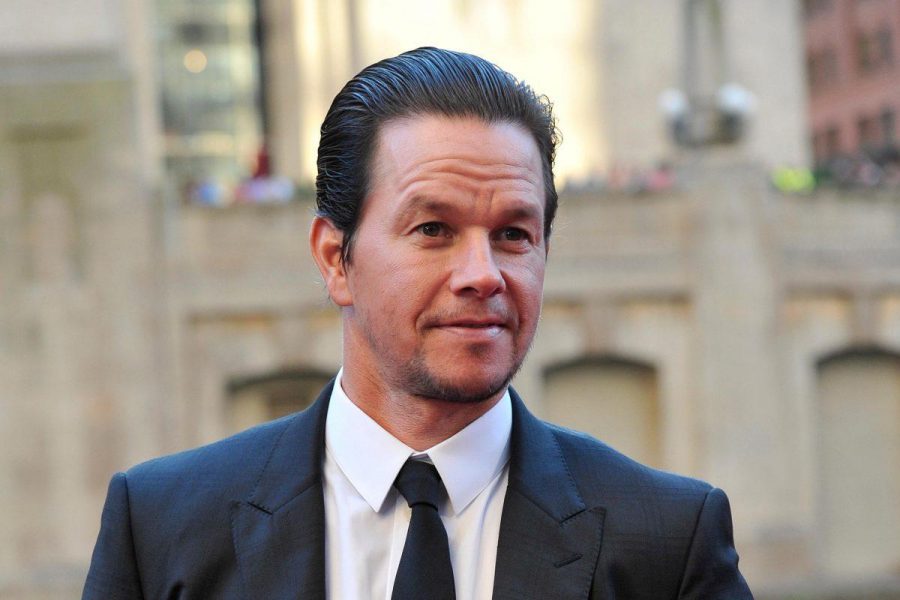 ‘The Six Million Dollar Man’ is an upcoming sci-fi action film based on the 1972 novel ‘Cyborg’ by Martin Caidin. It also spawned into a popular TV series ‘The Six Million Dollar Man’ in the 1970s starring Lee Majors, as well as a spin-off titled ‘The Bionic Woman’. The movie was very recently being directed by Damian Szifron, who has quit the director’s chair. “Creative differences” are being blamed for the exit of Szifron, but the exact nature of the rift remains unknown.

Mark Wahlberg has been selected to star as Col. Steve Austin, a downed pilot who is saved by an operation that makes him part machine, in this long-delayed movie adaptation of the 1970s sci-fi TV show. The movie is slated to begin shooting in the summer of 2018 and, despite the loss of director, the studio is intent on keeping its schedule and will immediately look for a filmmaker.

It is expected that Mel Gibson might bag the part of Oscar Goldman, the government mentor of Austin. The rest of the cast is not yet final or is under wraps.

“The Six Billion Dollar Man” will release on June 5, 2020 after Warner Bros. pushed back the release date of this Mark Wahlberg sci-fi action film by a year, from the earlier date of May 31, 2019.

The movie’s story is about Col. Steve Austin, a NASA astronaut. When he is severely injured in the crash of an experimental lifting body aircraft, he is rebuilt in an operation. His right arm, both legs and the left eye are replaced with “bionic” implants that enhance his strength, speed and vision far above human norms. He uses his enhanced abilities to work for the OSI (Office of Scientific Intelligence) as a secret agent.

While the movie is expected to borrow from the original story, there is a lot of uncertainty as to what changes the final plot may have. This can attributed to the movie’s inordinate delay in getting ready and changes in the crew with the recent example being Damian Szifron who has quit due to creative differences.