The Stand Episode 7: What to Expect? 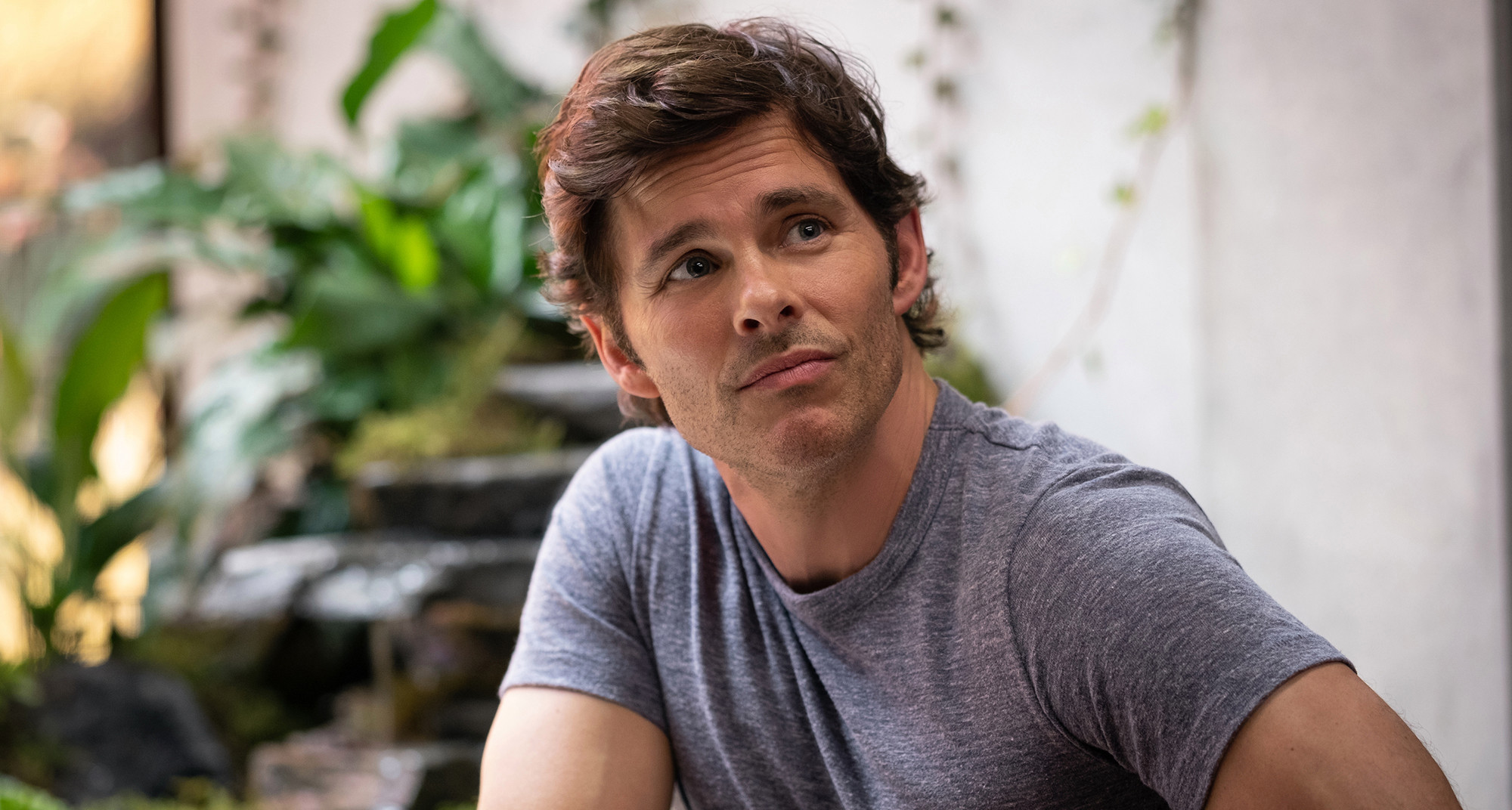 ‘The Stand’ episode 6 titled ‘The Vigil’ sees Mother Abagail having a vision of Flagg, where the latter is deep in the woods. Flagg taunts Mother Abagail for giving up and not trying hard enough. He says that it seems God has stopped speaking to her altogether, and this is why she decided to go into exile. It is also revealed that Flagg is a sorcerer who derives his power from his followers. A pyromaniac named Trashcan Man reaches Vegas.

The Trashcan Man is a mentally ill person who is immune to Captain Trips. He is now free to showcase his dark visions and blows up a considerable part of Gary, Indiana. When Man arrives at the camp, Flagg and his men are quite uneasy with the new development. Lloyd attempts to coerce Flagg into believing that they do not need a madman in their ranks. The spy named Cullen gets out of town before Flagg can reveal his true identity.

In Boulder, Harold is seduced by Nadine into hatching a plan to sabotage the vigil for Mother Abagail’s safe return. However, things do not go as planned. While Nadine and Harold watch the vigil from above the mountains, the people notice that Frannie is missing. A signal says that Abagail has been found. The arrival of several people is delayed, and as the explosives go off, we have Stu, Nick, and Frannie in the middle of the blast. Now that episode 6 has ended, let us cover the details of ‘The Stand’ episode 7.

‘The Stand’ season 1 episode 7 is slated to premiere on January 28, 2021, on CBS All Access at 3 am ET. The mini-series consists of nine episodes.

The upcoming episode is called ‘The Walk,’ and it might reveal who survives the blast in episode 6 and who does not. If we go by the source material, Nick is dead. However, we might see the demise of a few more characters as well. The 7th episode should also tell what Nadine plans on doing next. Following the explosion, Nadine and Harold might depart from Boulder and head west.

However, things do not end on a good note for Harold. At Nadine’s request, Flagg comes up with a plan for Harold to meet with an accident, where his motorbike skids off into a ravine. The end goal? Let Harold die of his injuries. And when Nadine finally meets Flagg, things are expected to get ugly for her as well. Whatever happens, the seventh episode is certainly going to be packed with intense drama.

Where to Stream The Stand Episode 7 Online?

Read More: Where Is The Stand Filmed?