The Tragedy of Macbeth Review: An Ambitious Shakespearean Adaptation That Abandons its Audiences 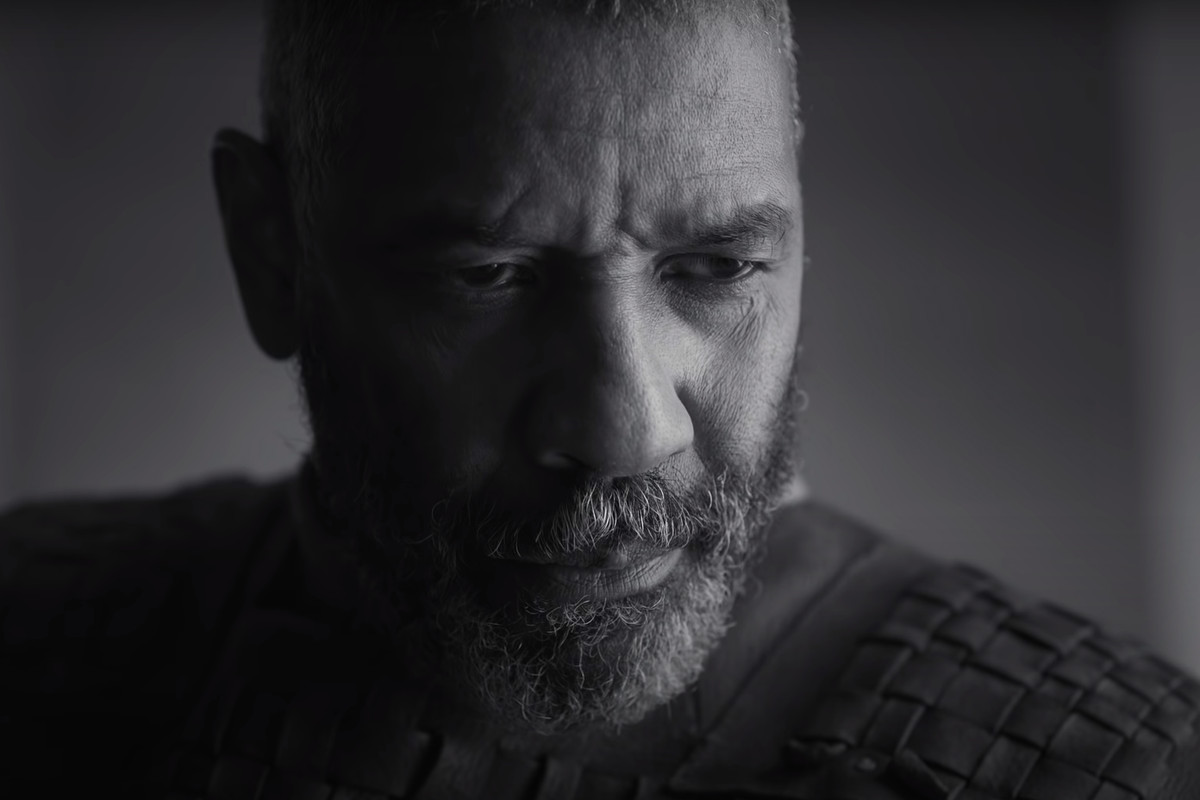 William Shakespeare, the English playwright has had such an impact on both the literary and theatrical medium, that his stories have taken various shapes and forms through centuries. His dramatic and tragic telling of Macbeth alone has been told in more than 25 languages; each having a completely different reiteration of the original. These adaptations have not only turned the tale into more culturally appropriate stories but have also used the incredible political and humane crux at its center to show that its evergreen nature shall never perish.

From director J. Stuart Blackton’s 1908 Macbeth to its most recent COVID-era rendition in Dileesh Pothan’s Malayalam movie ‘JOJI,’ the classic text has had a total makeover. So, it comes as a surprise that Joel Coen’s “The Tragedy of Macbeth” doesn’t revitalize the text and give it a more urgent and contemporary treatment. Instead, it just kind of strips it down to the very essentials and uses Shakespear’s own words to tell something ‘terribly wicked.’

For the uninitiated and blissfully unaware, The Tragedy of Macbeth is about a brave Scottish general named Macbeth (played by Denzel Washington), who, on his way from victory over the allied forces of Norway and Finland, meet the infamous ‘three witches.’ The three sisters seem sinister and their prophecies, though peculiar and surprising, plant something inside Macbeth’s mind and soul. They predict that the general will soon be the Thane of Cawdor and then the king, thereafter.

He is also accompanied by his sergeant Banquo (Bertie Carvel), who asks him not to pay heed to the witches and go greet the king with the victory face. Macbeth, though completely calm and composed on meeting his king Duncan (played by Brendan Gleeson), is frustrated that he announces his worthless son Malcolm (Harry Melling) as his heir. Meanwhile, Lady Macbeth (Frances McDormand) senses Macbeth’s unease; and upon introspecting about the witches’ prophecies, tries to coerce him to fulfill the next steps himself. Macbeth, who had grown an ambitious trance within himself, becomes greedy and decides to take the king’s life.

What follows is a politically charged act of treason that leads to madness and paranoia. A series of bleak and unfortunate events take place where Macbeth is forced to battle the demons that perch inside his head. His own mortality is questioned to an extent of absolute, irrevocable madness & chaos.

Now, coming to the film itself, this is Joel Coen’s first solo directorial effort. One half of the infamous Coen Brothers, Joel Coen has been responsible for numerous sagas that look at existential and moral dilemmas in a smarter, extremely darker way. The wit that Coens bring to their work truly makes them one of the greatest and most iconic directors of American cinema.

With “The Tragedy of Macbeth,” Joel Coen takes a darker and more desolate approach to the Shakespearean tragedy. Filmed almost entirely on a soundstage, Coen tries to make his tale feel like it’s an act of theatre that’s meant to evoke an immediate response. He mixes the visual panache of German expressionism with Bergman’s obsession with close-ups. The misty and cold-blooded ghost tale that he films (thanks to great help from Cinematographer Bruno Delbonnel), is out for pressing the monster out of you. However, all it left me with, was a sense of extreme exhaustion. It fails to move a single hair on your body and all the visual style goes nowhere.

That doesn’t mean the film doesn’t have any merits. Both Denzel Washington and Frances McDormand are exceptional in their roles. Washington in particular is spectacular. His Macbeth is an older, more subtle approach to the character, and while it feels that the film kind of rushes towards its inevitable bloodthirst, he gives the film a sense of purpose. McDormand tries real hard but like the original text, Lady Macbeth isn’t given much of an agency to be a supreme catalyst to the overall progression.

The fact that Coen gives no new insights into this Shakespearean tale makes its existence sort of redundant and futile. It sure serves well for people looking for a more experimental approach to the age-old material but the rich language (which I didn’t see as a problem in the 2015 Macbeth) sort of abandons you as a viewer. Apart from the CGI’d version of the three witches that we see in the film’s opening, nothing memorable comes out of “The Tragedy of Macbeth.” It’s a stale, muted adaptation that does very little to actually impress.