The Vampire Diaries: A Guide to Filming Locations 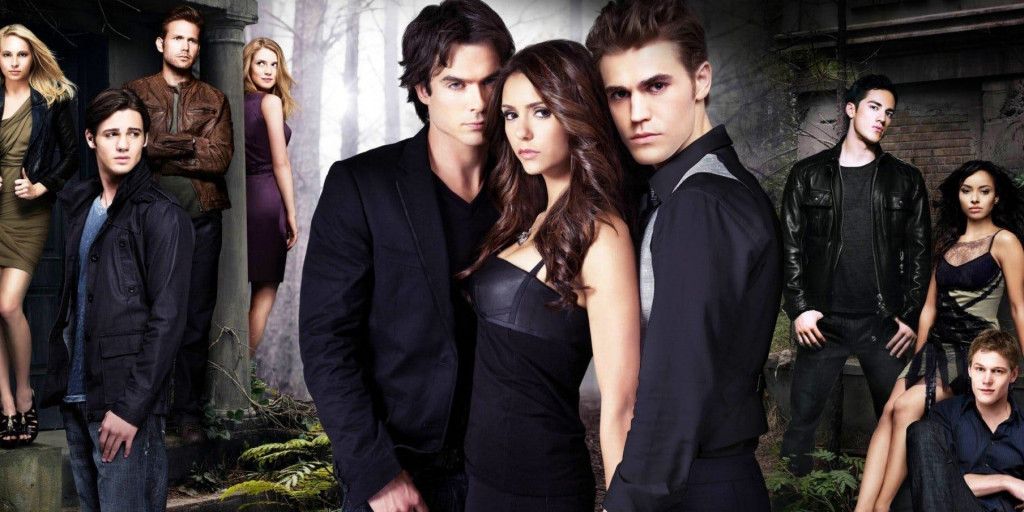 One of the most popular teen dramas of all time is ‘The Vampire Diaries’. Based on the book series of the same name by L.J Smith, it follows the story of a young girl named Elena Gilbert who falls in love with a boy, Stefan Salvatore, who turns out to be a century-old vampire. Their story takes many twists and turns as Stefan’s brother, Damon, comes into the picture, and other vampires, werewolves and witches also become a part of the story.

While the story has enough hold of its own to keep the audience hooked to it, the setting too plays an important role. Mystic Falls becomes one of the central characters of the story. If you’ve been thinking about how this town was brought to life, here is the answer. Here are all the locations where ‘The Vampire Diaries’ was filmed.

The town of Mystic Falls has the charm and the historic background that, understandably, attracts the supernatural towards it. In reality, if such a town existed, we would understand why centuries-old vampires who are still teenagers would want to move there! Capturing this element was very important while telling the story of ‘The Vampire Diaries’, and luckily, the crew found it in a real town located in Georgia.

Covington serves as the primary filming location for the show and a number of real places in the town frequently feature in the series. The series also turned towards Conyers and Oxford for several scenes throughout the entire series. But Covington is the one to head for if you really want to get the Mystic Falls vibe.

The town square of Mystic Falls is the Covington Square. This place is known to the fans as the site of the bench scenes where a number of important conversations between the characters take place. Right next to it is the famous Clock Tower, which is a common hangout point for the vampires who want to have a little heart-to-heart, or recently turned humans who want to kill themselves!

A lot of action also takes place at the Mystic Grill. This is where Matt works, and while initially, it is just a hangout point, it becomes an important location as the seasons pass by. There is an actual Mystic Grill in Covington, which was used to film the exterior shots for the show. The scenes in the interior, however, were filmed at a soundstage. The cemetery is another vital location, especially when so many people die in the show. This, too, is a very real location in the town.

While Mystic Falls is a big place and the action takes the characters everywhere, they also spend a considerable amount of time at their homes, which again, leads to some very important moments in their stories. If you want to visit the Gilbert residence, it is at 2104 Floyd St. NE. Elena burnt it down after Jeremy’s death, but thankfully, the structure still stands in real life. Caroline’s house is at 2118 Floyd St NE and Grams’ house is at 2136 Conyers Street SE.

One of the, if not the, most important places in the series is the Salvatore House. It is, hands down, the most beautiful house of all. The filming for the scenes regarding the Salvatore House took place in the Glenridge Hall Mansion in Sandy Springs. From the second season, it was filmed at a place created as an exact replica of the building. The original was demolished in 2015.

Another person to have a magnificent house is Tyler Lockwood. The Lockwood Mansion is located at 2111 Anderson Ave., and is called the Worthington Manor. Because it is a private residence, it is not as accessible as other sites. Another beautiful place that features in the series is the Twelve Oaks Bed & Breakfast. A number of scenes, especially the ones that take place in the flashbacks where Damon and Stefan are still humans and they romance Katherine, have been filmed here.

In season five, Elena and her friends move to Whitmore College after graduating from school. In reality, this is the Oxford College of Emory University located in Oxford, George. You can also visit the Whitmore College Frat House, which isn’t actually a frat house, at 1008 N. Emory St.