TIFF Review: ‘The Wedding Guest’ is Insipid and Lazy 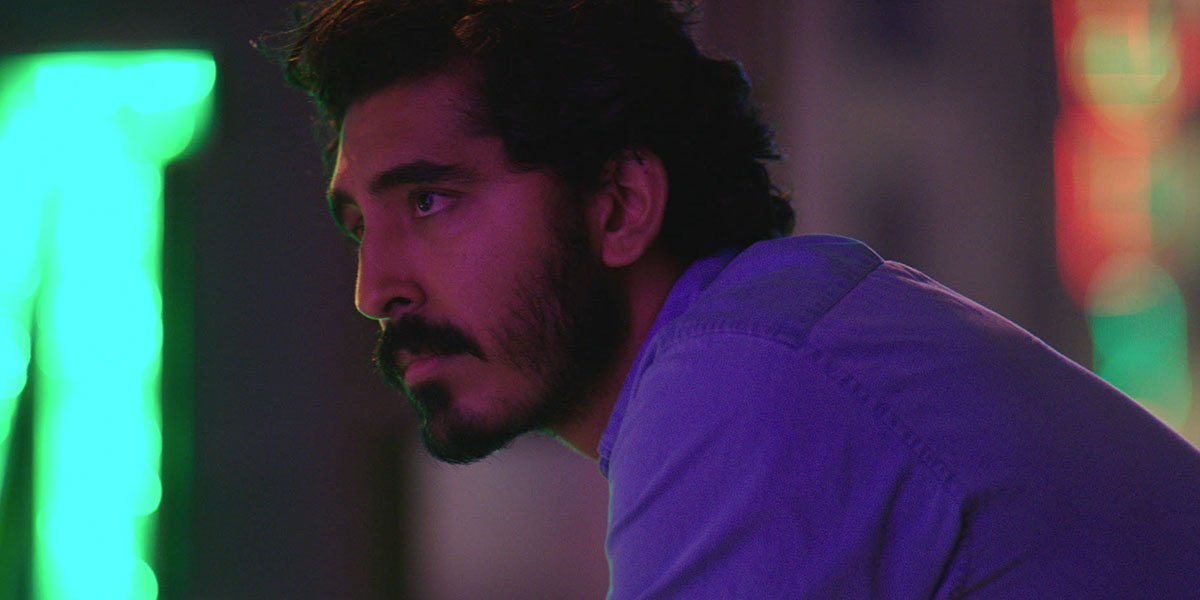 Most of the films rely on a strong plot; some rely on characters; very few rely on the setting. After all, if the foundation of the film is weak, everything else ceases to matter. Michael Winterbottom — whose filmography is full of movies exploring exotic countries — sets ‘The Wedding Guest’ in India and Pakistan very purposefully. His intention is evident in the very first few scenes. For western audiences, Indian subcontinent — with all its chaos and color — always is fascinating. Winterbottom hopes that by setting a story in foreign locales, he can create an aura of uncertainty and unexpectedness. After all, many films, most famously Bourne Series, have successfully done that before. But what Winterbonn doesn’t seem to realize that all those films also had a nail-biting plot. The Wedding Guest rests on such a wafer-thin plot that his trickery of using esoteric locales to act as a stand-in for real plot falls flat.

‘The Wedding Guest’ follows a mysterious British man Asif (Dev Patel) who travels to Pakistan to kidnap Sameera (Radhika Apte), who is about to get married. His plan involves crossing the border and entering India, where Sameera’s boyfriend is waiting for her. Revealing anything more would be unfair to the film, but overall, the film mainly is about Asif and Sameera’s dangerous journey across India – Delhi, Jaipur and Goa.

‘The Wedding Guest’ starts off on a promising note. A mysterious British man travelling across hinterlands of Pakistan, buying guns, changing cars, bypassing police. You find yourself immediately hooked. But as the film progresses, you realize that it doesn’t have much to say. Not only is the plot predictable, but it also doesn’t offer any adrenaline-inducing moments – that is bread and butter for such films. I kept wondering during the film, why not have a heart-pounding chase sequence in the middle of a bustling city? Why not play the game of lies and deceit with more passion? It is as if Winterbottom is not interested in trying. It is lazy filmmaking of the highest order. When the film ends on a surprise note — that you could have guessed from miles afar — you don’t feel anything for any of the two lead characters. Films like ‘The Wedding Guest’ rely heavily on a gut-wrenching or a mind-boggling climax, but just like the rest of the film, climax is insipid. You shrug your shoulders and wonder: that’s it?

The only positive thing I can say about the film is that I was never really bored. But then, I didn’t feel excited at any point either. ‘The Wedding Guest’ is one of those films that just exists, without ruffling any feathers or creating an impression.