The Witcher Season 2 Release Date Could be Delayed 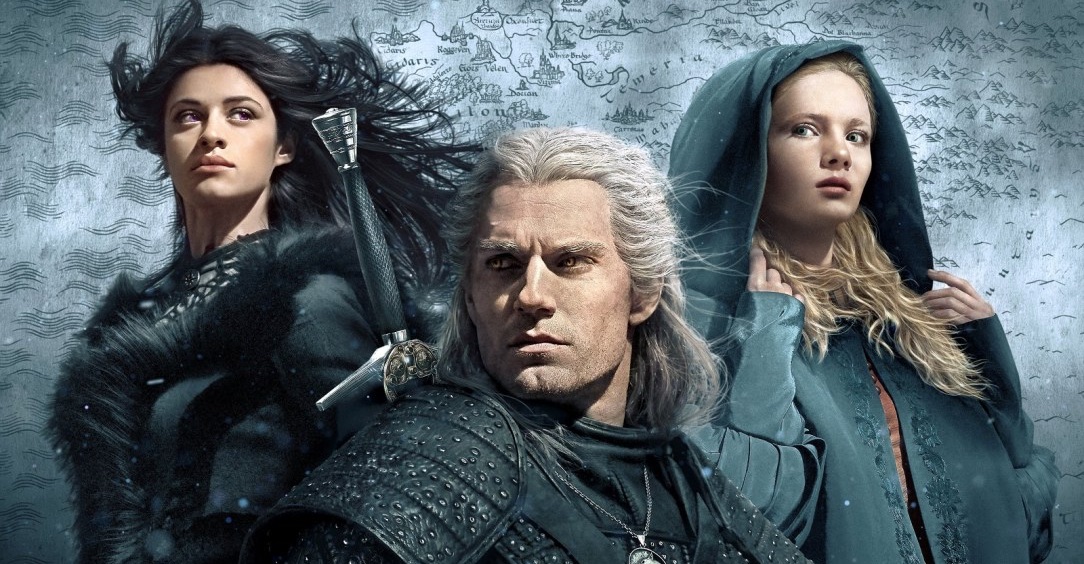 Having lived up to its potential of being the next big fantasy-drama series despite having a confusing timeline by being the second-most popular series of 2019 on the streaming service, ‘The Witcher’ has already been greenlit for season 2. But will its release date get delayed? Here’s everything we know about it.

The Witcher season 1 released on December 20, 2019 on Netflix. All eight episodes aired on the same date.  As far as the next season goes, here’s what we know. ‘The Witcher’ Season 2 was announced in November, approximately six weeks before the first season even aired on Netflix. During a Reddit AMA just after season one’s release, Lauren S. Hissrich, the creator and writer of the series said: “We don’t yet have a target launch date for season 2, past 2021, We don’t want to rush the product. That doesn’t benefit anyone.”

Due to the coronavirus epidemic, the production of most of the shows has come to a halt. This means, that the previous target release date in 2021 might be in question now. Still, we believe, once the show resumes its production, it shouldn’t take long since all the planning must already in place. Considering everything, our best estimate is that The Witcher season 2 will release sometime in Winter 2021.

Season 2 will see the return of the main cast members, namely Henry Cavill – Superman from the DC Cinematic Universe – as Geralt, along with newer faces like Anya Chalotra and Freya Allan as Yennefer and Ciri respectively. The much-appreciated characters from season 1 like Jaskier, Triss and Cahir played by Joey Batey, Anna Shaffer and Eamon Farren would also be making a comeback. Other familiar faces that we would see in season 2 are MyAnna Buring as Tissaia, Tom Canton as Filavandrel, Lars Mikkelson as Stregobor, Terence Maynard as Artorius, Therica Wilson Read as Sabrina, Lilly Cooper as Murta, Jeremy Crawford as Yarpen Zigri and finally Royce Pierreson as Istredd.

The second season of the series will introduce a lot of new characters and with Netflix having announced the new cast list, fans are more excited than ever. The new additions include Kim Bodnia (Killing Eve) as witcher trainer, Vesemir and Kristofer Hivju (Game of Thrones) as a cursed nobleman, Nivellen along with Yasen Atour (Strike Back) as Coen, Paul Bullion (Peaky Blinders) as Lambert and Thue Ersted Rasmussen as Eskel who are witchers just like Geralt. Other additions include Agnes Bjorn as Vereena, Aisha Fabienne Ross as Lydia and Mecia Simson as Francesca.

While the first season – set in three different timelines – laid the whole foundation of the series and introduced the three main characters – Geralt, Yennefer, and Ciri – and their connection to each other, the second season is expected to be a lot less confusing. In fact, showrunner Lauren S. Hissrich has confirmed that with the end of season 1, the characters are now existing in the same timeline, so to hope for season 2 being much more focused and straightforward isn’t all that far fetched.

The official and complete details of the story-line for season 2 have not been announced as of yet but with Season 1 being adapted from two collections of short stories that acted as a prequel to the “Witcher Saga” series and the new additions to the cast, we can expect Season 2 to tie off all the loose ends from the prequels and revolve around the first book of the main series, “Blood of Elves.”

If Season 2 of ‘The Witcher’ is adapted from “Blood of Elves” by Andrzej Sapkowski, Princess Ciri would be the linchpin of the story. Season 1 has already done a brilliant job in setting up for this plot by showing us the fall of Cintra after the beleaguerment from Nilfgaardian, and Ciri’s subsequent escape enabling season two to explore the consequences of it. Both Geralt and Yennefer would still play a huge role in going forward with the premise as they would be the ones protecting her and guiding her to the new characters who would help her realize her abilities and teach her how to use them to deal with the evils in The Continent.

Although ‘The Witcher’ has begun its shooting for the upcoming season, there is no official word on its plotline. All we have on record about season 2 is what Lauren S. Hissrich told Pure Fandom when they asked her for a teaser on it: “Without spoilers, I will say that there’s a crop of new monsters, a new cost to magic, and new and unexpected pairings of our favorite characters.” All in all, we just have a lot to look forward to in the new season.