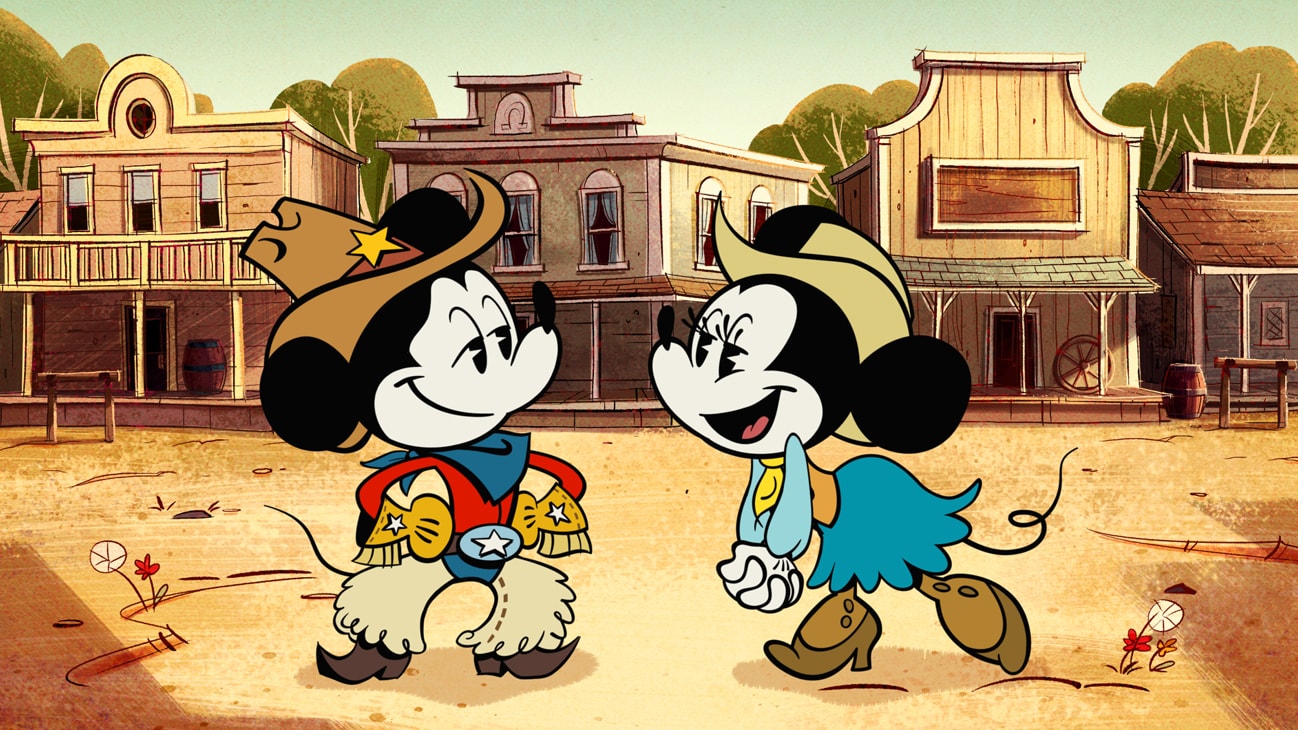 Mickey Mouse is back! Helmed by the Emmy-winning team behind Disney’s 2013-released ‘Mickey Mouse’ series, ‘The Wonderful World of Mickey Mouse’ dropped on November 18, 2020, on Disney+. The debut also marked the 92nd birthday of the beloved titular character. ‘The Wonderful World’ is a collection of animated shorts, which features Paul Rudish as the showrunner, accompanied by composer Chris Willis.

The new version brings back the familiar vives — adorable characters, entertaining musical background scores, and interesting mini-stories. The voice cast has also stayed unchanged, with the only exception of the late Russi Taylor (Minnie Mouse) being replaced by Kaitlyn Robrock. Well, after a fun-packed double-episode premiere, the show is now all geared up to release its third episode. And here is everything we know about it!

‘The Wonderful World of Mickey Mouse’ episode 3 will premiere on November 27, 2020, on Disney Plus, at Midnight ET. It will be followed by episode 4 on the same date. The upcoming seven-minute shorts are titled ‘Supermarket Scramble’ and ‘Hard to Swallow’ respectively. In ‘Hard to Swallow’, Mickey runs into trouble when he attempts to make Pluto swallow a simple tiny pill.

Although the season debuted on a Wednesday, new double episodes will drop every Friday. 10 shorts will air this year, with 10 additional shorts, slated to release in Summer 2021.

Where to Stream The Wonderful World of Mickey Mouse Episode 3 Online?

You can stream ‘The Wonderful World of Mickey Mouse’ exclusively, only on Disney Plus if you have a subscription to the platform. The service comes with a seven-day free trial. You can access Disney Plus on your desktop, Android device, Chromecast, Fire TV, Apple gadget, and Roku device. Disney+ is also available as part of a bundle offer that gives subscribers access to Disney+, Hulu (ad-supported), and ESPN+.

The Wonderful World of Mickey Mouse Episode 1 And 2 Recap

‘The Wonderful World of Mickey Mouse’ follows Mickey Mouse and his gang (Minnie, Donald, Daisy, Goofy, and Pluto) — as they embark on several adventures in a strange, wild world. Packed with rib-cracking comedy, contemporary backdrops, timeless stories, and music, the series brings back the classic art style of the original shorts.

The first episode called ‘Cheese Wranglers’ is set in the backyard of Frontierland. We follow Mickey, Donald, and Goofy as they lead a cattle drive. However, there is a twist. We don’t have cows! Instead, we have wheels of cheese. Here is the official outline of the episode as described by Disney: “Mickey Mouse attempts to wrangle a prized herd across the stunning vistas of the Big Thunder Valley, but one big obstacle stands in his way, Peg-Leg Pete.” The episode additionally features ‘The Wrangler’s Code’ song where Humphrey the Bear makes a guest appearance.

In ‘House of Tomorrow’, which happens to be the second episode, Mickey, Donald, and Goofy get a test of tomorrow’s technology today. The trio sneaks into Professor Von Drake’s premises and has a glimpse of his latest invention.