Is The Woods Based on a Novel? 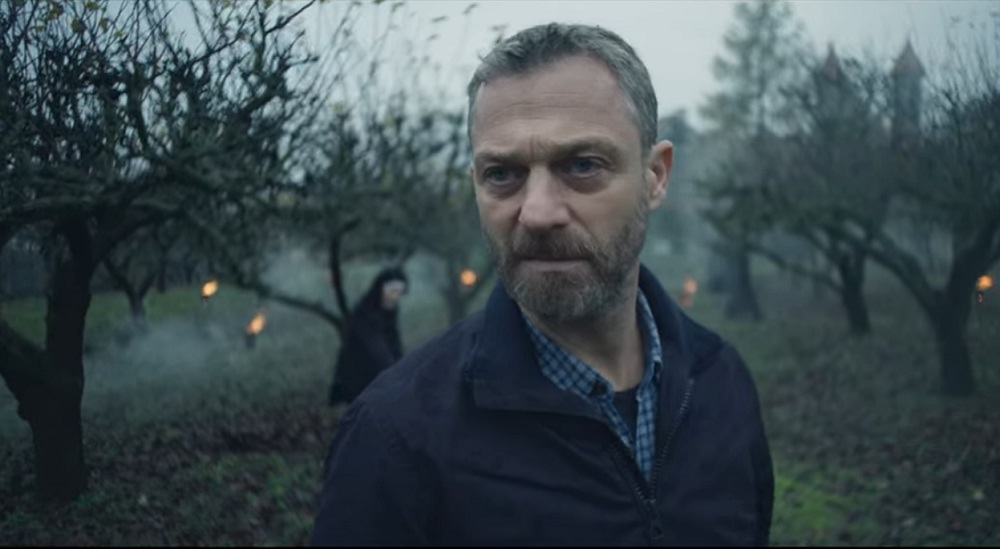 Directed by Leszek Dawid and Bartosz Konopka, ‘The Woods’ is a six-part mystery series that is set in two different time-spans:1994 and 2019. It tells the story of Paweł Kopiński, who still looks back at the tragedies of his past and grieves his sister who went missing 25 years ago. But when a homicide victim named Artur, who went missing with his sister at a summer camp, is discovered, Pawel’s hope in finding his missing sister is restored. But the deeper he digs into the perilous secrets of his past, the more realizes that his sister was a part of a much bigger scheme.

‘The Woods’ manages to grab your interest on many different levels. While its premise is captivating enough to keep you entertained, its realistic characters create a very immersive experience for viewers. So, in case you’re wondering where it draws its inspiration from, read on further.

Is The Woods Based on a True Story?

No, ‘The Woods’ is not based on a true story; it is set in a completely fictional universe and neither its characters nor its criminal plot points are inspired by real events. The series is based on a book of the same name written by Harlan Coben, whose two other crime drama novels, have also been adapted as TV shows. Since ‘The Woods’ is set in Poland, several changes had to be made to the original novel which is set in New Jersey. Everything from the story’s setup to the names of its characters was changed to ensure that it befitted the taste of its targetted audience. The lead, who is named Paul Copperman in the source material, has been changed to Paweł Kopiński in the series. Moreover, from New Jersey, the backdrop of the show’s storyline has been changed to Warsaw, Poland.

When it comes to the plot of the series, it is almost the same as the original novel. However, even with this aspect, several changes were made just to make sure that there was no dissonance in the show’s story and its setup. If you’ve already watched the series, you’ll be able to recall how one of its two narratives revolves around the lives of Polish teens at a summer camp. In the novel, a similar camp is depicted from the perspectives of American teens. So clearly, the entire narrative of the show, which depicts Polish teen, was re-written in a way that it would be more appealing to the local audience.

In an interview with Variety, the author even shared his opinion on this by saying: “In ‘The Woods,’ it’s set in a Polish summer camp in the ’90s — that’s very different than an American summer camp, so it’s very cool to explore.” In another interview with Goodreads, the author was asked about the romantic trope that commonly occurs in many of his stories. In this trope, his characters often feel the desire to rekindle with their first flames and something similar can be observed in ‘The Woods’ as well. To this, the author gave a simple response by saying that he loves thrillers that have an undertone of romance to them. “There has to be an emotional pull, something tugging at your heartstrings, or I don’t feel I’ve done my job,” he said.