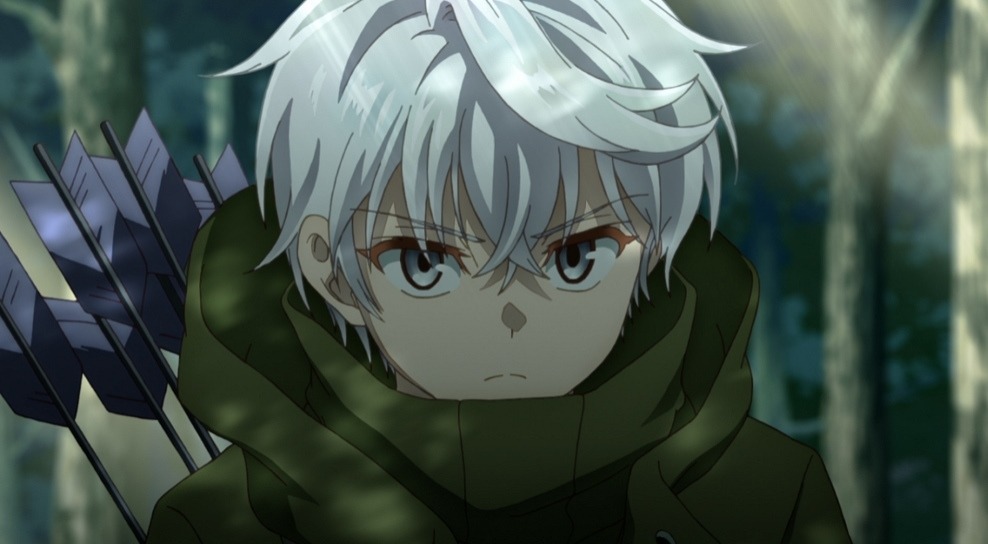 Based on Rui Tsukiyo’s (‘Redo of Healer‘) light novel series, ‘The World’s Finest Assassin Gets Reincarnated in Another World as an Aristocrat’ or ‘Sekai Saikou no Ansatsusha, Isekai Kizoku ni Tensei suru’ is an isekai fantasy anime. The series revolves around a dangerous assassin who is betrayed and murdered by the same organization that raised him. Distraught by the backstabbing, he takes his last breath but mysteriously wakes up to find himself in front of a goddess. He is offered the chance to be reborn in a world of magic and sword on the condition that he will either kill the hero of that world or save him from inner corruption.

The world’s finest assassin accepts the second chance at life and is reborn as Lugh Tuatha Dé in the noble family of assassins, where he begins to prepare for his confrontation with his target. The show received critics’ approbation for its almost perfectly executed character development and the captivating storytelling that keeps viewers guessing. Thanks to its resistance to the typical and now recurring isekai tropes, the series boasts passionate fans around the world who wish to learn more about its renewal following the cliffhanger ending of season 1. If you are also curious about the same, then allow us to be your guide.

As far as season 2 of the isekai anime is concerned, here’s everything we know so far. Studio Palette and Silver Link are yet to comment anything on the renewal of the series. Since the anime has recently concluded, the lack of any official word on the show’s future should not be seen with a pessimistic lens. Kadokawa Shoten, the Japanese publisher which has acquired Rui Tsukiyo’s light novel series, has announced that they will be pushing for 40 anime projects every year in the near future.

The chance of ‘The World’s Finest Assassin’ being one of those shows is relatively high considering that the season 1 finale concluded on a cliffhanger with the arrival of the Hero Lord Epona Liannenon to the Alvin Kingdom. Furthermore, the show has only adapted the first volume of the light novel series, and there are five more to go, which can easily serve as the basis for at least two more seasons. 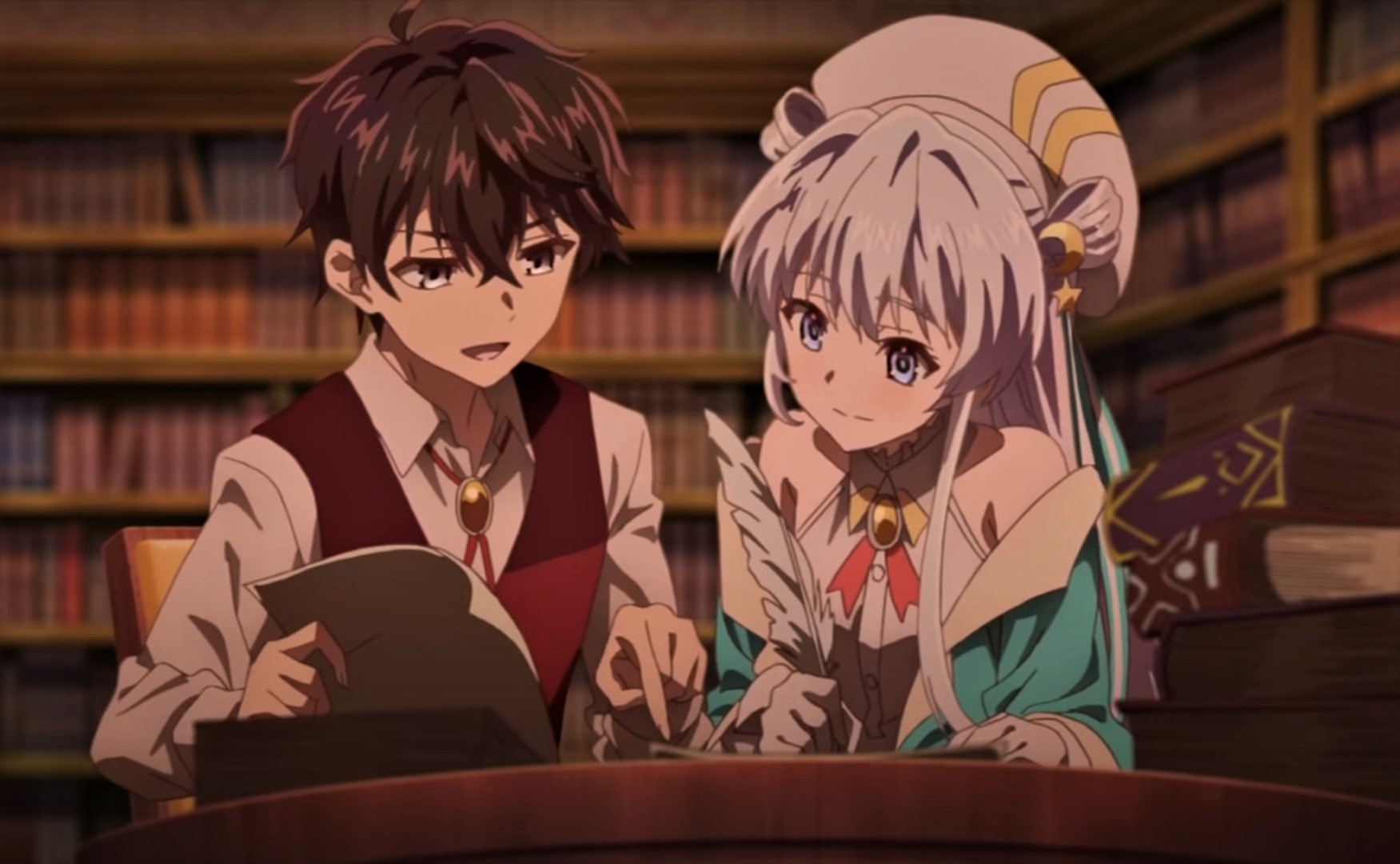 While the first installment of the isekai anime did not give the manga/light novel sales the boost that is expected from a show as successful as this, the good overall ratings and an international fan following point favorably towards its return. But despite so many factors almost guaranteeing the renewal of the anime, the show will probably not be returning anytime soon. Taking production and other factors into considerations, ‘The World’s Finest Assassin’ season 2 is expected to premiere sometime in Q3 or Q4 2023.

The World’s Finest Assassin Season 2 Plot: What Can It Be About?

In the season 1 finale, Lugh responding to the request of Dimor Viekone, Dia’s father, reaches the castle surrounded by enemies to take her to safety. There he learns that Dimor is preparing to launch a counter-attack, but before he can put his plans in action, his force is attacked by Setanta MacNess. He is not only the holder of divine treasure, a magical spear called Gae Bolg but is also suspected by Lugh and his allies to be the Hero they have been searching for.

MacNess recklessly invites the assassin for a duel unbeknownst to the powers and combat abilities of his enemy. Lugh accepts the one-on-one confrontation but only on the condition that once he wins, Setanta and his forces will retreat, leaving Dimor and his kingdom alone. Once the fight begins, it takes Lugh just one well-planned attack to kill his adversary. In the post-credits scene, it is revealed that MacNess was never Lugh’s target, and the real Hero Lord Epona Liannenon has appeared in the Alvin Kingdom.

In season 2, following the sudden arrival of the Hero in the Alvin Kingdom, the Demon Lord will also show up in the region. Meanwhile, the protagonist, along with Dia and Tarte, will enroll in the Royal Knights Academy. After meeting Epona, Lugh will be dumbfounded and change his previous plans. He will decide to get rid of all the demons and protect Epona until he can find a way to free him from the curse of his powers so that he can lead an untroubled life.