Where Was The Wretched Filmed? 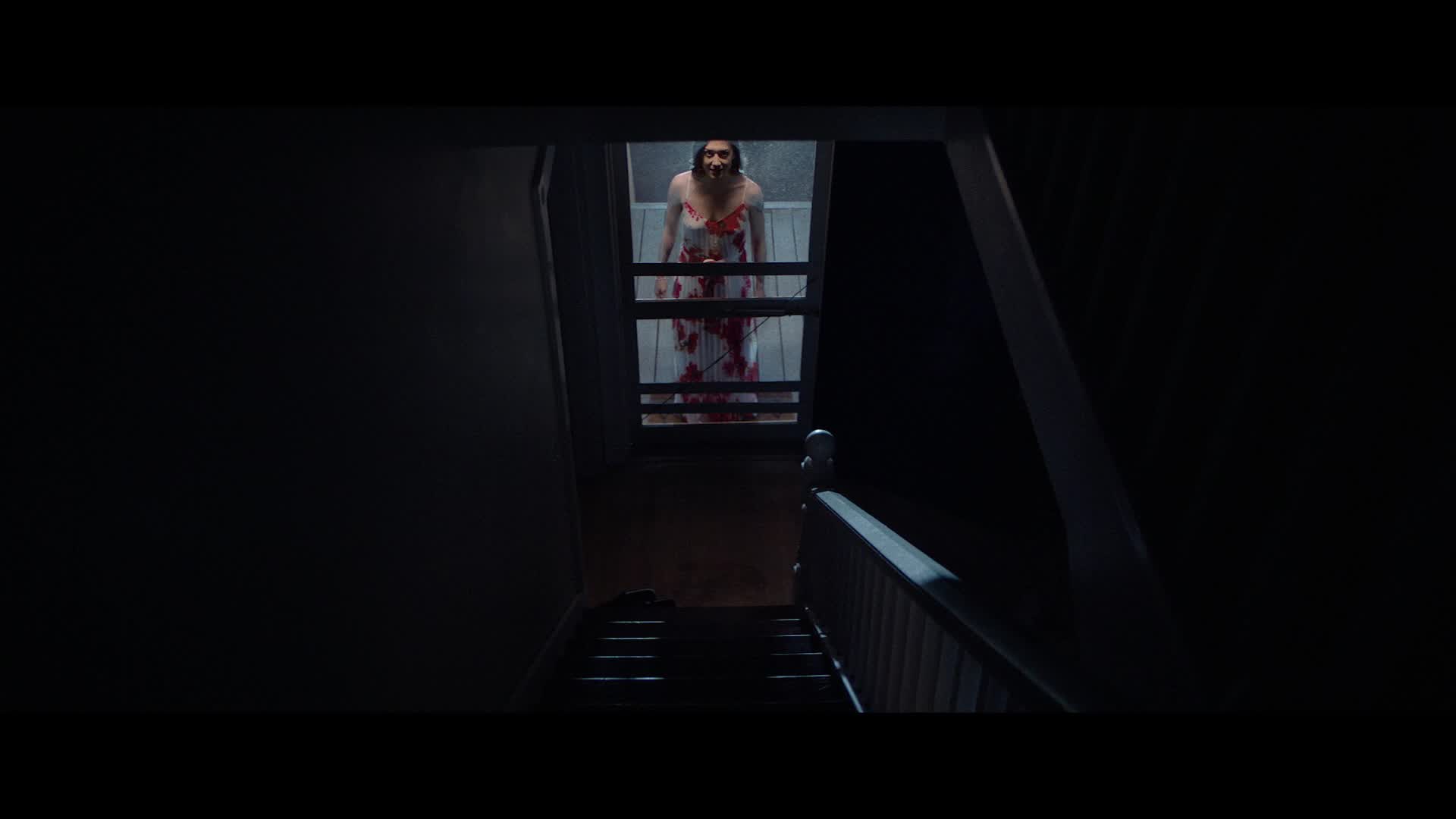 ‘The Wretched’ is one of those relatively low-budget horror movies which prove to be scarier than the nth sequel of a tired franchise. The movie is written and directed by the filmmaking brothers, Brett and Drew Pierce. Their father was heavily interested in filmmaking and special effects and worked on ‘Evil Dead.’ That is how the brothers developed a passion for filmmaking.

‘The Wretched’ revolves around a teenage boy whose parents are all set to get divorced. Struggling with their separation, the boy ends up getting embroiled in a fight against a thousand-year-old witch who has been living under his neighboring woman’s skin, posing as her. The Pierce brothers make use of obscure folklore and mythology to come up with a truly unique horror flick.

‘The Wretched’ is an eerie movie that is filled with persistent scares which make one’s heart stop beating momentarily, every five minutes. There is tons of gore, and the movie takes no time to declare that it is not a subtle scary flick. Like most horror movies, ‘The Wretched’ is mainly set in the place which is depicted to be haunted. In this case, the primary setting is two houses. As mentioned above, the movie is above a teenager who faces off with a demonic figure in his neighboring house.

Hence, there is no actual place that is integral to the show’s plot. The story could have been filmed practically anywhere. Hence, it is natural for viewers to wonder where the Pierce brothers decided to film ‘The Wretched.’

‘The Wretched’ has been entirely filmed in the state of Michigan. The Pierce brothers are Michigan natives and have been filming in the state ever since they were kids. They used to film shorts with their friends while growing up.

As stated earlier, the movie’s story is mostly set in a couple of neighboring houses. Hence, the Pierce brothers’ job was to find two suitable neighboring houses for filming. They managed to find the perfect spot at Sunset Lodge in Omena. This is where most of the action of the movie is shot. Have a look at the following posts which prove how filming was carried out in Omena:

Apart from Sunset Lodge, filming was also carried out in the town of Northport. Have a look:

Here, filming was mainly carried out at Northport Marina. Have a look:

Apparently, Brett Pierce was visiting his brother-in-law in Northport. That is when he fell in love with the place and decided to film ‘The Wretched’ there.