The Young Cast From World of Dance: Everything We Know 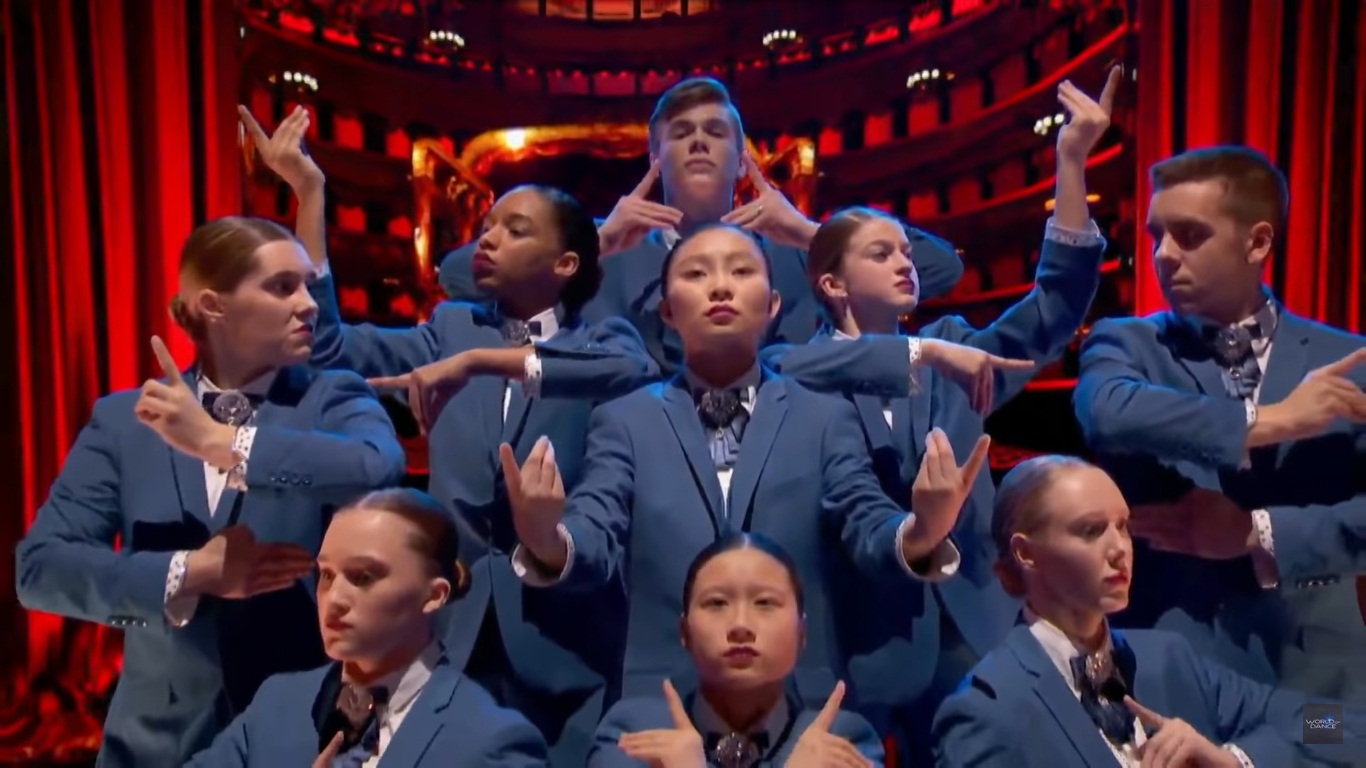 There is no dearth of big groups in this year’s ‘World of Dance’, and several of them have showcased amazing talent. The Young Cast is definitely one of them going by their performances to date. That they have been in the top tiers in competitions like Hip Hop International is enough proof of their caliber. Let us find out all about them and stay updated.

The Young Cast: Who are the Dancers?

These dancers are all between thirteen and seventeen years of age. Having danced together for years, the group has now become one soul. This is the secret behind their soaring performance graph. They are at that delicate stage of life where they are managing their personal and professional lives with panache.

Where is The Young Cast From?

The Young Cast hails from Levis, Canada. It has become interesting to see how well they perform to keep their hopes alive in the contest. To give them a fair chance, they have been pitted against a fellow Canadian Crew, GRVMNT in the duels. Needless to say, it has been a tough duel that The Young Cast fought with all their might.

The Young Cast has danced to ‘Come Thru’ by DMX in their duel with GRVMNT. Boss has commented that their performance has been spectacular. According to him, the group has shown a perfect mix of traditional hip-hop and the modern version of it. Ne-Yo has been quite diplomatic in his approach towards comparison, saying that the teams have different weaknesses and strengths. He has maintained that GRVMNT has issues with their stamina, while that is not an issue with The Young Cast.

Finally, although they delivered a spellbinding performance, they were finally defeated. However, they have come back strong in the Redemption round and danced to ‘Super Bad, Super Slick’ by James Brown. Jennifer Lopez has been pleasantly surprised by them. She has commented that the group indeed has a bag of tricks that she does not know about.

As expected, this performance has taken them through to the semi-final, where they have danced to ‘Bohemian Rhapsody’ by David Garrett and Panic! As usual with the group, the energy has been high. Fans of the show have admitted that this has been the most inspired performance by the group on the show.

Predicting the results of any young group in a dance competition is not a wise thing to do. However, The Young Cast shows enough promise to make it to the finals. They need to work on their weaknesses to start with, and this step can be tricky. For instance, in the duel round, the group has shown some flamboyant moves that Derek points out to be their weakness. Their strength lies in their unity and synchronization, both of which come so naturally to them. Hence, everything depends on how they handle their weaknesses and project their strengths to the fullest. Till then, it can just be anybody’s game in this edition of ‘World of Dance’.