Netflix Review: ‘Thieves of the Wood’ is Predictable But Compelling 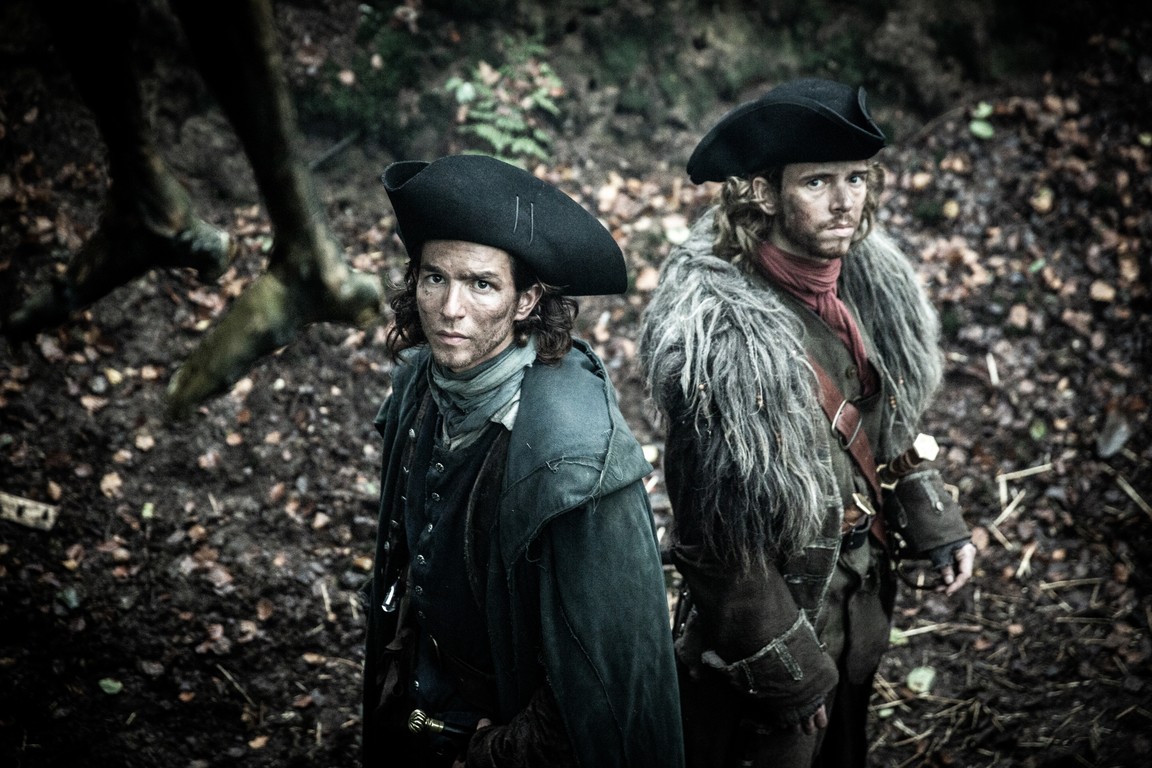 The world is rife with such copious injustice that no matter how much we want to, we can barely do anything about it. We look towards the law, but its wheels turn slow, if at all. Corrupt and greedy ones continue to rise and rule, while the general populace has to suffer. In times like these, we look towards vigilantism. But taking matters in our own hands is easier fantasized than done. Hence, our obsession with superheroes and masked men who fight for all that’s good and just. And if history provides us with such a figure, we naturally are gravitated towards them.

Netflix’s ‘Thieves of the Wood’ tells the story of one such historical figure, and if you love a good old Robin Hood-style story, then this is the one you don’t want to miss.

Thieves of the Wood Season 1 Recap

Jan de Lichte has been labelled a murderer and a deserter. There is a bounty on his name, and you’d find it best to stay away from such a criminal. However, up close de Lichte is nothing that the law makes him out to be. When he returns to Flanders, he finds the place overrun with crime and poverty, and the incompetence of the people in charge has made things worse. The rift between the rich and the poor is growing by the day, and no one seems interested in filling the gap. When he comes across a group of banished people fending for themselves in the forest, he decides to bring them all together and start an uprising.

Thieves of the Wood Season 1 Review 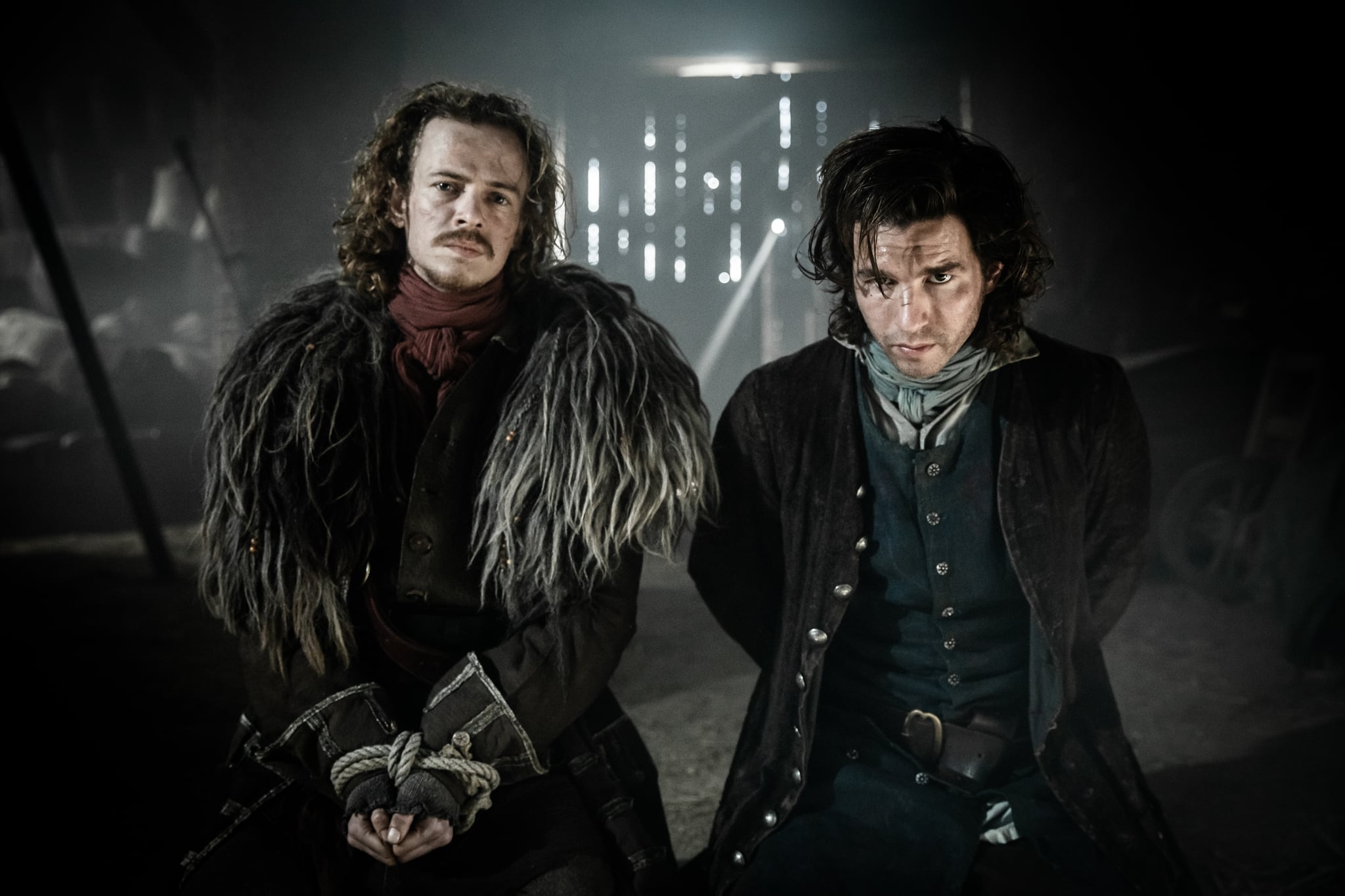 ‘Thieves of the Wood’ is certainly a crowd-pleaser. Setting itself in the middle of the eighteenth century, it enjoys the authenticity of historical characters while having free rein on the way it wants to explore the themes of social injustice and the unrest that follows. Going back a couple of centuries adds darkness to the story, which becomes more pronounced in the way you see people suffer.

The sight of people living in ruts, suffering from all kinds of diseases, and being executed in the worst possible ways makes your stomach turn. If you are a fan of historical fiction, you expect all this. Yet, the familiarity of the scenes doesn’t soften the blow, and there are times when the show gets really creative. It’s good news for the audience, but very bad news for the characters.

Speaking of the characters, they are all the kind that you have seen before. Jan de Lichte is the typical hero who will resort to any means necessary to fight for his people. Of course, he wouldn’t have had to do all this had the mayor and other officials been true to their jobs. He finds a sidekick in Francis Tincke, his brother-in-arms, and a lover in Héloise, a girl from the high-class society.

The Robin Hood of Flanders finds a nemesis in the newly appointed Bailiff, Jean-Phillipe Baru. The officer wants to set things right in town but not in the illegal ways that de Lichte resorts to. On this front, ‘Thieves of the Wood’ has nothing new to offer. However, it does succeed to bank on the fascination with the protagonist, the hostility of the antagonist, and the swaying moral compass of both of them.

Despite treading the same grounds all over again, there is a charm in ‘Thieves of the Wood’ that makes you want to watch the next episode. The discreetly placed cliff-hangers at the end of each episode also make it easier to stay a while longer and see how the next chapter of Jan de Lichte’s story turns out. Even when you know the regular route that the show has chosen, there is enough mystery to keep the story going.

If nothing else, you are too attached to the characters to leave them without seeing them to a proper conclusion. The fact that the finale wraps up the storyline nice and good makes it all the better. I doubt that there would have been enough to feed another season without repeating the same thing all over again. An extra star to the show simply because it knew when it was time to end.