15 Things Hollywood Can Learn From Bollywood 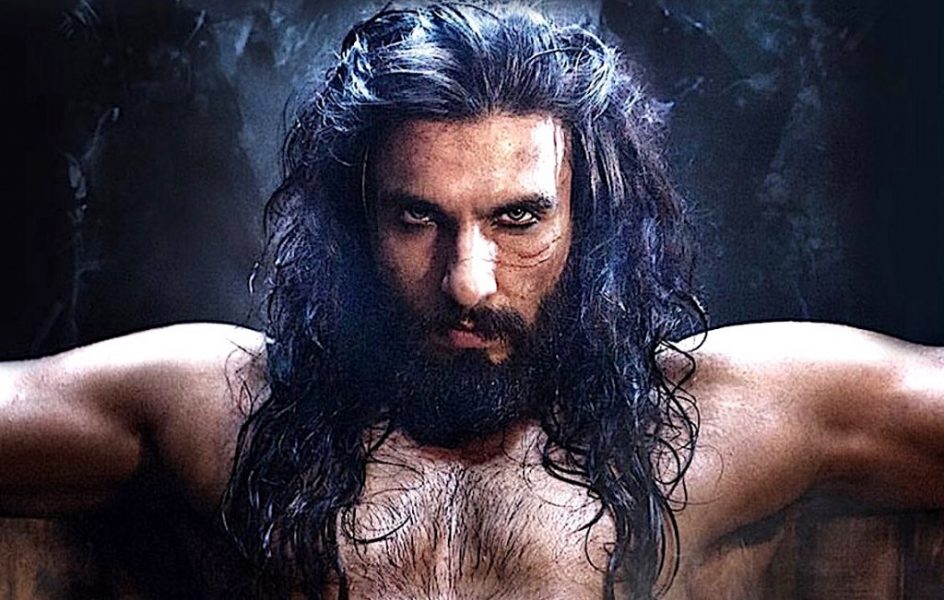 Hollywood has always been looked upon as a superior, cinematically just and evolved, technologically sound and extremely resourceful film industry whereas Bollywood only has become reminiscent of either the dance numbers or the flamboyant colours. There are many factors that have led to these clichéd notions of the Bollywood film industry that has long been riled with controversies and has been accused of lifting content in almost all the departments every now and then.

Despite all the bickering, there are a few things which Bollywood does better than any other film industry in the world. And come what may, Bollywood is second to none in these aspects and is without any close contender. While there’s a bucket load of stuff that Bollywood does wrong, it can sure take the likes of Hollywood to school for the ones in this list. And mind you, we aren’t comparing apples and oranges here, so the list is ought to be highly opinionated. Moving on, I sincerely hope Hollywood can fill its minuscule dents from Bollywood’s efficacies. Here is the list of 15 things Hollywood can surely learn from Bollywood. 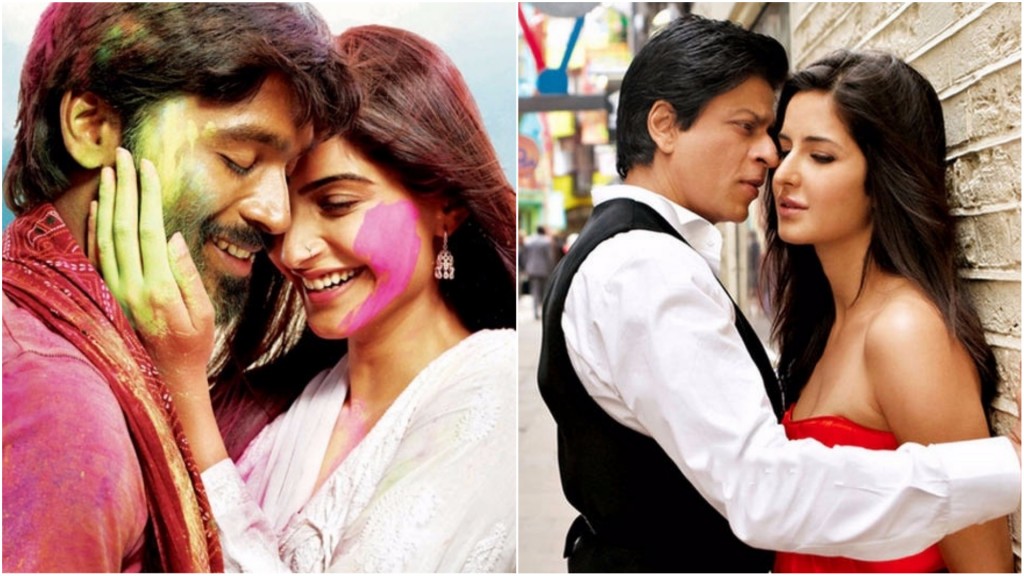 Let me get this one straight – Romance isn’t always preceded or succeeded with naked lovemaking. Given our conservative mindset as Indians, we don’t need actors stripping down naked after a date or have uninitiated sexual encounters out of the blue (Read two folks start wildly kissing and disrobing each other) in our movies. Also, it doesn’t make any sense at all, for two strangers to make love the first time they meet, eh? I reckon this is something that Bollywood has been doing better for quite some time now. And we have these so-called kings of romance whom we wouldn’t want to see naked to start with. Indians tend to binge stuff with their families altogether and I am pretty sure we don’t want to see our favourite actors flinging their intimate wear at each other while our elders are around. I think here’s when we can say – Bollywood: 1 Hollywood: 0 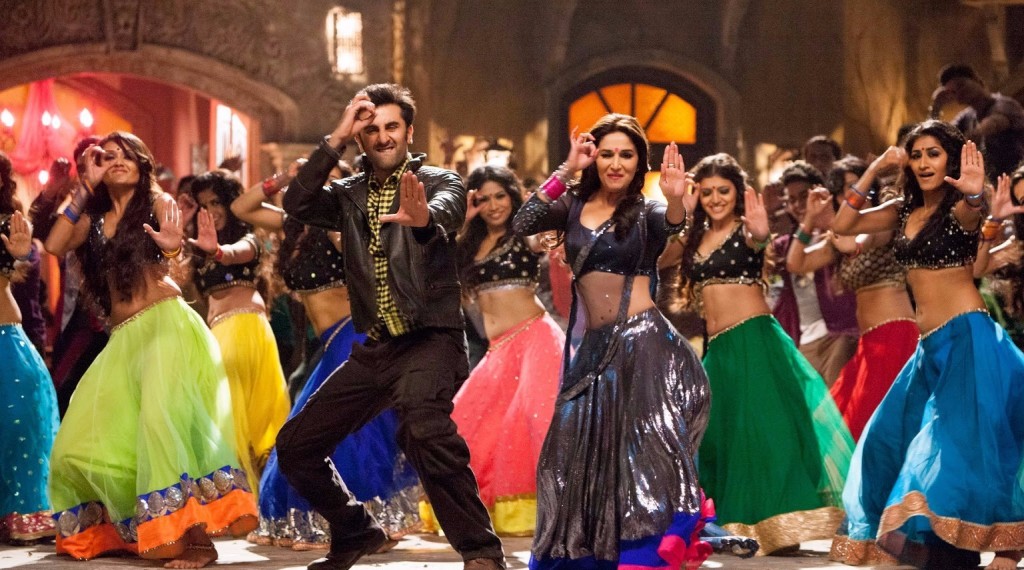 Sure Hollywood tried to choreograph many dance numbers previously in its movies, yet none could match the diversity, capability and colourfulness of those done in Bollywood. Not only does Bollywood have the right talent and resources, it also does have the right fit for such dance numbers in every movie, with dedicated dancers, artists and performers to dance behind every actor or actress synchronously, by suddenly conjuring out of nowhere, even on top of a hillock or in a vehicle. Don’t be surprised when a Bollywood actor or an actress randomly starts dancing in the middle of the street, with other random folks joining in, accompanied by a sudden change in location from Bandra to the Swiss Alps for just one dance sequence or creating humungous film sets just to picture those dancing crowds entirely. It should be safe to say that as far as dance is concerned, Bollywood has done it all. 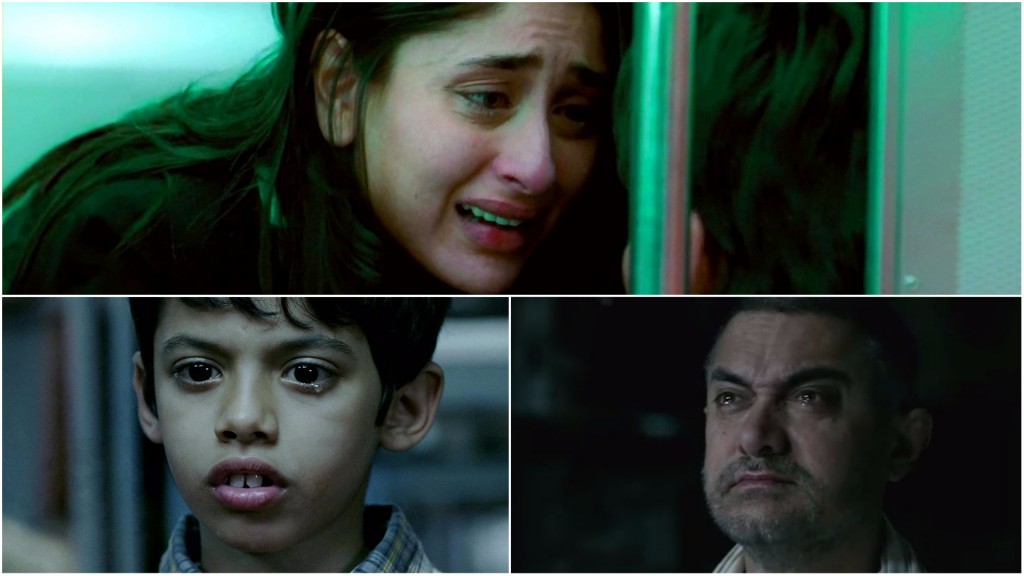 Indians do love to showcase their emotions everywhere – while seeing off someone, meeting again with loved ones, during weddings or mournings, hospitals, airports, railway stations, parks, during telephonic conversations and everywhere else they could. Bollywood has had some of the legendary cry-worthy sequences where no viewers try to resist themselves from crying, whereas we don’t see much of it in most of the Hollywood. I guess it isn’t about guns, cars, chicks and violence all the time. The irresistible tears and the overflowing emotions are fairly ubiquitous in almost every Bollywood film and as they say, making others empathize isn’t easy after all. Unless you want to pick up a morbid Hollywood flick with lots of possibilities of death or a love story with a sad ending, Hollywood mostly seems to be high on adrenaline and fairly low on emotions. 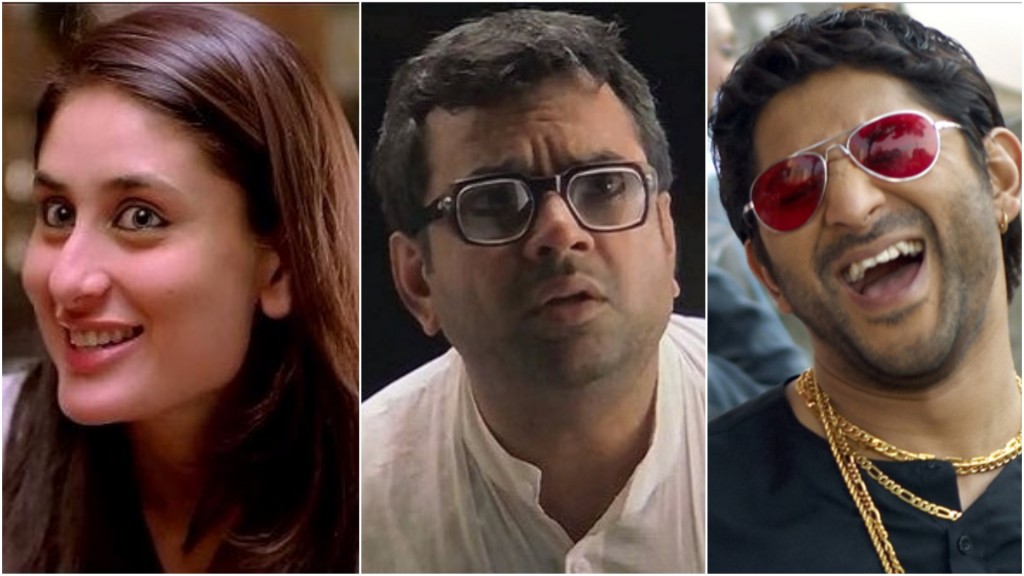 Even though the content (including humour) is mostly allegedly lifted in Bollywood films, we shouldn’t deny the immeasurable talent Bollywood has in its kitty whenever comedians are concerned. From the likes of Johnny Lever and Mehmood to Rajpal Yadav, Paresh Rawal and Deepak Dobriyal, the list is countless. Also, ace actresses like Kangana Ranaut, Juhi Chawla, Kareena and Priyanka also haven’t been lagging in this film genre. While we only have a handful Hollywood movies which could be identified as belonging to the “Comedy” segment explicitly, we do have such movies in spades in Bollywood. And every Bollywood movie, however lesser budget it may entail, does hire an actor for a supporting comedic role. Ain’t that a USP? 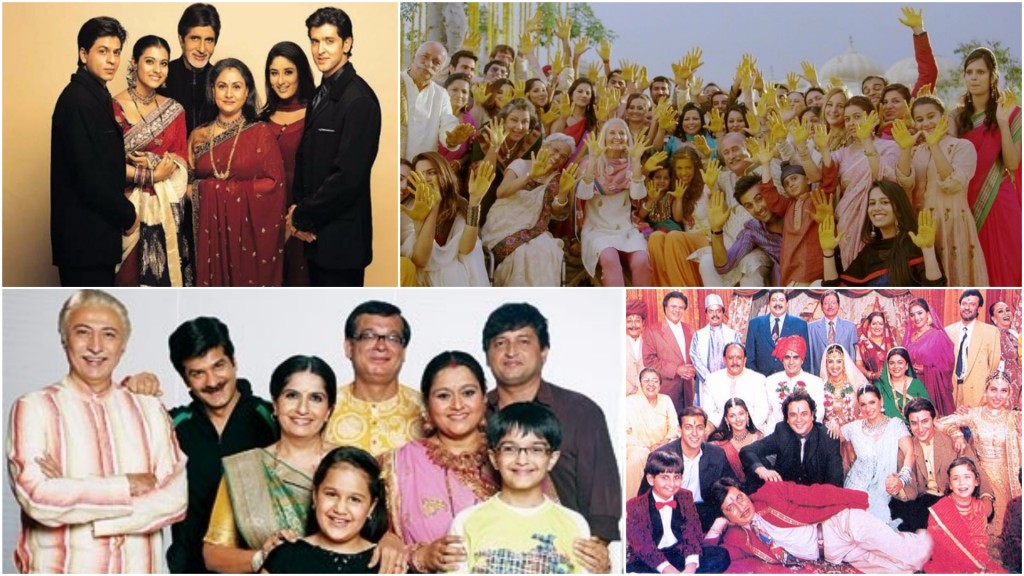 Oh! The enormous joint families, the bigger they are the better. And the equally bumped up melodrama. At this point, try to recall a Hollywood movie which had more than ten members in a family. Even if you get a few names on top of your mind, try this out with Bollywood. You will get a three-figure number, at the least. We Indians love togetherness and have imbibed it as a part of our family culture. All the possible relationships that are there in mankind are explored and exploited and shown on-screen, no matter even if the supporting actors even have to utter a single word in the entire movie. And every such family will have gatherings and those gatherings will have parties with the scintillating dance numbers we previously talked about. The cascading effect is always a winner I’d say.