How to Become a Movie Director, Explained 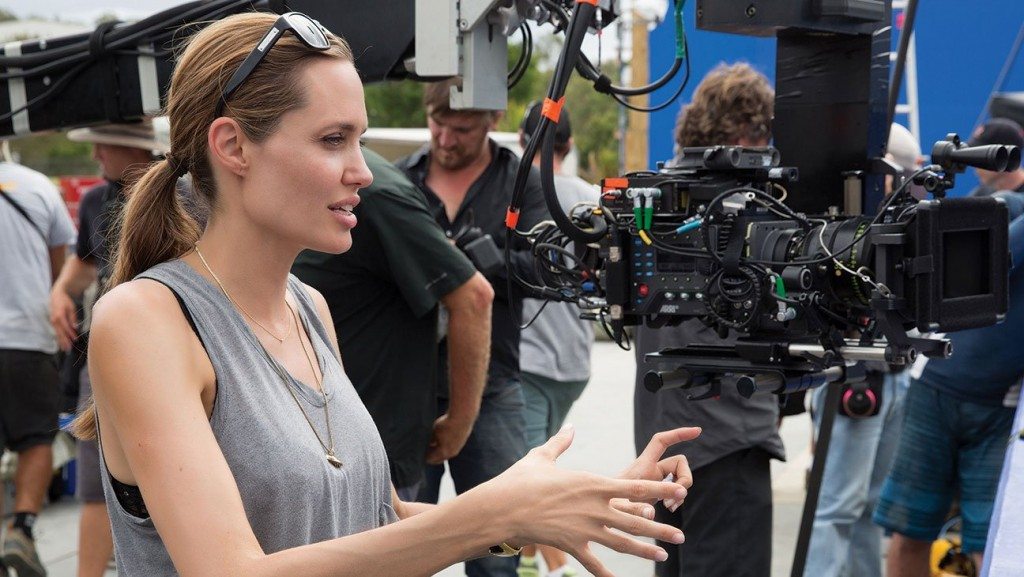 When someone says in school, that they want to become a director, mockery and hubris chuckles greet them with unabashed forgiveness. People tend to believe that becoming a director in the film industry requires connections, and going to a film school. Despite completing the aforementioned pre-requisites, aspiring film-makers often fail to materialize. And this is because of the fact that a conventional approach to film-making can’t be opted for. It isn’t something taught in school, but something one has an inherent talent for, and is ardently passionate about, and also has relentless strive to keep trying. Visionary auteurs like Steven Spielberg and Francis Ford Coppola didn’t go to a film school. Interestingly enough, Spielberg received a ‘C’ in his final project, and decided to drop college and make short films. Ultimately, he became the youngest director ever to receive a contract for making films from a major production house.

Taking a leaf out of such inspirational personalities, I myself am an aspiring film-maker, and have inculcated the following tips in my life, which I am about to share with you. For me, it was Coppola’s ‘The Conversation’ which prompted a long-comatose dream, buried somewhere deep due to parental and peer pressure. Try some and keep dreaming! Here are the things you should start doing if you want to become a film director.

1. Study Movies — Not Just Watch Them 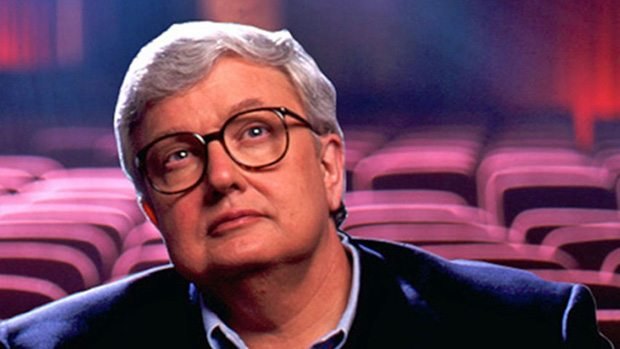 The first and foremost requirement if you want to be a director. I know at the face of it, this might be hilarious, but its veracity is unquestionable. People are often seen longing to make it in the industry, and work with their super-stars, without even watching their best work. Kitschy potboilers and wholesome entertainers aren’t what will help you to take the fledgling steps towards achieving your dreams. Watch art movies, preferably independently produced, not that the big production houses don’t make good films. Study them. Give them your undivided attention. Well, not Dwight Schrute though, whose attention you can’t handle. Start out slow, and gradually make your way towards true art-house pictures, if you want to learn about the trade. Jot down something you find interesting and innovative attempted by the director in various scenes. And watch as many you can, as many times you can!

A film is made referencing to a screenplay. It is the script of a movie, which subsists a director through the making of it.  Since there isn’t a fixed format to write one, many writers and directors give shape in their own style and language. And that is what makes it so interesting. Pick out a select few movies, and use the notes you jotted down to discover how they interpreted it in the film. Devour such screenplays with utmost sincerity and compassion. This will not only help in giving you the bearings to start writing one for yourself, but also will build up your vocabulary and acquaints you to contrasting styles, making you more acceptable and accessible.

Home videos and filming birthdays will be your first experiences in handling a camera, and capturing the essence of a moment. Start low with videos of your surroundings, which can include anything from an ant, to an aero plane. And then gradually start conceiving themes and subjects, filming with a purpose. Be a vessel for the audience of the moment, and lay it in front of them in your own unique way. 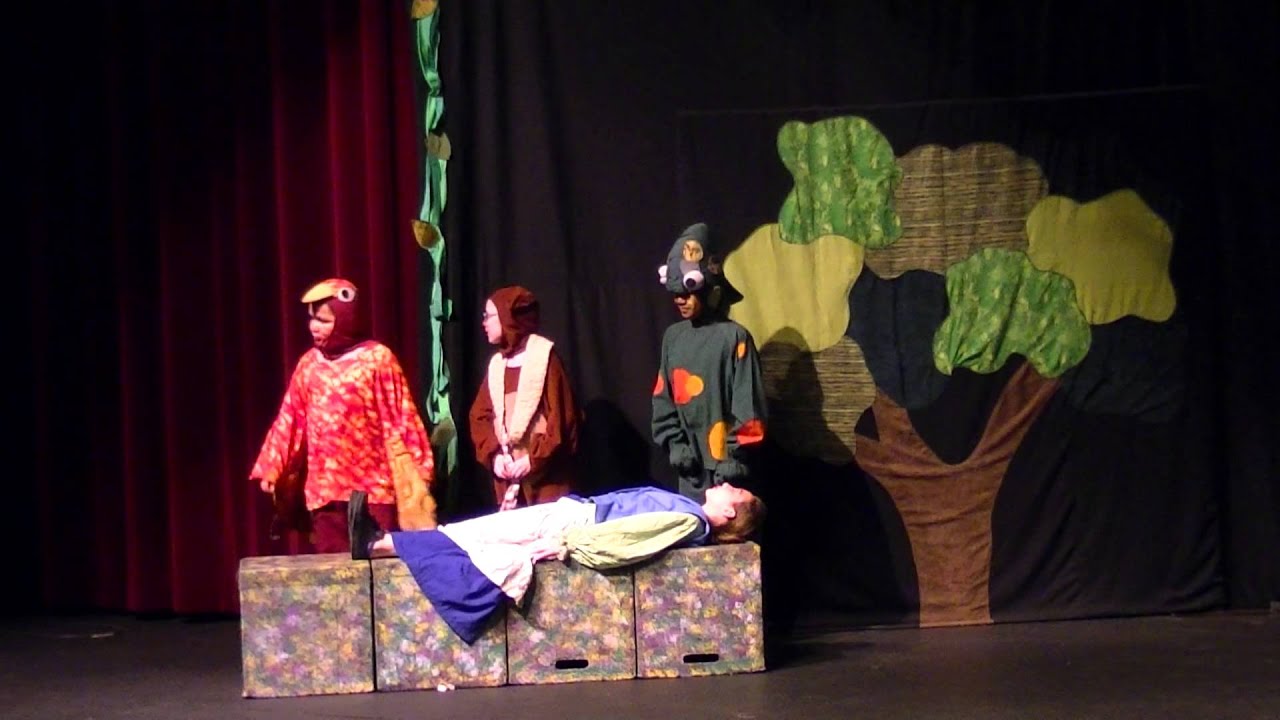 George Clooney (as far as I know) once said “You first have to crawl. Then you walk. And then you run.” Well the provenance of these golden words might be uncertain, the meaning certainly isn’t. It is ornately important to start low with your expectations and magnitude of work. There is a set way of things in which they unfurl. Participate in a school play. And then another one. And then another, until you are sure of taking the next step. The gist of the aforementioned being: learn about how things work on a film set, or a filing stage, the portfolio of a director, and then try to attempting them. Oh, and please don’t listen to Robert Downey Jr, a.k.a. ‘The Iron Man’, who famously is quoted as saying, “At times, you have to fly before you can crawl.” No you don’t. 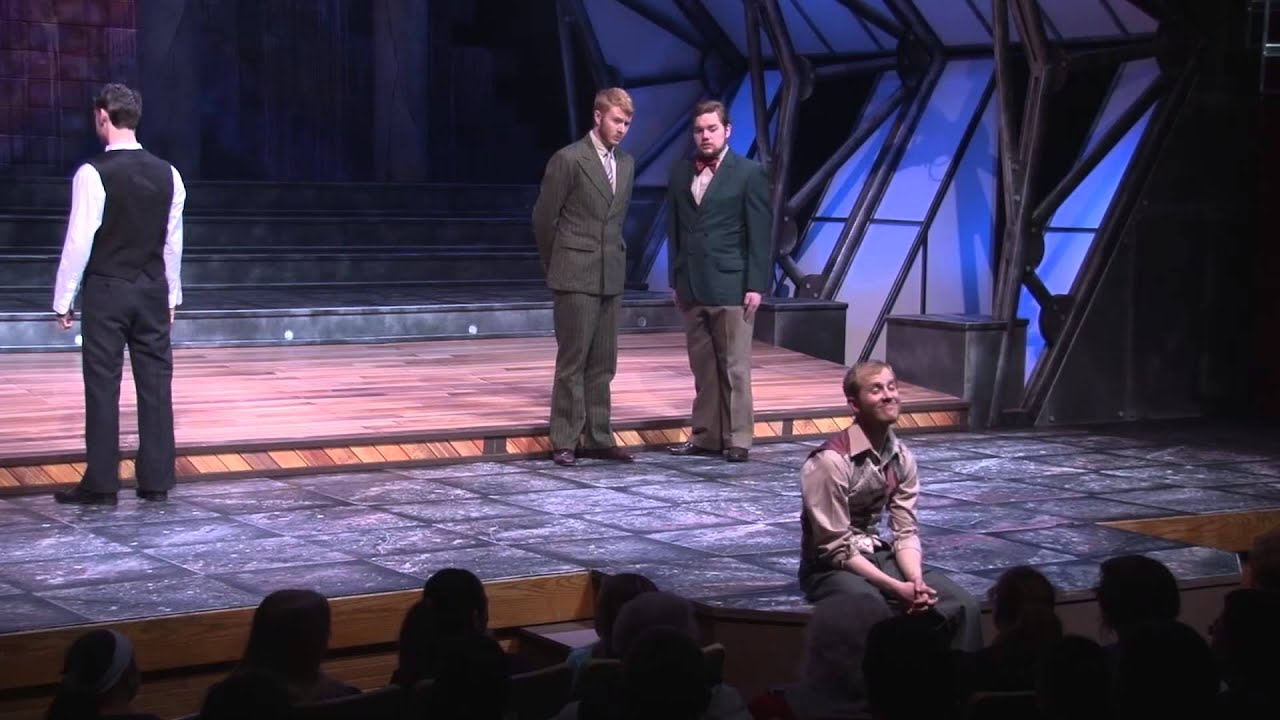 With the fast paced transient society pacing towards a digital and home-accessible nature, the existence of theatres is severely threatened. Popular streaming platforms like ‘Netflix’ and piracy components like ‘Torrent’ have resulted in looming of a cloud of uncertainty and unpopularity over theatres. But their significance can never diminish, nor can their vestigial traditions. Many great thespians and directors of the industry have blossomed from the esteemed colonies of theatres, and have time and again reiterated their importance in the making of their being as we know today. It is therefore of paramount need to view live acting, and study the proponents of encapsulating something on a small-scale.

There is nothing better than listening to your idols talking about the art of making motion pictures. There is no dearth of quality workshops around, where eminent personalities, the experts of the business come and share their experiences and priceless expertise. So, whenever you find one, irrespective of the guest speaker’s role, just go and listen intently. Become a sponge, and absorb everything, which will help you in the future.

7. Watch Behind The Scenes With the emergence of YouTube, nothing seems to be out of our reach. Make this opportunity count and start watching the behind-the-scenes of film shootings. By seeing them, not only will you have a graze of all the driving forces of the film behind the camera in action, but also get a sense of how things actually work. Because what you see on screen, can be deviously deceptive, in what actually is, and what is not. So optimize the use of this heavenly platform, and start today.

8. Be A Keen Observer 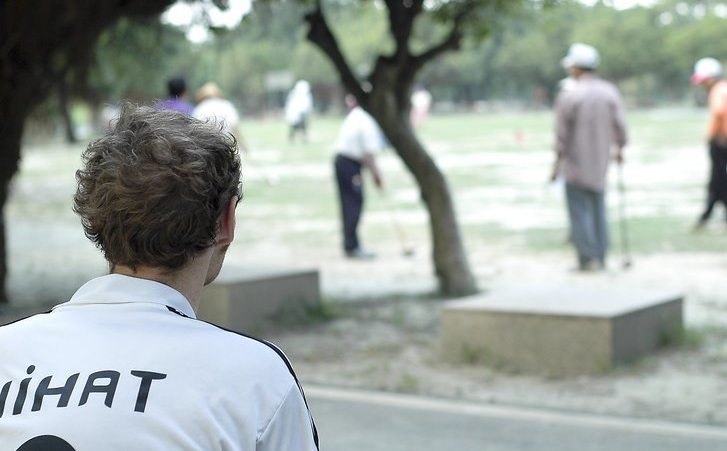 The greatest of stories emanate from the smallest of things. You just need to have an eye to see the moment, and capture it with your imagination. Our daily lives, our work, our school, or even a road-trip, Hollywood has time and again prompted us to pay attention to the details. So try not to think big all the time, and just live the moment. It might have a surprise or two waiting for you!

At times, 10-15 words of a 1000 word novel can be enough to inspire a story. I’ve had a first-hand experience with it, my epiphanious moment coming from Cormac McCarthy’s classic, ‘No Country For Old Men’. Whether it be a whole story or just a small part of it, ideas can transpire from anything. It is therefore imperative for you to spend some time with yourself and your imagination, reading a book, seeing as you do the former. It has been a common notion among directors, who have admitted to seeing scenarios and scenes, as they read words and phrases. So giddy up! The most important virtue for becoming a director is that of patience. Yes, having a working knowledge of how things transpire is important, but mental solidarity is equally significant. You have to wait an immense amount of time, before you are allowed to do things the way you want to. So be patient, and hakuna matata!