TIFF 2017 First Set of Titles Revealed; Here Are the Movies to Look Out For 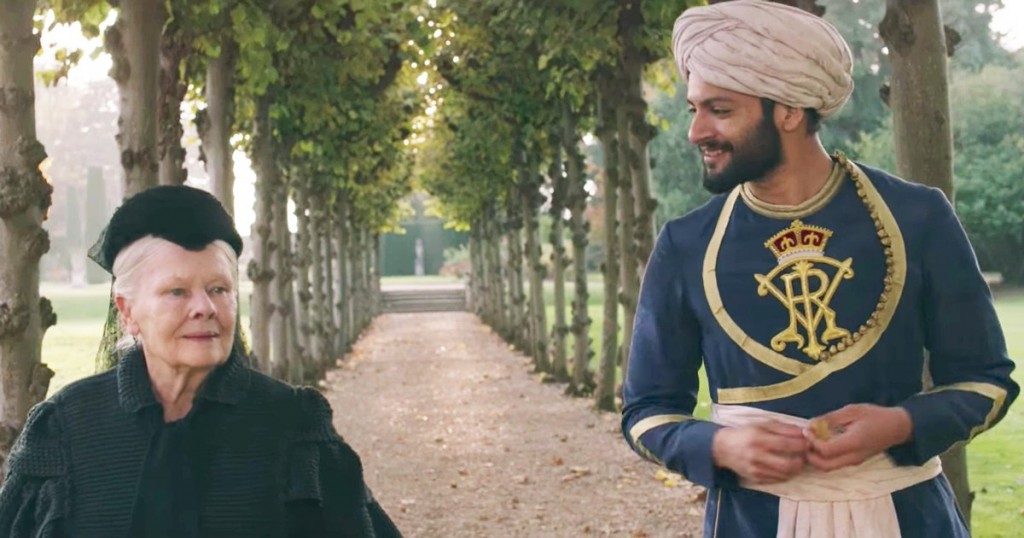 Piers Handling, CEO and Director of TIFF, and Cameron Bailey, Artistic Director of TIFF, today unveiled the first round of titles premiering in the Gala and Special Presentations programme of the 42nd Toronto International Film Festival.

BATTLE OF THE SEXES – The battle between Billy Jean King and Bobby Riggs, featuring great actors Steve Carell and Oscar winner Emma Stone in a film directed by Valerie Faris and Jonathan Dayton.

BREATHE – With Andy Serkis at the helm, Andrew Garfield might go for the Oscar nomination number two here as Robin Cavendish who broke down barriers and opened doors for the disabled.

CALL ME BY YOUR NAME – A Sundance sensation, this was declared one of the years best films in January. A beautifully told story about a relationship between a seventeen year old boy and his fathers research assistant. Armie Hammer is superb.

DOWNSIZING – The latest from the great Alexander Payne features Matt Damon as a man who chooses to shrink himself, literally to simplify his life. Kristen Wiig, Christoph Waltz, Laura Dern and Alec Baldwin co-star in this science fiction satire.

FILM STARS DON’T DIE IN LIVERPOOL – Annette Bening as Gloria Grahame? Could this finally be her ticket to the Oscar she has deserved for so long? Maybe.

HOSTILES – Scott Cooper directs this western with Christian Bale, Rosamund Pike, Jesse Plemons, Wes Studi and Adam Beach, dealing with an Army captain who agrees to escort a dying Cheyenne warrior back to his tribal lands.

I, TONYA – Margot Robbie stretches her acting muscles as troubled Olympian figure skater Tonya Harding, who rose from a trailer park to the Olympics only to see it come crashing down at her own hand.

LONG TIME RUNNING – When the Canadian rock band the Tragically Hip went on one last tour to celebrate Gord Downie, their lead singer, stricken with bran cancer, how could they have known it would become a Canadian love in for the band and the man? This documentary follows them across Canada.

MARY SHELLEY – THe under appreciated Elle Fanning stars as the writer of Frankenstein in this biographical film.

mother! – All eyes are on this Darren Aronofsky thriller about a young couple who suddenly threatened by guests to their home. Jennifer Lawrence, Javier Bardem, Ed Harris and Michelle Pfieffer star.

MUDBOUND – Dee Rees directed this adaptation of the powerful novel that takes place in the Jim Crow South, where racial tensions run at peak. Carey Mulligan, Jason Clarke, Mary J. Blige and Garrett Hedlund are the actors featured in this Sundance breakout.

THE SHAPE OF WATER – One of the years most awaited films sees Sally Hawkins as a deaf janitor who stumbles on a secret experiment in the bowels of a government building and becomes involved with the creature. The otherworldly story is directed by the genius Guillermo Del Toro.

STRONGER – Jake Gyllenhaal will make a bid for the Academy Award in this film about a man who loses his legs in the Boston Marathon explosion. Canadian star Tatania Maslany portrays his wife in the film that could land Gyllenhall in the Oscar race. Great to see Maslany getting major film work!

SUBURBICON – When a home invasion goes horribly wrong, a family lashes back, using blackmail, revenge and betrayal to get even. An all star cast appears in the film, directed by George Clooney, written by the Coens, including Josh Brolin, Matt Damon, Julianne Moore, an Oscar Isaac. Oscar awaits. Early screenings are calling it the best work of Clooney’s career.

THE MOUNTAIN BETWEEN US – When a plane crashes in the mountains, leaving them to fight the elements, and wild animals, a surgeons, portrayed by Idris Elba and writer, Kate Winslet find they must believe and trust one another to survive. The sort of film that brings nominations for Best Actor and Actress.

THREE BILLBOARDS OUTSIDE EBBING. MISSOURI – An angry and frustrated grieving mother portrayed by Frances McDormand, badgers the police into looking harder for her daughters killer. Woody Harrelson and Sam Rockwell co-star in this film directed by Martin McDonagh.

VICTORIA AND ABDUL – In her second outing as Queen Victoria, Dame Judi Dench will be Oscar bound as the cranky Queen.

WOMAN WALKS AHEAD – Jessica Chastain portrays Catherine Weldon, the 19th century artist from Brooklyn who travelled to the Dakota territory and became the confidante of the great Chief Sitting Bull. Chastain is an Oscar threat any time she is on screen, and it feels the kind of historical drama the Academy would like.