The Inspiration Behind Tigertail, Explained 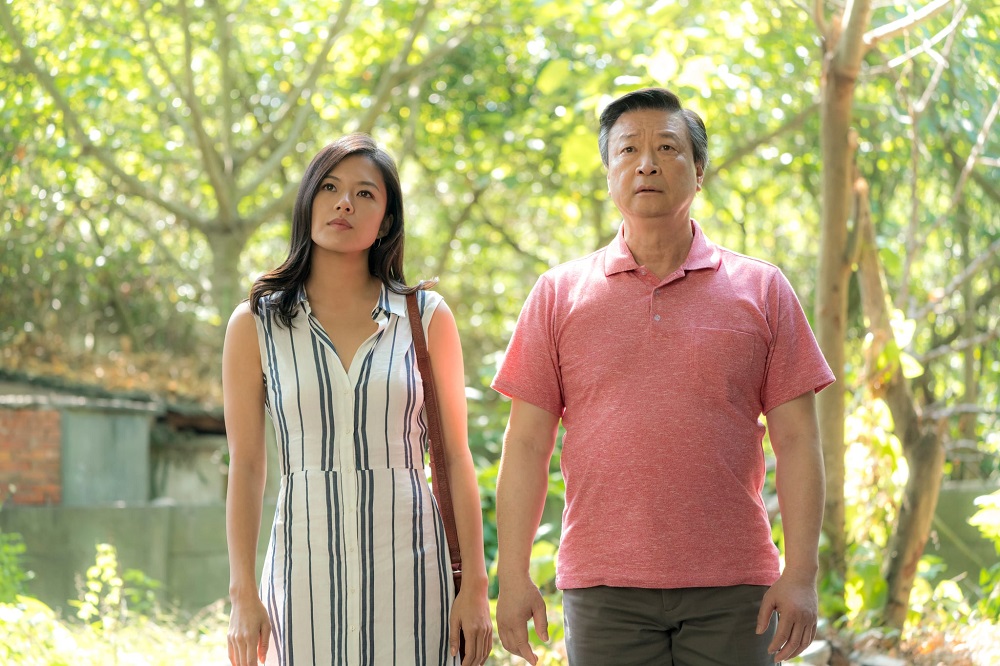 Netflix’s ‘Tigertail’ follows the story of a man named Grover. Growing up in Taiwan, he nurtures the dream of going to America and starting a new life there. He sacrifices a lot of things to make it happen, but how it turns out to be is entirely different from what he had expected. The film portrays an intimate study of family and relationships. There is a reason why it feels so realistic. If you’ve been wondering whether it is based on a true story, here’s the answer.

Is ‘Tigertail’ Based on a True Story?

Yes, ‘Tigertail’ is based on a true story. It is semi-autobiographical account of writer-director Alan Yang’s father. He had the idea four years before he started working on it. In an interview with CBS Local, he said, “I always wanted to write and direct a movie, but I wanted it to be something I was really passionate about. The subject matter is very personal, it’s loosely based off my Dad’s story and about his journey from Taiwan to America. It’s a universal story. It’s not just about Asian people or immigration, it’s about lost love, regret, and a father and daughter connecting.”

Tigertail is coming this March on Netflix! Inspired by my family’s story, so now I have two months to prepare for their reaction. @tzima8 @Christine_Ko https://t.co/fTIpv3PU7X pic.twitter.com/W9tf3uIrAc

Yang has called the film a love letter to his family as well as Asian immigrants.

The trailer for TIGERTAIL is here! Please share it with anyone who needs an escape for two minutes today, especially Asian-Americans, who are facing an unprecedented time in our history. This film is a love letter to my family and all of the Asian immigrants out there. 謝謝大家！ pic.twitter.com/hn0s36FVqJ

Calling it “my dream of my father’s dream of his past”, Yang confessed that, in a lot of ways, it is not really the story of his father. It is a sequence of events that he imagines would have happened this way. He didn’t get too deep into the real account of his father because he didn’t want it to affect the way he wanted to write the film.

While writing the film, he observed that his relationship with his entire family went through a shift that brought more understanding towards his culture and what it meant to be Taiwanese. “Where I grew up, being an Asian person was something that was almost seen as an impediment when I was a kid. It was an impediment to fitting in. It was an impediment to seeming “normal.” It just sets you apart. When you’re a little kid, being set apart is not necessarily the thing you want. It’s not necessarily a strength,” he said.

This is something that had affected his formative years. He also didn’t visit Taiwan for a long time, which created an invisible barrier that he didn’t cross until he went on a trip to Taiwan with his father. As happens at the end of the film, he visited several places that held importance for his father and came to know more about him in the process. This encouraged him to work on ‘Tigertail’.

One of the important things about the story is the idea of strength that Yang had also witnessed in his family. “My parents were taught as kids that strength is stoicism and being brave and being humble and not necessarily expressing your emotions that a lot of people in America feel like its normal to,” he said. “The movie is a little bit about telling the people you care about that you love them. The idea that it’s never too late to connect to them. It’s kind of a different relationship in Asian households.”

Though Tzi Ma plays the lead role in the film, it is Yang’s father’s voiceover, which plays at the beginning and the end of the film, that brings the story full-circle and gives an added emotional touch to it. Yang wanted this detachment from his narrator, but one that would also have the “emotion conveyed through a lack of emotion”. The thought of getting his father to do this because it is his story, after all, stuck with him, and he requested him to try it out.