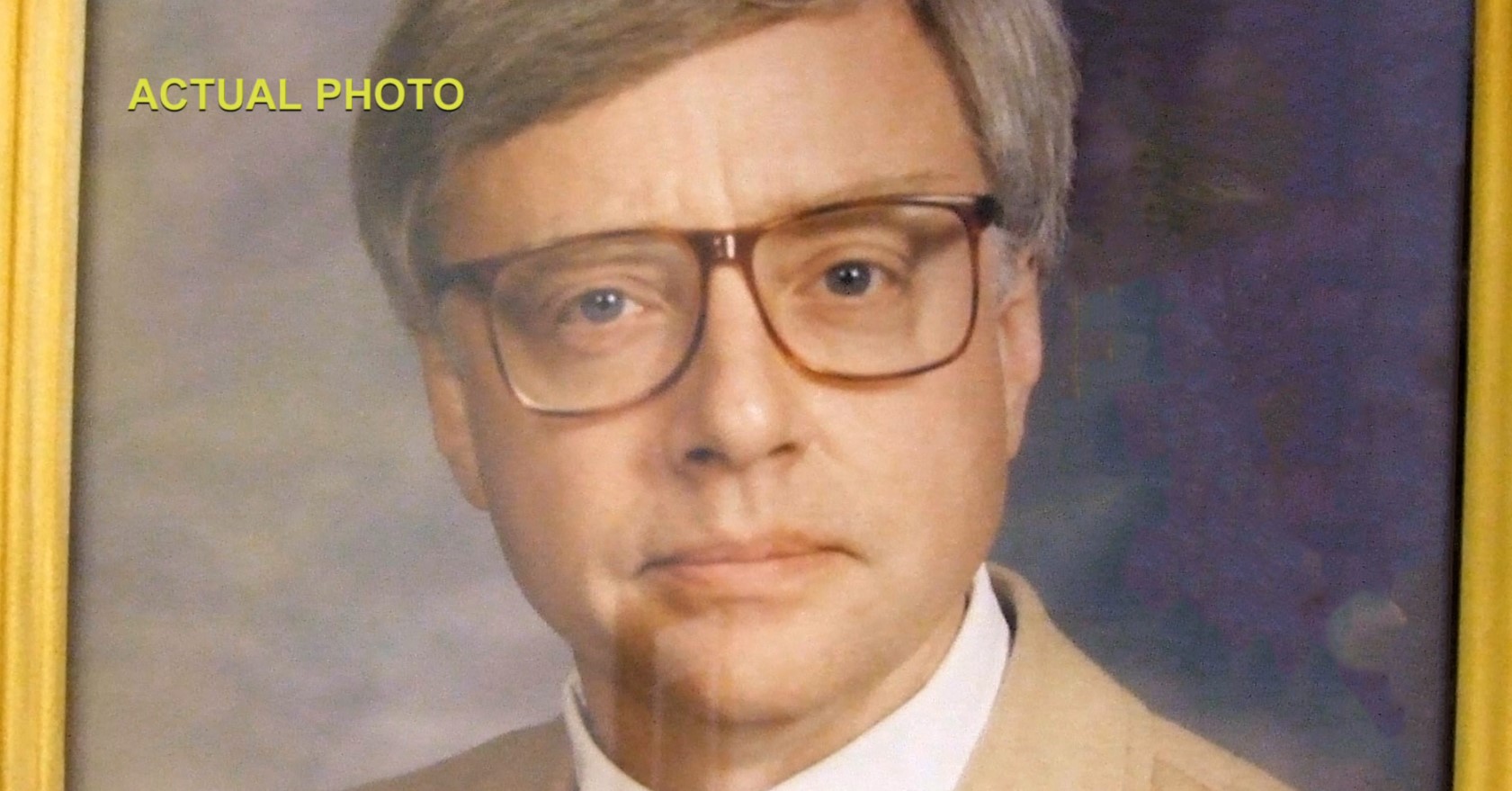 When Timothy or Tim Wicks, an aspiring drummer from Wisconsin, mentioned he had landed a gig in Canada, his friends and close ones appeared quite happy. However, in a surprising twist, Timothy went missing soon after, and eventually, his dismembered body and severed head turned up in different parts of the state, deepening the mystery. Investigation Discovery’s ‘To Catch a Killer: The Real Tim Wicks’ chronicles Tim’s murder and shows how an efficient police investigation brought the perpetrator to justice. Let’s dive into the details surrounding the crime and find out more, shall we?

How Did Timothy Wicks Die?

A resident of Milwaukee, Wisconsin, Timothy Wicks was a graduate of Boston’s Berklee College of Music and had aspirations to become a jazz drummer. People who knew him claimed that Tim put his everything into drumming and was ready to do whatever it took in order to make it big in the industry. Besides, he was also quite caring and loved making new friends wherever he went. Unfortunately, he had no idea that his amicable nature would eventually lead to his death. Towards the end of 2001, Tim seemed quite elated as he claimed to have landed a gig in the Great White North. 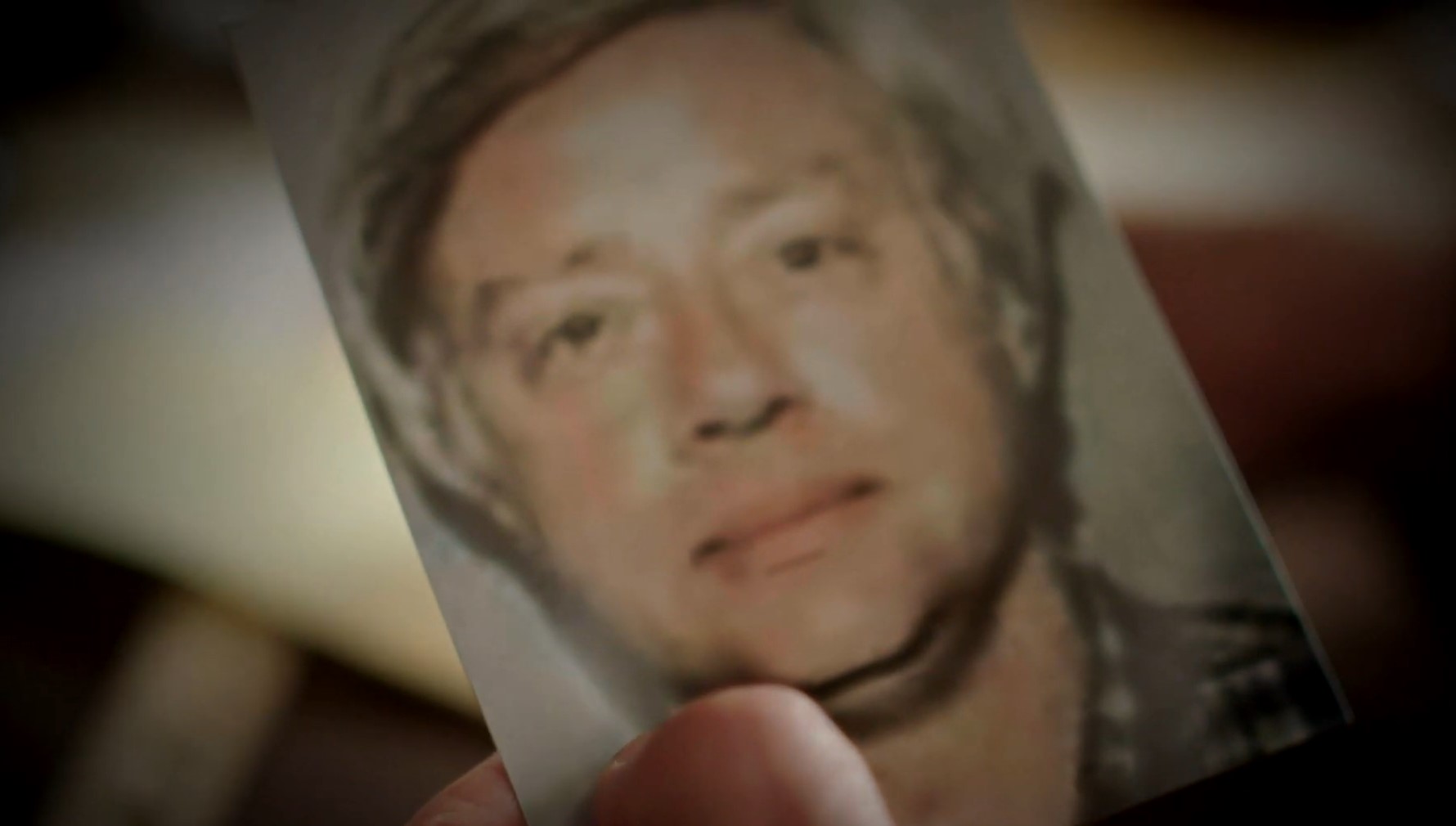 Accordingly, on December 26, 2001, the 48-years-old packed his bags and set out to make a name in the industry alongside another drummer who apparently arranged the job. However, surprisingly, that was the last time anyone saw Tim alive since he completely vanished off the grid and was reported missing soon after. As Tim was an adult, the police were initially reluctant to register a missing person case. However, once they took over the investigation, they did not leave a single stone unturned and were pretty thorough in their search.

But much to everyone’s surprise, the mystery kept deepening as the days rolled on, and there was no news about the missing man. Ultimately, on January 2, 2002, investigators came across a dismembered body near the Michigan side of the Menominee River, while a human head was recovered from the same river around two weeks later from Niagara, Wisconsin. Pretty soon, the police were able to use dental records and DNA to identify the remains as Tim Wicks’, while an autopsy determined that he was shot and suffocated to death.

Interestingly, during the missing person investigation, the police visited Tim’s apartment manager, who gave them a number the victim had left behind. Strangely enough, detectives traced the number to Fargo, North Dakota, but were unable to locate the missing person. Nevertheless, they got in touch with the Fargo police department, which claimed they were investigating a Tim Wicks, suspected of embezzling funds. Although the news seemed jarring at first, the Fargo police confirmed that the Tim they were after was also a pretty convincing drummer, further deepening the mystery. 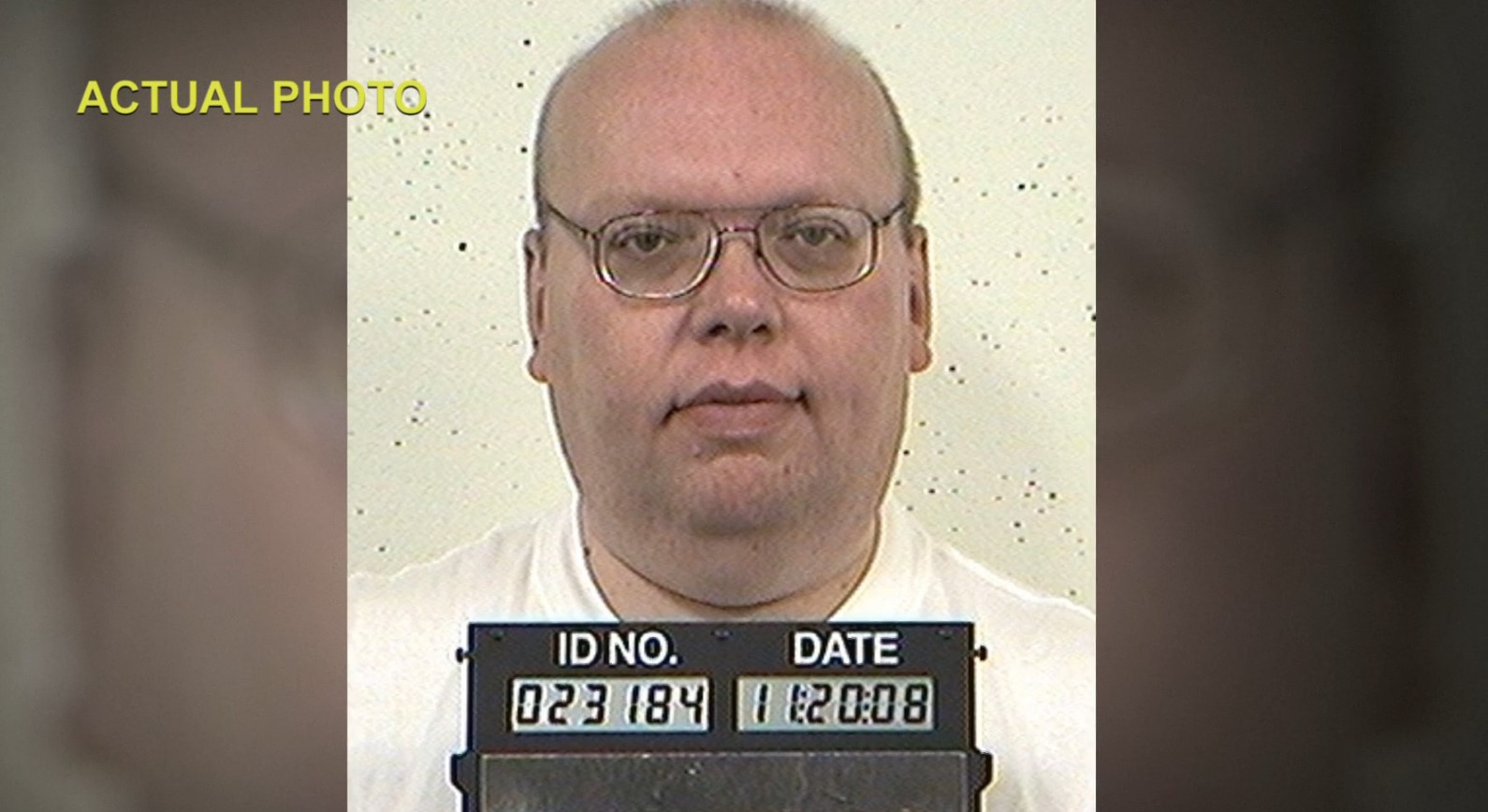 However, the truth finally came to light when detectives back in Milwaukee got an accurate description of the Fargo-based man and realized that he was not the same as the missing person. As stated on the show, through the investigation, the police eventually learned that the Fargo-based person was none other than Dennis Gaede, a con man known for stealing identities. Moreover, authorities had recovered Tim’s remains by this time and were convinced that the case was a homicide. Thus, seeing how Dennis was openly using Tim’s identity, he became their number one suspect.

Yet, the show mentioned that at that time, Dennis was convicted of unrelated embezzlement charges and was serving a 4-year sentence in South Dakota. Subsequently, the police received their next significant breakthrough when Dennis’ wife, Diane Fruge, approached the police. According to the show, she initially stated she had murdered Tim because he allegedly raped her. However, the police did not believe her and pressed her further until she came clean. Ultimately, Diane claimed she had witnessed her husband murder Tim and insisted the two got acquainted when Tim sought Dennis’ help in doing taxes.

Moreover, it was Dennis who informed Tim about the Canadian gig but instead shot and suffocated him to death. Additionally, Diane also mentioned that her husband dismembered Tim’s body to hide the victim’s identity before forcing her to dump it. Interestingly, reports noted that at the time of the murder, Dennis was awaiting an unrelated trial and had jumped bail. Besides, he had also cleaned out Tim’s bank account after obtaining his identity. Thus, with proper incriminating evidence on their hands, the police were finally able to arrest Dennis Gaede.

Where Are Dennis Gaede and Diane Fruge Now?

When produced in court, Dennis insisted on his innocence and claimed his wife, Diane, was responsible for the murder. However, the jury refused to see eye to eye and instead convicted him of premeditated murder. As a result, Dennis was sentenced to life in prison without parole in 2006. On the other hand, Diane was not charged with the homicide but had to spend six months in prison since she had violated a child custody order while moving to Fargo with Dennis and her child. 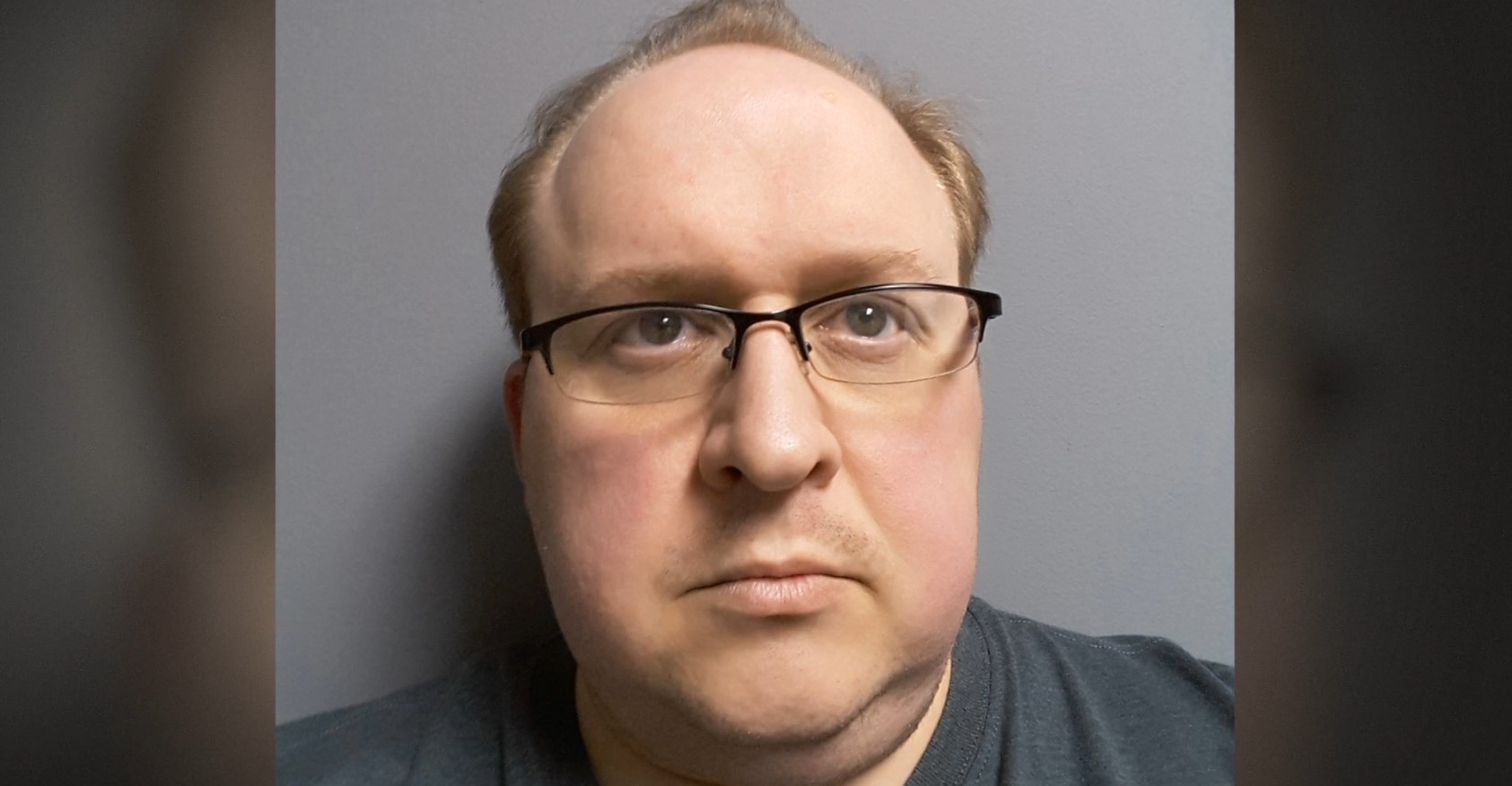 Interestingly, Dennis appealed his conviction right after the sentencing, but the appeal was thrown out of court. Although prison records have no mention of Dennis Gaede at present, we can assume that he is still behind bars, as parole is out of the question. On the other hand, the show mentioned that Diane had been released from prison, but her current whereabouts remain unclear due to her preference for privacy. However, the show does state that Diane has since divorced Dennis.