Are Tinsley Mortimer and Scott Von Kluth Still Together? 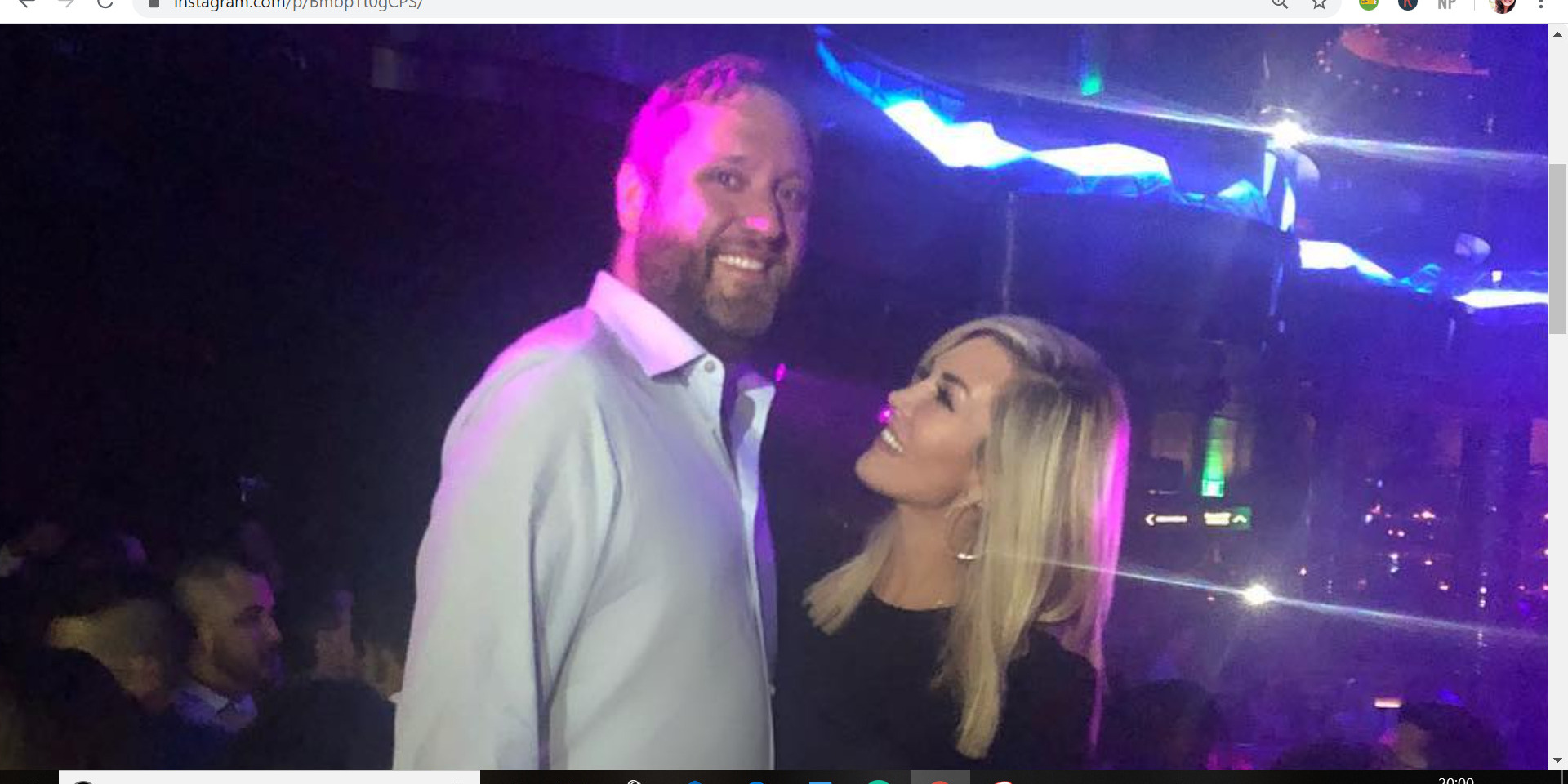 Bravo’s ‘The Real Housewives of New York City’ AKA ‘RHONY’ is a reality television series that has been providing unadulterated drama since its inception in March 2008. It puts the focus on the personal and professional lives of several high society women living in New York City. Despite receiving flak from the critics, the show has managed to garner a strong fan-base because of the high-voltage fights, glamorous lifestyles of the cast members, and interpersonal relationship drama between the socialites.

Tinsley Randolph Mortimer is one of the main cast members of the series. She joined the show in the ninth season and has been a constant ever since. Never to mince any word, Tinsley is known for her ferocious personality that is also compassionate at the same time. She doesn’t shy away from calling a spade, a spade, and is often lauded by fans for her transparency. After Tinsley moved back to New York City, the show has been documenting her life from living in Sonja’s townhouse to sharing a beef with Sonja and Dorinda, along with her rocky relationship with Scott Van Kluth. So, it is natural for fans to wonder: What is the current status of their relationship? Well, we are here to help you out in that regard.

The affluent socialite met Scott Von Kluth, the CEO and founder of a popular money-saving site CouponCabin, on a blind date on February 11, 2017. It was set up by her ‘Real Housewives of New York City’ castmate Carole Radziwill. Scott’s shy demeanor and charming smile captivated Tinsley so much that they decided to spend five days together after the date.

However, it wasn’t a bed of roses as geographical boundaries separated the two. Tinsley is a New Yorker, and Scott is based in Chicago, but despite that, the couple began dating. It was Tinsley’s first relationship after her abusive relationship with her ex-boyfriend Alexander “Nico” Fanjul ended in 2016. Unfortunately, the undeniably long distance caused trouble in their paradise, and the pair split in October 2017 only to reconcile and break up again in October 2018.

After over a “million” breakups, Tinsley and Scott patched up again in October 2019. Some of Tinsley’s RHONY castmates didn’t approve of her relationship with the Midwestern-born businessman, so she decided to keep it under wraps.

However, the ever-so-nosy Dorinda found out about it and forced Tinsley to reveal the secret to the group. Considering their tumultuous history, Tinsley wasn’t sure how it would end this time. In an episode in the twelfth season, Tinsely said, “If history has told me anything with us, we always break up. But you gotta do what you gotta do to get what you want in life, and at the end of the day I want to be with Scott.” So, where do the couple stand now? Are they still sailing through, or did their ship sink again?

Are Tinsley and Scott Still Together?

Yes! The couple is still together and is stronger than ever. In fact, you would be delighted to know that Tinsley and Scott have taken their relationship to the next level.

On a cold night in Chicago, as they were strolling through the city, Scott went down on his knees and popped the question to Tinsley on the steps of the Chicago Water Tower. He also arranged for a bunch of Christmas carolers to serenade his lady love. Check out the beautiful picture!

Tinsley later shared a picture to her Instagram, showing off her big elongated oval diamond ring that looks about 5.5-7 carats.

Tinsley has relocated to Chicago with her dogs – Strawberry and Shortcake, to spend more time with Scott. However, she confirmed that as of now, she is still a part of ‘RHONY.’

They were planning on having a summer wedding in Japan, but then the world got hit with the coronavirus pandemic, and they had to push back their wedding till everything settles down.

While talking to Andy Cohen on ‘Watch What Happens Live,’ Tinsley spilled the tea on her wedding plans. She said, “We had planned on doing something this summer and we just don’t know yet. But, we want to do something small, so I think once things maybe start to open up, we’ll be able to figure it out.” Tinsley even added that Scott was considering a Zoom wedding, but she quickly added, “I don’t think so.”

It’s good to see that despite all the ups and downs, the couple managed to survive the odds to be with each other and are soon going to tie the knot. This will be Tinsley’s second marriage as she was previously married to Topper Mortimer from 2002 to 2010.