Toddlers and Tiaras: Where Are They Now? 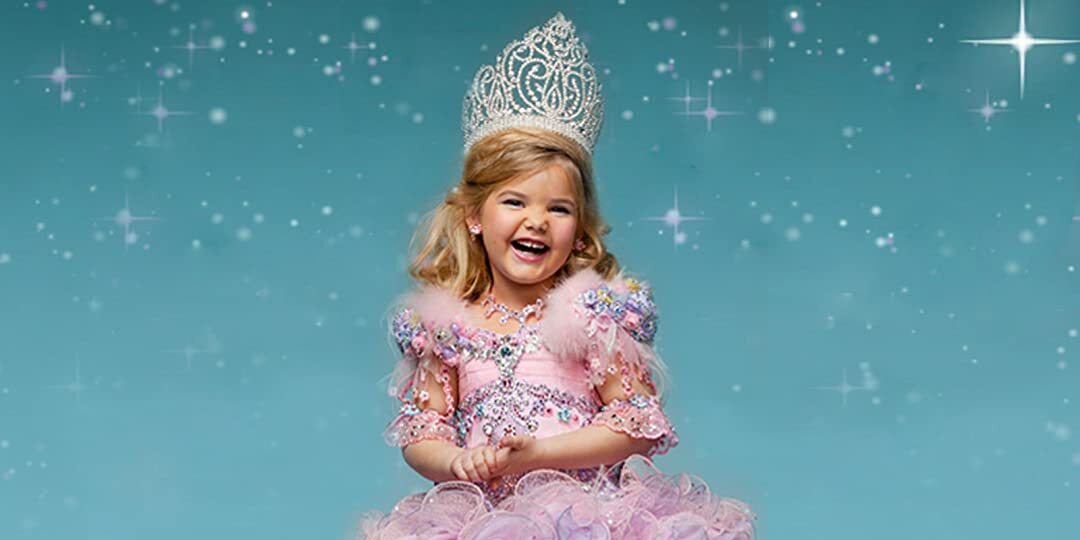 ‘Toddlers & Tiaras’ is a reality television series that documents the lives of the parents and the kids as they gear up to participate in child beauty pageants across the country. Throughout its seven seasons on-and-off run between 2009 to 2006, the TLC series was surrounded by controversies, ranging from its lack of authenticity to the parents’ willingness to dress the kids in provocative costumes. However, some of the kids on the show garnered huge popularity among audiences for their adorable antiques. Wondering where they are now? Let’s find out!

Where is Alanna Thompson Now?

Known to the world as Honey Boo Boo, Alanna is inarguably the most popular alum of the show. The viewers fell in love with Alanna’s sassy nature and therefore, she bagged a TLC show of her own titled ‘Here Comes Honey Boo Boo,’ which aired from 2012 to 2014 and was canceled following June’s relationship with a convicted sex offender. In 2018, Alanna participated in ‘Dancing with the Stars Juniors’ but was voted out early in the competition.

She currently appears on her mother’s show, ‘Mama June: From Not to Hot’ and was last seen in the fourth season titled, ‘Mama June: Family Crisis.’ So many years have passed and the dynamics of Alanna’s relationship with Mama June have changed because of June’s drug addiction. Alanna’s half-sister, Lauryn Shannon is her legal guardian and Alanna lives with her.

Where is Eden Wood Now?

Right after the show, Eden headlined her show, titled ‘Eden’s World.’ She has come a long way and is one of the cast members of ‘The Little Rascals Save the Day.’ Eden went back to her roots when she returned to the show that made her famous, but as a judge.

In February 2020, Eden walked the red carpet for New York Fashion Week 2020. Eden also makes music and dropped her latest single ‘All in My Feels,’ in May 2019. As of today, the teen model is a part of the docu-series ‘Next Big Thing.’

Where is Madison Berg Now?

The then 10-year-old Madison AKA Tootie attracted trouble on the show when she was labeled as a “brat” by fans for her tantrums, as she was the eldest contestant on the show. It looks like she dropped that attribute and evolved as a person as Madison was crowned Miss Mississippi Teen US in 2017. Although she has been actively participating in pageants, the 21-year-old is also a junior year student at Belhaven University, where is a part of the cheerleading team.

Madison also has a YouTube Channel where she posts workout videos, reaction videos, and Vlogs. In June 2020, she earned the title of Miss Mississippi for America. She is currently dating a friend from college, Austin Trace Reed.

Where is Makenzie Myers Now?

Makenzie joined the show when she was just 4-years-old. She quickly became a fan-favorite because of her dramatic shenanigans. She became so popular, that in a 2011 short spoof video titled ‘Toddlers and Tiaras: Where Are They Now?,’ we see Ashley Tisdale channeling her inner MaKenzie. In 2018, she won the title of Pre-teen Miss Louisiana Pecan Festival Queen.

As of 2020, Makenzie seems to be focusing on her academics and is also an avid baseball player at Montgomery High School. Just because she hasn’t been competing in pageants lately, that doesn’t mean Makenzie has de-glammed from the diva that she is.

Where is Paisley Scott Dickey Now?

Also known as “Peppermint Paisley” on the show, Paisley gained limelight when her mother made her don a whole Julia Roberts from the ‘Pretty Woman’ look. However, that didn’t deter her from following her passion and Paisley tried her luck in films.

Her notable works include ‘Red Band Society,’ ‘Good Morning America,’ ‘The Drama Queen’ and ‘Beacon Point’ among others. Paisley seems to have stepped down from the beauty contests world for now, as she is focusing more on the music that will help her build a better future.

Where is Isabella Barrett Now?

Last but probably the most successful contestant on the reality show, Isabella Barrett launched a jewelry and clothing line when she was 9-years-old. It garnered massive success and Isabella’s net worth rocketed straight to $1.9 million.

Since then, Isabella has embraced every opportunity that came her way. She has walked the ramp for several fashion houses and has collaborated with high-end brands as a social media influencer. Isabella is good friends with Eden Woods and the two spend enough time with each other. She runs a YouTube Channel and is also a part of ‘Next Big Thing.’