Tommy Socks From AGT: Everything We Know 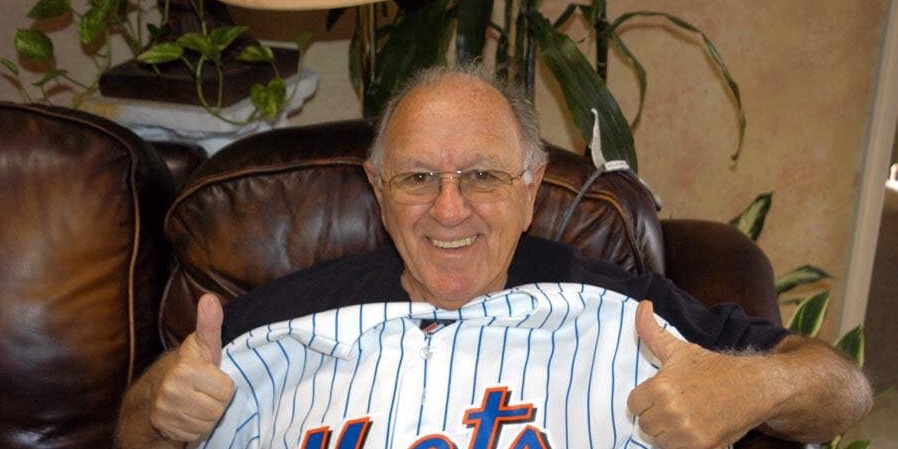 NBC’s reality juggernaut, ‘America’s Got Talent’ has been entertaining the audiences since its premiere on June 21, 2006. The fifteenth season of the hit show dropped in May 2020 and introduced us to a lot of uniquely talented artists from around the globe, performing acts that belong to various fields like comedy, dance, music, magic, stunts, and many others. Tommy Socks is one such contestant, who believes he has got what it takes to win the show. Let’s find out more about his personal life!

Tommy Socks: Where Is He From?

Tommy is a resident of the City of Boca Raton, in the southernmost end of Palm Beach County, in Florida. Tommy is new to social media and most probably, his accounts are handled by his agent. Therefore, it is difficult to get information about his hometown. However, we did some scouting and found that his son and wife state a certain town in New York as their native place, on their respective Facebook profiles.

Now, you must be wondering about his real name? Well, Tommy was born as Tom Sylvester. Years ago, Tommy suffered a mishap while grooving in shoes. Since then, he has been dancing in his socks. He earned the name – Tommy Socks – after he dropped a sock during a show, with a mic-drop-esque swag. Boom! Tommy is very popular in West Boca Raton, where he lives with his wife.

Who is in Tommy Socks’ Family?

Tommy and his wife of sixty years, Claudia Foresti, have a beautiful love story. When Tommy was working at a construction site, he fell from the second floor and landed straight on the hospital bed. Still in pain, he opened his eyes, to see the lovely Claudia taking his X-ray. Intending to flirt with her, Tommy said, “I fell for you.”

And well, what can we say, Claudia saw right through his heart (pun intended) and the two have been together ever since. Tommy and Claudia have three children and six grandchildren.

Although the kids stay in their respective houses, they ensure to take time out from their schedules to spend quality time with their parents.

The 84-year-old has been passionate about dancing since the time he was a child. He credits his natural dancing abilities to his late mother who was a great dancer. While growing up in New York, Tommy spent a lot of nights dancing it off at the city clubs. He even took dance lessons at Arthur Murray Dance Studio but never pursued the art form, professionally.

Not just that, Tommy was once a drummer in a local band. Following that, he took an interest in the construction business and went on to form a company called Liftec Forklifts, where he served as a forklift salesman for years before passing the baton to his son, Tom Sylvester.

Since then he is enjoying his retirement. Tommy excels in computer operations and also has an eye for photography, which has also earned him several prizes. He is deservingly touted as a “Renaissance man” by his wife. The husband and wife are an active part of West Boca’s community service organization, Sons of Italy Sgt. Frederick M. Bonanno Lodge. Tommy’s second innings began in 2017 when his grandson uploaded his video on YouTube.

Although the video garnered only four views, one of the viewers was a casting director for NBC’s “Little Big Shots: Forever Young.” And that’s how a star was born.

He also appeared on various interview segments, including one for WPTV-TV.

Tommy Socks Prediction: How Far Will He Go?

Tommy possesses the ability to sweep the audience off their feet with his grooves and moves. A die-hard fan of Michael Jackson and Bruno Mars, the cool grandpa can pull off a mean moon-walk, which most of us might struggle to ace. When the music starts, Tommy goes into a different zone altogether as he dances with his heart and soul (pun intended). The ever-so-smiling and talented Tommy is most likely to win the hearts of the judges along with the viewers (Featured Image Courtesy – Tom Slvester/Facebook).