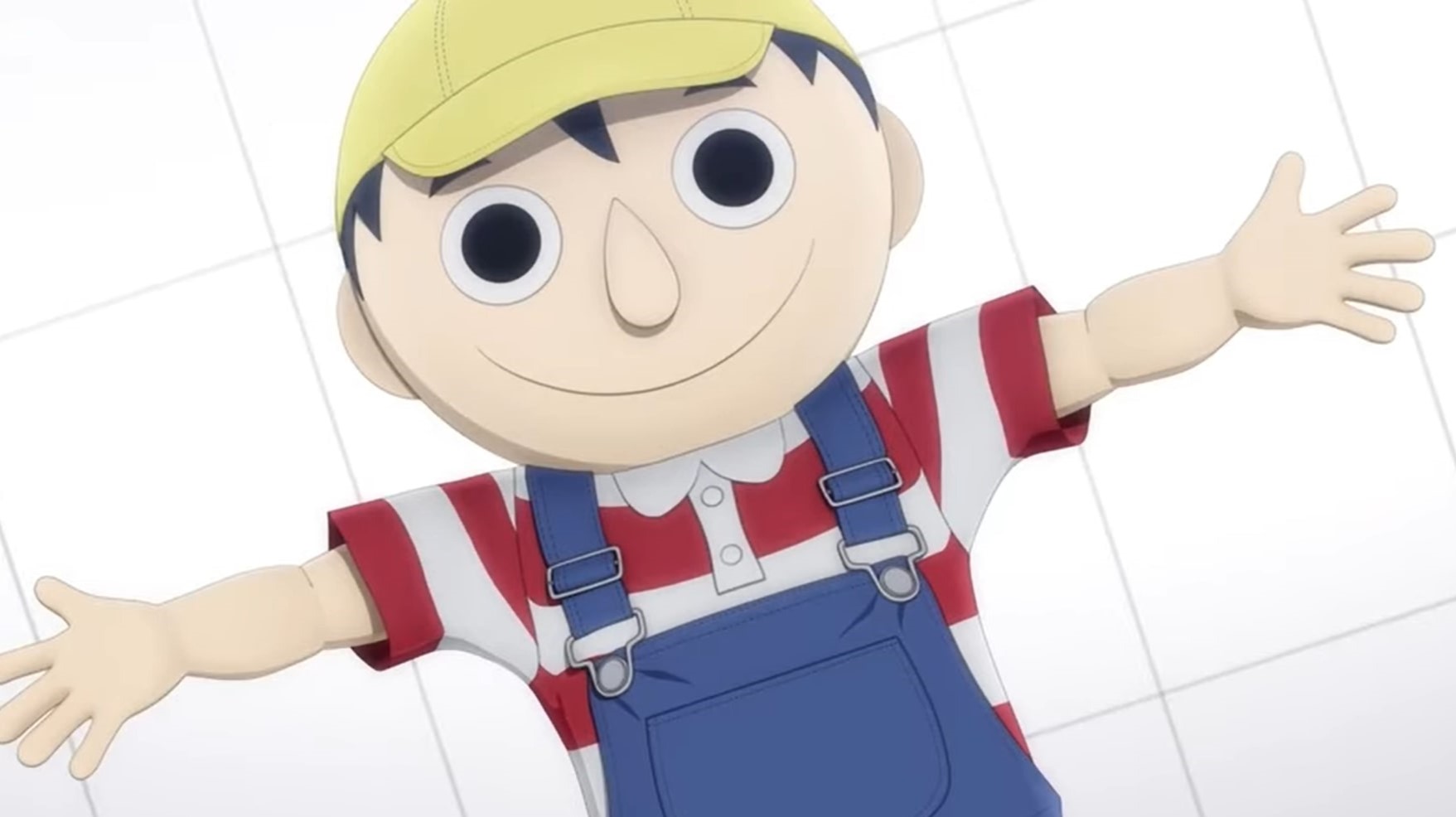 Based on the Japanese manga series written and illustrated by Yuki Sato, ‘Tomodachi Game’ is a psychological thriller anime. The show follows Yuuichi Katagiri, a high schooler who values friendship and has developed a strong bond with his close circle of classmates over the years. On the surface, their life appears perfect, but an unforeseen circumstance changes everything. When their friendship is put to the test in a psychologically manipulative game that promises wealth, the five friends learn the harsh realities of life. The captivating drama that unfolds has drawn the attention of anime fans worldwide and has also managed to garner critics’ approval thanks to its masterfully crafted premise and great storytelling.

After the inconclusive ending of the first installment, fans are now eager to learn when the show will return with more episodes and provide answers to some of their pressing questions. In case you are also excited for the next season and wish to learn more about it, then we have got you covered.

‘Tomodachi Game’ season 1 released on April 6, 2022, and concluded several weeks later on June 22, 2022. The first installment comprises twelve episodes, each with a runtime of about 22-25 minutes.

As far as the return of the anime is concerned, here’s everything we know so far. Studio Okuruto Noboru has not renewed the show for another season so far. Since no other party involved with the production of the series has officially commented on its future, we will have to look at other factors to make an educated guess. The first season ends on an inconclusive note, with Yuuichi seriously injured and unable to participate in the game, while Tenji and Yutori promise him to bring Shibe home.

Therefore, it seems like a well-thought decision by the creators to tell the rest of the story in the future installement/s. We get further clarification when we look at Yuki Sato’s manga series, which serves as the inspiration for the anime. The first season adapts only 6 out of 20 volumes of the manga, meaning there is still a lot of source material for at least two more installments. The anime has also garnered good overall ratings on most online platforms and has been officially announced to get a new live-action TV adaptation in the near future.

The manga has already served as the basis for two live-action films and a four-episode TV drama series back in 2017, and it appears that the craze for similar content has hardly dwindled in recent years. Therefore, the cliffhanger ending, growing popularity, availability of source material, and good overall online ratings almost guarantee that the anime will be greenlit for yet another installment. Provided that things do pan out as expected, we can expect ‘Tomodachi Game’ season 2 to premiere sometime in Q1 or Q2 2024.

Tomodachi Game Season 2 Plot: What It Can Be About?

In the season 1 finale, Kuroki challenges Yutori to the Weak Win Game, in which she has to endure pain. If she manages to do so, she and her friends will be allowed to go, but there is a twist. She can also pick Yuuichi to suffer instead of her on the condition that he has to tolerate three times the pain she would have originally endured. When the game is played, Yuuichi ends up taking Yutori’s place in all the challenges and gets quite injured in the process.

However, he shows remarkable courage to challenge Kuroki for a Rock, Paper, Scissor game with a few different rules. Yuuichi not only beats him but also puts Kuroki in a similar situation as Yutori forcing him to test his friends. However, the gory experience puts a heavy toll on him, and he loses consciousness after losing a lot of blood. As he can no longer participate, he is taken to a hospital while Tenji and Yutori promise to bring Shibe home with them.

In season 2, after Yuuichi is taken to the hospital, the responsibility of defending Shibe, who is charged with murdering his father, will fall on the shoulder of Tenji and Yutori. However, they will be given the option to just skip the Friendship Guilt Court and head to game five if they want. But, Shibe will disappear if they do so. Tenji and Yutori will decide to defend their friend in front of Judge Manabu, but to save him, they must convince the jury members, who are none other than the students of their own class. But as they begin to play the game, the two friends will find themselves wondering whether saving Shibe is even worth it or not.