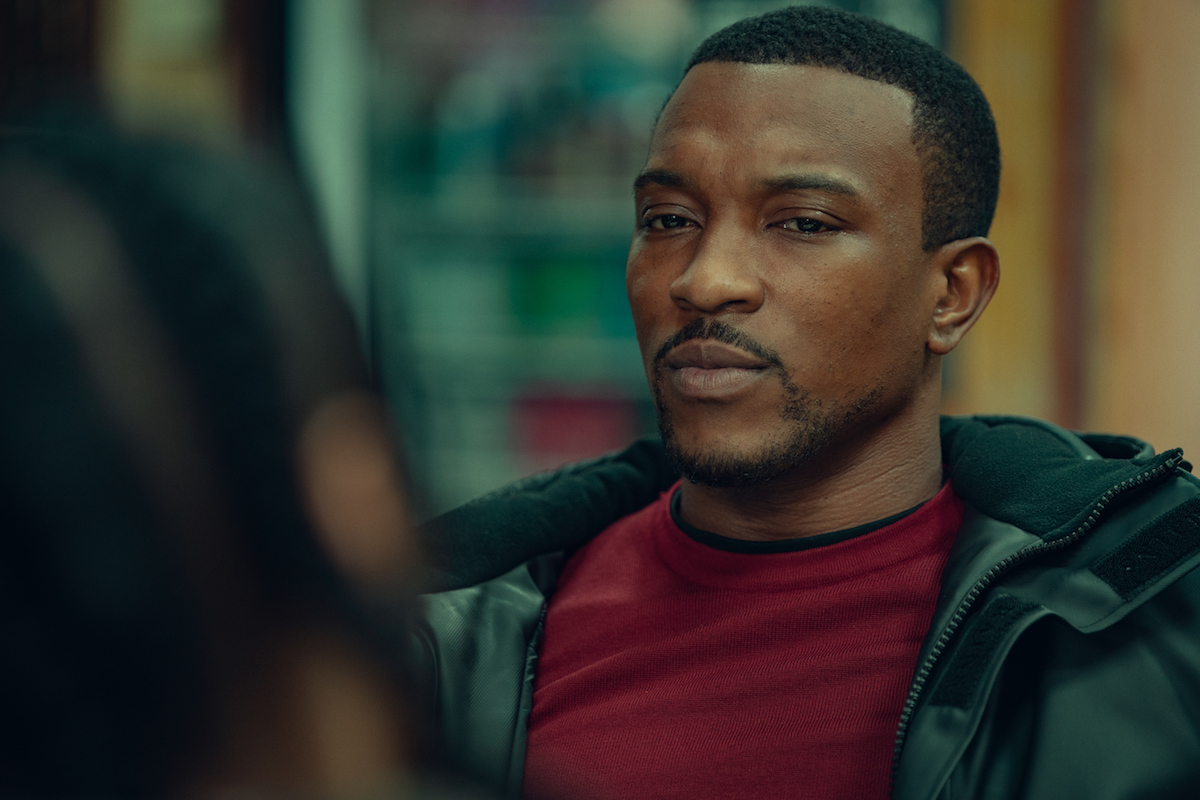 Set in the fictional estate of Summerhouse in the London Borough of Hackney, ‘Top Boy‘ is a British crime drama series that revolves around two drug dealers and friends – Dushane and Sully – who want to be the richest guys on the block. To get closer to their goal, they decide to partner up with Bobby Raikes, a top don in the region. Soon, they get pulled into the rivalry between Bobby Raikes and another drug dealer Kamale, resulting in the duo facing grave consequences. Created by Ronan Bennett, the show originally premiered on September 13, 2019 on Netflix.

However, it is a revival of the Channel 4 show that released on October 31, 2011, that was canceled after just two rounds. Subsequently, Netflix revived the series, thanks to the interest and influence of the Canadian rapper Drake. While the third edition was released as season 1 on the streamer, the first two seasons were added to Netflix’s streaming library under the title ‘Top Boy: Summerhouse.’ The crime drama went on to become one of the most-watched shows on Netflix UK, and received praise for its storyline and the superior production value. So, if you are looking to get some information on the third installment of the revival seres, we have got you covered!

‘Top Boy’ season 2 premiered in its entirety on March 18, 2022, on Netflix. The second season consists of eight episodes with a runtime of 51-66 minutes each.

As far as the third round of the crime drama is concerned, here is all that we know. There hasn’t been any official announcement regarding the future of ‘Top Boy.’ Taking into consideration the positive response the series has received over its two seasons, and not mention the support by Drake, there is a possibility of its renewal. Apart from that, the cliffhanger in the season 2 finale warrants another season at least, or fans will be left with unanswered questions.

Netflix tends to take a few months’ time to assess the performance of a show before making any plans for its future. Thus, it might be at least a couple of months before the potential renewal of ‘Top Boy’ is made official. Moreover, the first two seasons have a gap of more than two years between their release dates. The pandemic could be blamed in part for the production delays, but that might not be the case going forward. Taking all these factors into account, if the show is renewed soon and the team begins filming by the summer of 2022, we can expect ‘Top Boy’ season 3 to release sometime in Q3 2023.

Top Boy Season 3 Cast: Who can be in it?

The two lead actors Ashley Walters (Dushane) and Kane Robinson AKA Kano (Sully) are likely to reprise their roles if the show gets recommissioned for the third round. Chances of seeing Michael Ward and Kadeem Ramsay in the potential third season are slim to none given the fate of their onscreen characters Jamie and Kit.

However, we expect other cast members to retain their respective roles and make a return if ‘Top Boy’ is greenlit for season 3. They are Jasmine Jobson (Jaq), Araloyin Oshunremi (Stefan), Lisa Dwan (Lizzie), Hope Ikpoku Jr. (Aaron), and Saffron Hocking (Lauryn). We cannot rule out the possibility of seeing some fresh faces since new characters might be introduced should the show continue.

Top Boy Season 3 Plot: What can it be About?

The second season kicks off with Dushane planning to go legit once and for all, for which he strategizes new business moves and gives Jamie an offer. Apart from that, there is too much betrayal in the air, especially when Sully rains on Dushane’s parade by doing what he did to Jamie. Throughout season 2, Dushane’s mental well-being is in question as anxiety gets the better of him. So, we cannot be sure how he will handle things with Sully.

There is a lot to look forward to in the potential third round of ‘Top Boy,’ especially after the cliffhanger at the end of season 2 when Sully shows up at Jamie’s door and guns him down. Since betrayal has been rampant throughout the second season, we expect to see characters facing the consequences of their actions. As far as Aaron’s future is concerned, it will be interesting to see the decision he makes, now that he is Stefan’s guardian. All in all, there are lots of questions that season 3 needs to address.

Read More: Is Top Boy a True Story? Where is it Filmed?