5 Emotional Movie Scenes That Will Make You Cry 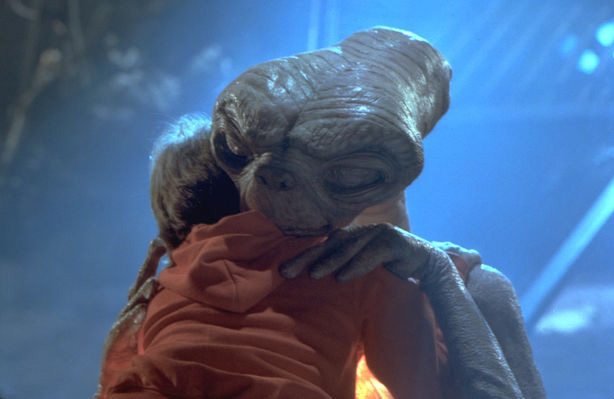 Making a scene emotional is an arduous task as it requires considerable physical and mental effort. The actors have to make sure that neither are they under doing it nor are they overdoing it. Many have failed to let out a convincing emotional purge when the situation demanded them to while many accomplished the task with utmost authenticity. Here we compile a list of the top five most emotional movie scenes. Those who have seen these emotional films will identify with the scenes better. But even if you have not seen the film, I am pretty sure, the gravitas of the situation and some excellent acting will make you feel emotional.

“You fucking ass hole don’t go away” is definitely not the words you utter when your father dies right before your eyes, but, the situation here is not candid as it looks. The phony relationship between a father and a son has Tom Cruises’s character letting out a dramatic cry mixed with ire and guilt.

When it comes to expressing emotions on-screen no one can beat kids. The same formula applies in this most popular scene from the movie. Henry Thomas as the young Elliott bids farewell to E.T.as he finally leaves the planet. The tears on the young boys face is so compelling that it is impossible for the viewers to remain dry-eyed.

Meryl Streep’s Oscar winning performance took this movie to a whole new level. In this scene, Meryl Streep as Sophie, the mother of two is forced to hand-pick between her children during the holocaust. Streep breaks down as she chooses to let go of her daughter in this tear-jerking scene.

A must watch film which should be on everybody’s list, this is one of the best rags to riches movies of all time. It is possibly the best performance of Will Smith till date. Struggling to provide his son due to financial difficulties and almost going bankrupt in the process, Will Smith as Chris Gardner fails to find a regular job until this scene happens.

1.”He who saves one life saves the world entire” – Schindler’s List

“He who saves one life saves the world entire”. Steven Spielberg’s best film is also one of the finest films of all time. In this scene Liam Neeson giving his career best performance as Oskar Schindler, realizes that if he had refrained from a luxurious lifestyle he could have saved more lives. This is one of the best gut-wrenching and self-realization scenes in the history of world cinema which deserves the top spot.