Top 15 Film Industries in India By Number of Films Produced 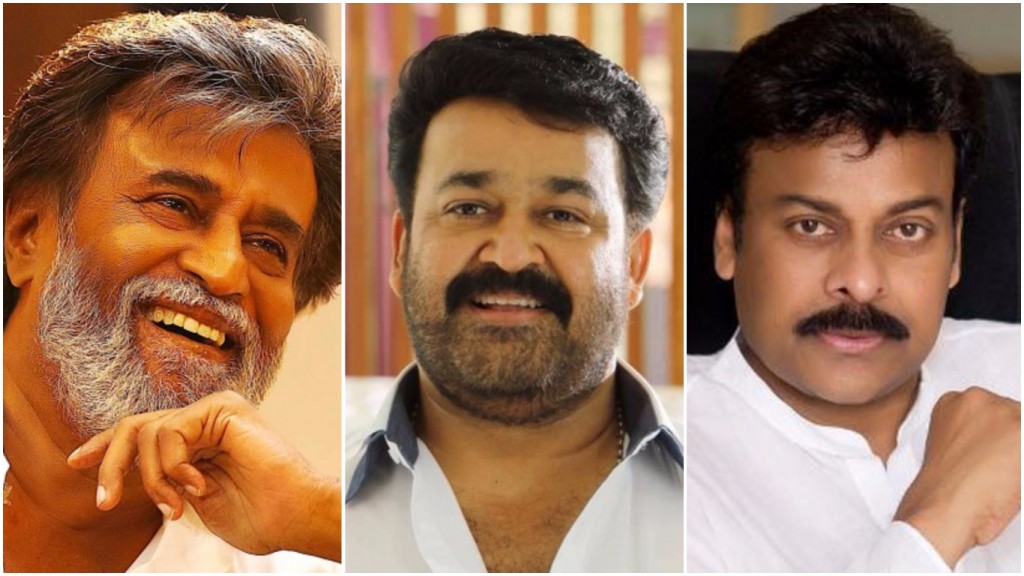 It is a well-known facts that Indian film industry as a whole is the largest film industry in the world in terms of number of films produced in 2016. On an average India produces more than 2000 films every year. In comparison, Hollywood produces only about 800. The reason India is so far ahead is because of the healthy regional film industries. No other country in the world makes movies in so many different languages as India. Every regional film industry in India — and there are more than 25 of them — have their own set up where they make movies in their own languages. And even though the Hindi film industry i.e. Bollywood is the most well-known outside India, it produces less than 20% of movies made in India every year. That’s a startling fact considering how people outside India associate Indian films with just Bollywood — when actually 80% of movies are made outside Bollywood.

Today, we will take a look at the top 10 film industries in India by number of movies produced every year. While the top spot belongs to the Hindi film industry — as expected — but pay attention to how close Tamil and Telugu film industries are to the top. If Bollywood keeps on losing money the way it is now, don’t be surprised if either Tamil or Telugu displacing it to take the top spot. Even Marathi cinema is very steadily joining the ranks of top film industries in India. Bengali cinema, that once used to be known to produce the best quality of films, has fallen down the ranks over last couple of decades. We hope that it makes a comeback. The same can be said about Malayalam film industry as well. Known to produce quality cinema a few decades back, it has lost its sheen. Anyway, let’s jump right into the list and see how many films were produced by the top 10 film industries in India. Please note that these figures are for the year 2016. (Source). 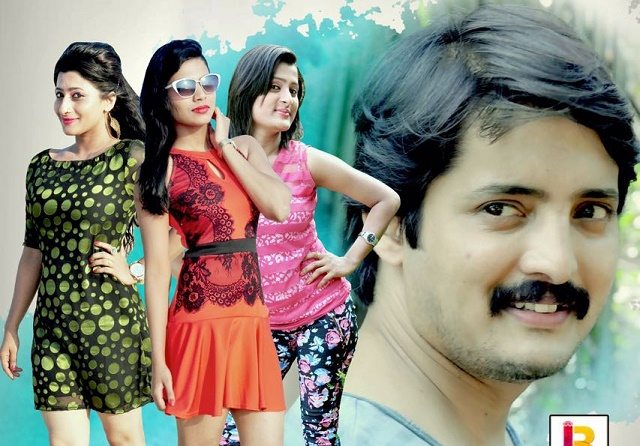 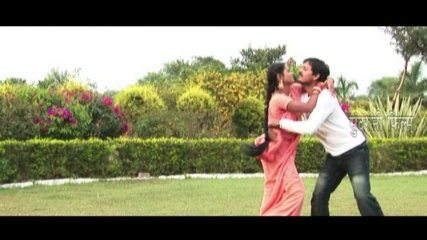 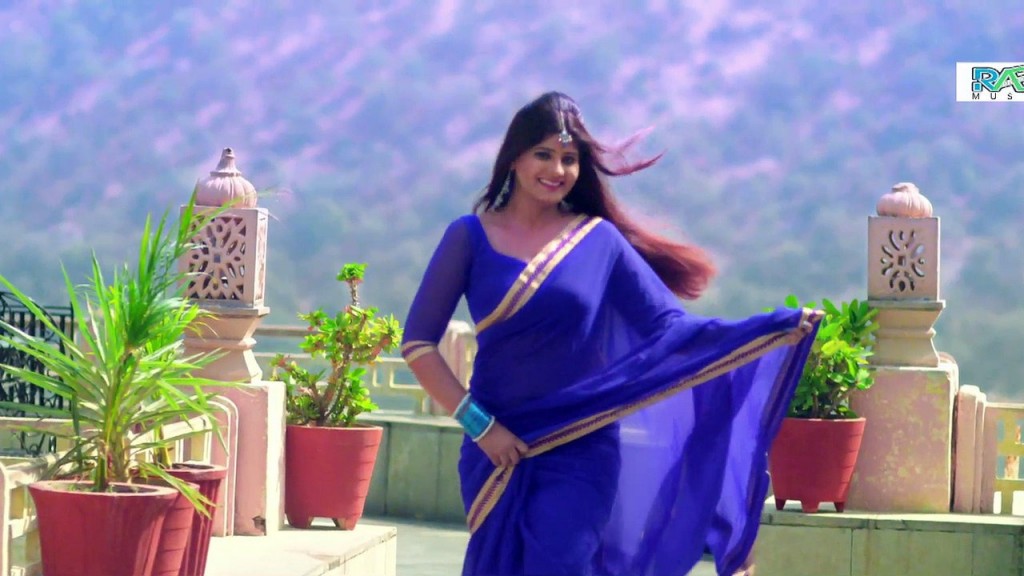 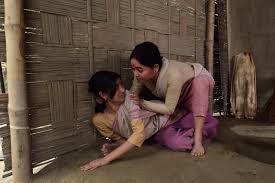 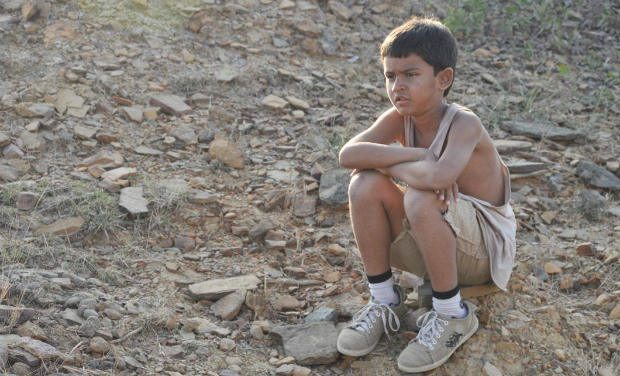 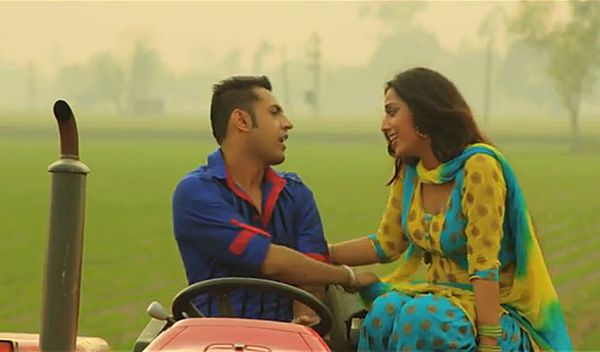 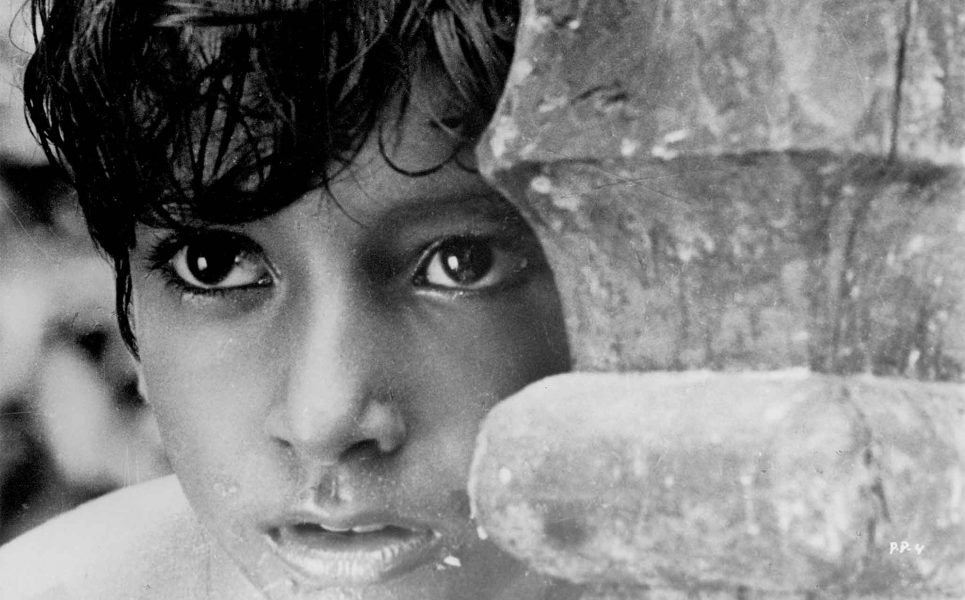 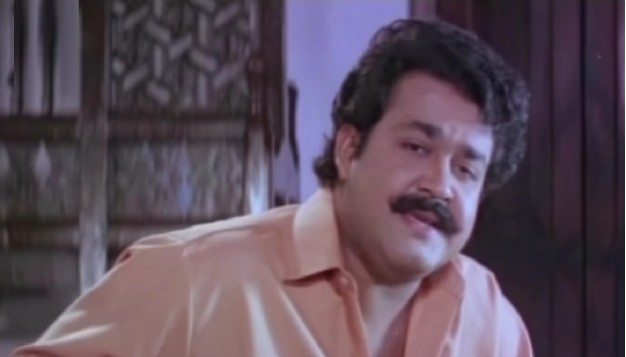 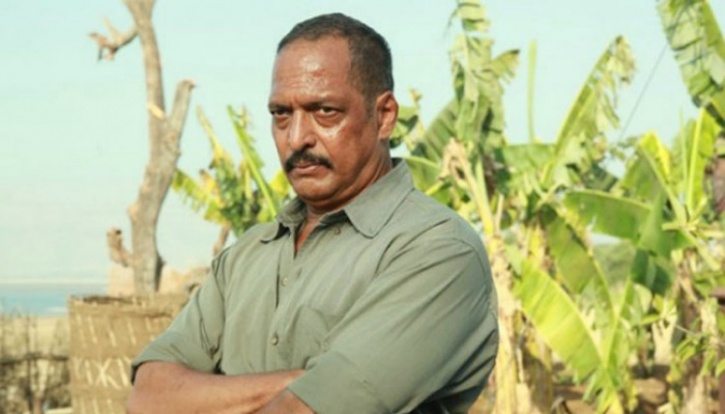 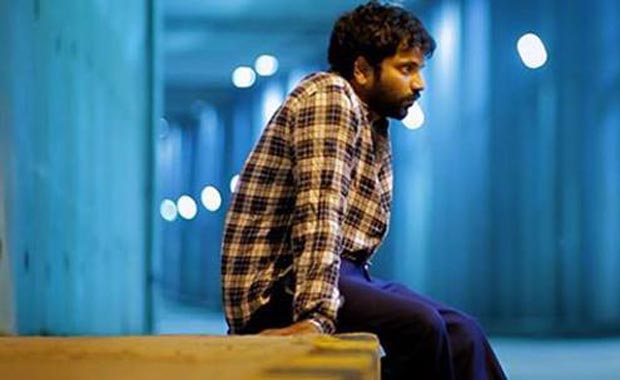