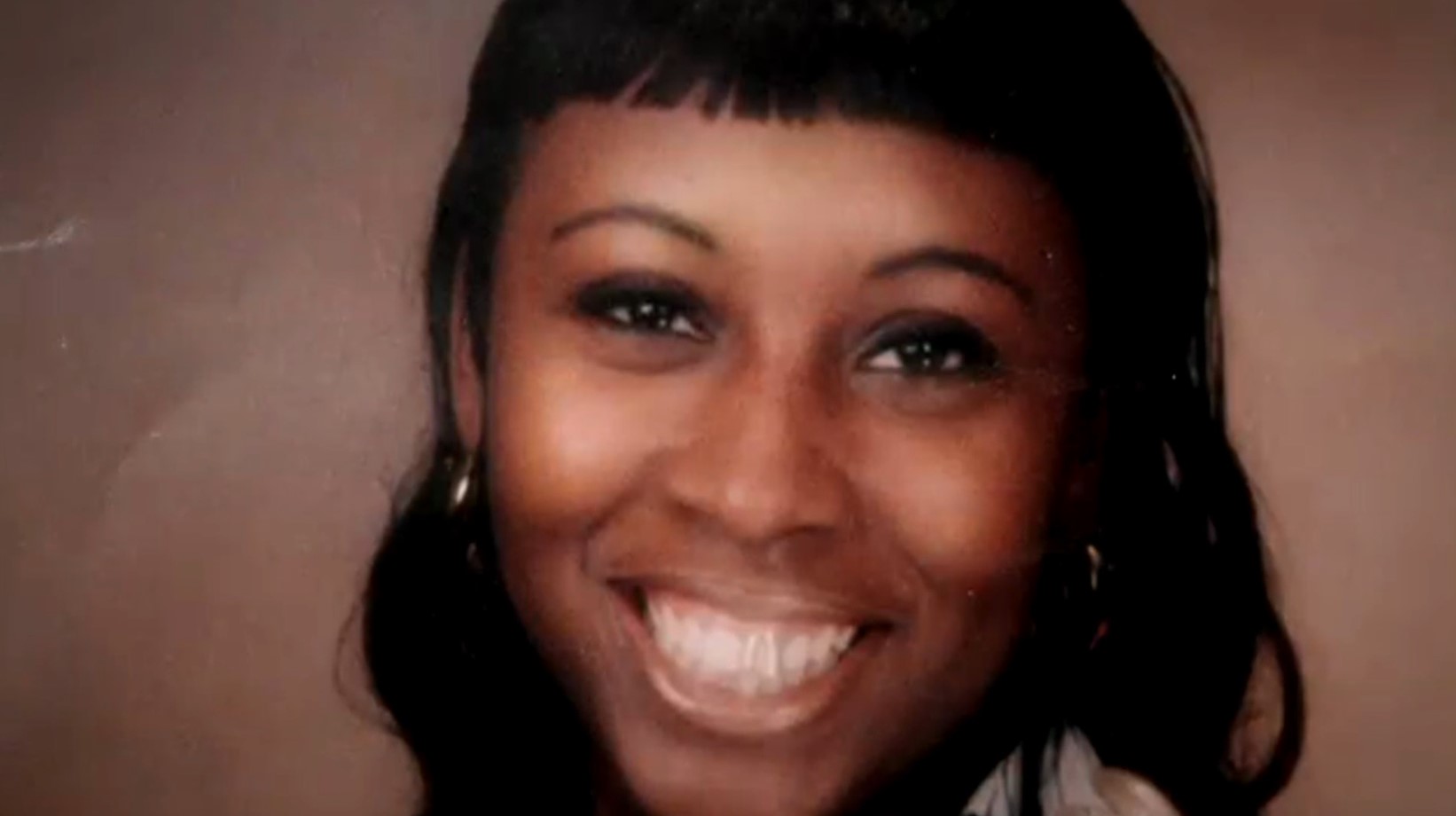 The advent of CCTV cameras has made lives much easier for detectives. Investigation Discovery’s ‘See No Evil’ deals specifically with cases that were solved with the help of chilling CCTV footage. The episode ‘Random Sighting’ deals with the death of Tosha Lampkin, who was found gruesomely raped and burned in Caddo Parish, Louisiana. The horrific murder left local residents shook as police tried their best to get to the bottom of matters. If this case intrigues you and you want to know where the perpetrators are at present, we have got you covered.

How Did Tosha Lampkin Die?

Tosha Lampkin was a resident of Houston who was visiting her relatives in Bossier City, Louisiana, during the time of her murder. A well-respected woman, Tosha was a dedicated mother of one, and her child was her whole life. It was a true tragedy how her life was snuffed out in a matter of hours after she had stepped out to grab a bite.

In April 2005, Tosha traveled from Houston to Bossier City in Louisiana, hoping to catch up with her relatives. She was staying at the David Motel with Tonya Douglas. On April 23, 2005, at around 3 am, Tosha felt hungry and decided to step out for some food. A few hours later, the police were alerted to a car fire on Kuhn Road in Caddo Parish. Once the flames were brought under control, they found a burned body in the trunk of the car.

The body was burned beyond recognition, and the head was facing towards the driver’s seat. When the police ran the vehicle plates, they found out that Renee Farley in Houston rented it. They further found out that the car was driven from Houston to Bossier City by Tosha and Tonya. Later, DNA and dental records were used to identify the body. An autopsy determined that the victim was raped and was still alive when the attackers put her in the trunk and set the car on fire.

After determining Tosha Lampkin as the victim, detectives decided to visit Tonya and look around at the David Motel. Through the motel’s CCTV footage, the police were able to see how Tosha left the motel at 3 am in her vehicle. Sometime later, the same vehicle was seen re-entering the parking lot alongside another red car. Both cars stopped in the lot for some time before leaving together. Determined to get to a conclusion, the police aired the CCTV footage on news channels hoping to get a lead. Soon enough, they were led to the owner of the car, Laquetta Stafford. 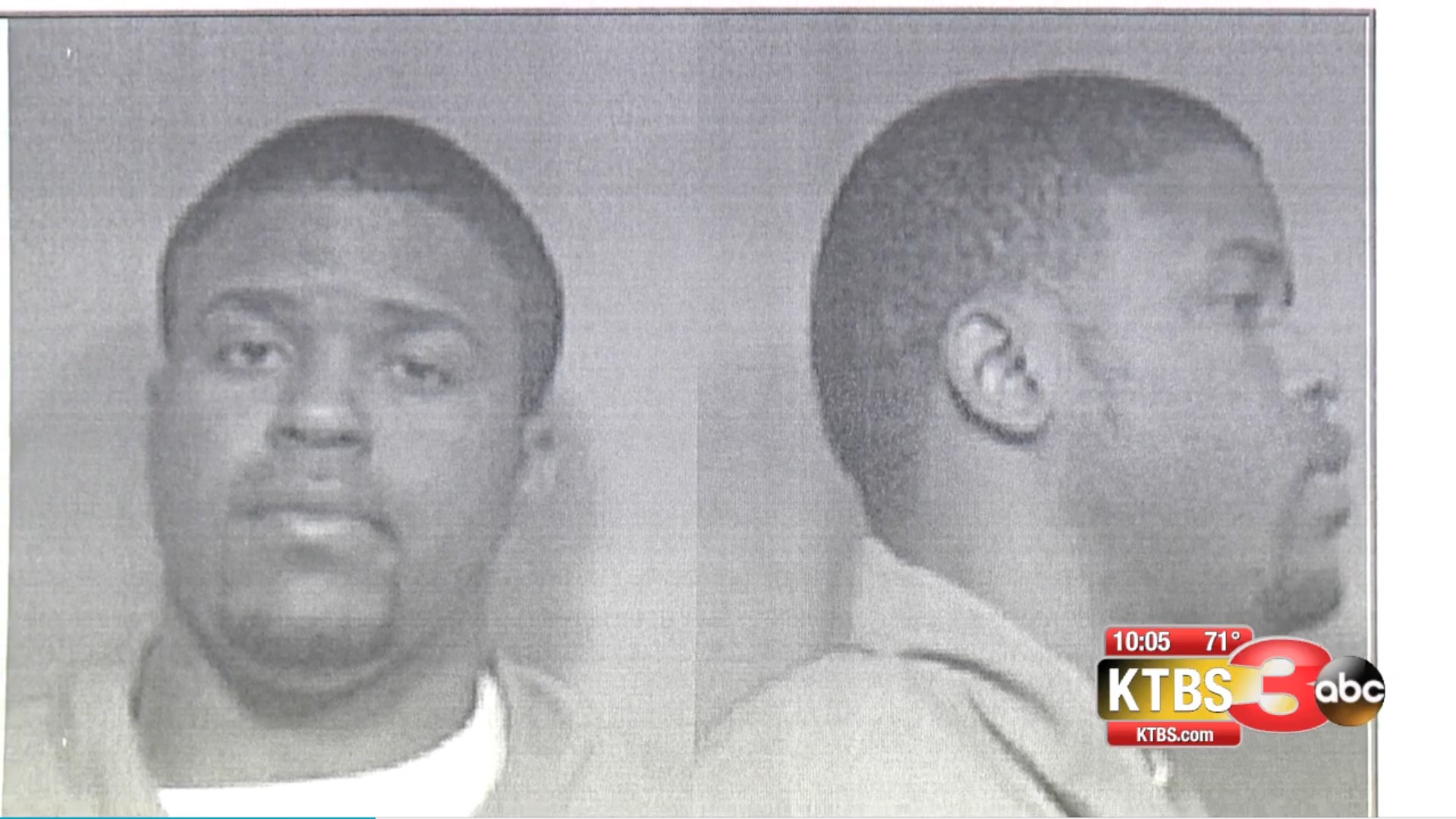 However, Laquetta informed authorities that she had loaned her car to Dwight Bacon on that night. When Detectives zeroed in on Bacon, they also met his sister, who informed them that on the night of the murder, Bacon had borrowed Laquetta’s car and was not seen again until the following day. When questioned, Bacon confessed to the abduction, rape, and murder but also informed authorities that he had an accomplice in Brandon Davis.

Through Bacon, authorities were able to locate Brandon Davis and put him under harsh interrogation. After being interviewed three times, Davis finally broke down and admitted that he was involved in the rape and murder. However, he told police that he was just an onlooker while Bacon murdered Tosha. He even stated that he did not dare to speak up against the murder as Bacon was holding a gun. 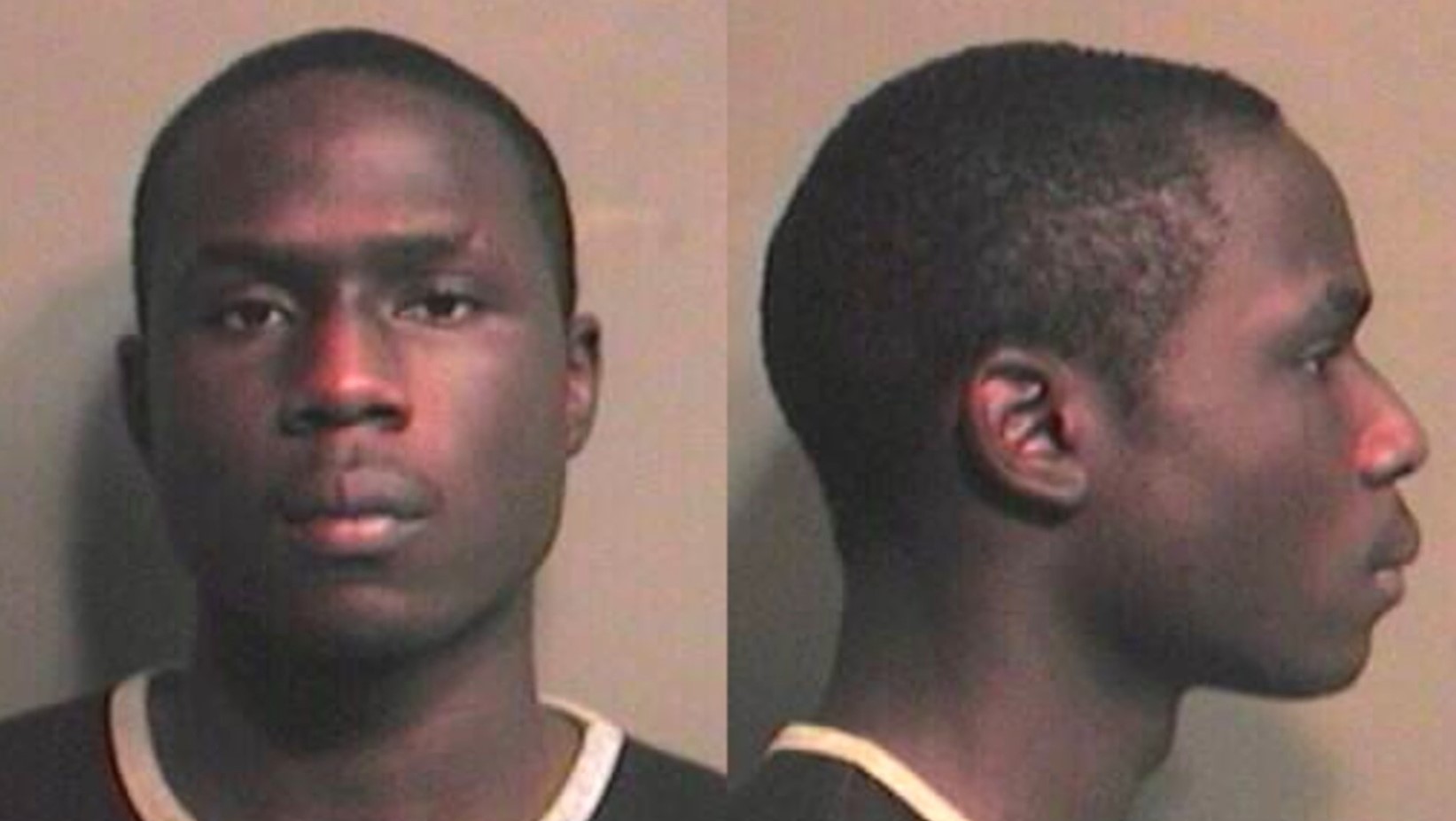 According to the show, the two men had followed Tosha from the waffle restaurant where she went to fetch food. Once back in the motel’s parking lot, one of them got in beside Tosha and forced her at gunpoint to follow the red car. The victim was then brutally raped before being locked in the trunk and burned alive. Moreover, several live and used bullet cartridges were recovered from the scene, which were later matched to a gun Bacon owned. Brandon Davis and Dwight Bacon were then charged with the murder of Tosha Lampkin.

Where Are Dwight Bacon and Brandon Davis Now? 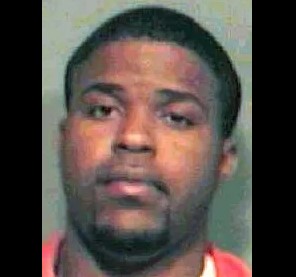 After their arrest, Dwight and Brandon were given separate trials. When Davis was put on the dock, he pleaded not guilty to the charges. The prosecution then brought in ex-convict Jarret Ardoin who was in jail with Davis for eight months. Ardoin told the jury that Davis had talked to him about the murder and recounted the gory details for the court to hear. Ultimately, Davis was convicted of first-degree murder. With the jury being deadlocked on the death penalty, Davis was sentenced to life in prison without parole in 2008. Over the years, he has appealed his sentencing but has been turned down. 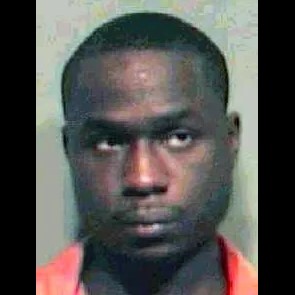 On the other hand, Dwight Bacon signed a plea deal to escape the death penalty. He pleaded guilty to second-degree murder in exchange for the death penalty being off the table. As a result, he, too, was sentenced to life imprisonment. Currently, Dwight Bacon is serving his time in the Louisiana State Penitentiary while Brandon Davis is also seemingly incarcerated for life in a Louisiana state prison.