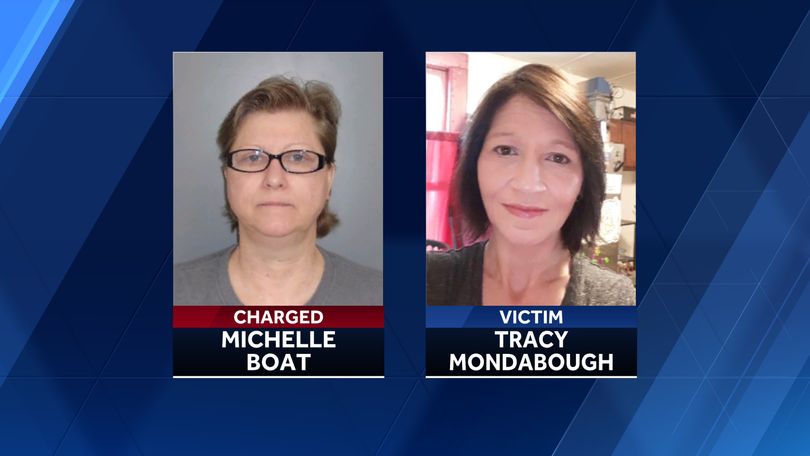 Residents of Ottumwa, Iowa, were forced to witness a horrifying murder when Tracy Mondabough was stabbed to death inside her vehicle. Although there were several eye-witnesses to the murder, it took the police quite some time to arrive at a conclusion and arrest a suspect. Lifetime’s ‘Sleeping With a Killer’ chronicles Tracy’s murder and shows how the ensuing investigation finally brought the killer to justice. Let’s delve deep into the details of the crime and find out more, shall we?

How Did Tracy Mondabough Die?

Tracy Mondabough was 46 years old at the time of her murder and resided in Pella, Iowa. Tracy was pretty well-known in her community due to her generous and kindhearted nature. Those who knew the individual mentioned how she was always ready to help people in need. Moreover, Tracy was dating Nicholas Boat at the time, and the couple had lofty plans for the future. Unfortunately, their dreams were dashed to the ground when a crime fueled by hatred snatched Tracy’s life away.

As per the reports, in March of 2020, Tracy had called authorities requesting them to assist her as her boyfriend’s estranged wife had followed her from the city of Pella to Ottumwa. However, the situation did not escalate further, and Tracy could get back to her daily life in peace. Unfortunately, fate had other plans as on May 18, 2020, authorities received an alarming emergency call informing them of a frenzied knife attack that resulted in a murder.

When the first responders rushed to the scene, they found Tracy’s vehicle parked in front of her apartment with the victim slumped over the steering wheel. From the looks of it, she was attacked viciously by a knife, and an autopsy soon determined that the multiple stab wounds caused her death. Although Tracy was declared deceased on the spot, the police could not find any other evidence that pointed to the killer.

Interestingly, the police received a significant breakthrough right at the beginning of their investigation as there were several eye-witnesses to the murder. According to the people present at the crime scene, Tracy was being followed by another woman in a Cadillac. As soon as the victim parked her car, the pursuer came up to the driver’s side door, and the two seemingly got involved in a verbal altercation. People even overheard the attacker scream something along the lines of “He don’t belong to you” before attacking Tracy with a knife.

However, much to the surprise of law enforcement officials, the attacker was quite careful about not leaving a single hand or fingerprint which could be traced back to her. Nevertheless, through the investigation, detectives learned that Tracy’s boyfriend, Nicholas Boat, was estranged from his wife, Michelle, who did not take kindly to their separation. According to reports, Michelle Boat was quite bitter about her estranged husband’s relationship with Tracy Mondabough.

The reports also state that Michelle had even stalked Tracy prior to the murder. While Michelle had a perfect motive for murder, she also matched the description of the attacker, which helped the police determine to bring her in for questioning. Once officers reached Michelle’s residence, they noticed that she owned a Cadillac, which had fresh blood splatters on its body. Moreover, a quick search of her house also revealed a pair of bloody rubber gloves, which had her fingerprints on them.

Additionally, authorities were also able to get their hands on CCTV footage which showed Michelle following Tracy just moments before the murder, indicating that the slaying might have been pre-planned. Thus, with a mountain of evidence against the suspect, authorities arrested Michelle Boat and charged her with murder.

Where Is Michelle Boat Now? 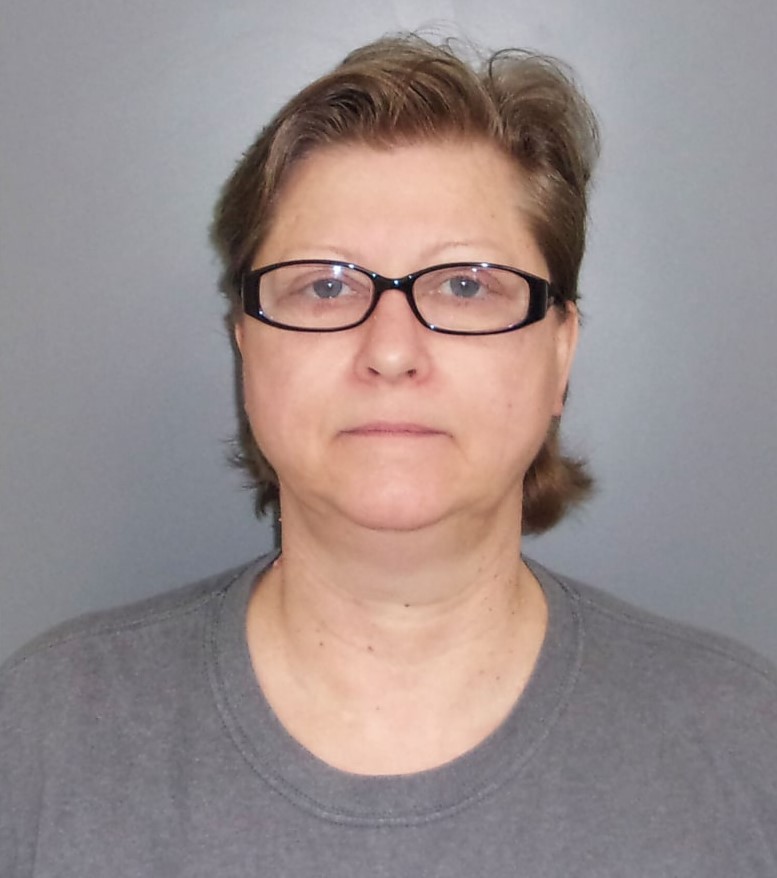 Once produced in court, Michelle Boat’s defense claimed that she lost her mind after realizing that her husband had left her in the middle of the COVID-19 pandemic. However, the jury viewed the crime as premeditated and convicted Michelle of first-degree murder. As a result, she was sentenced to prison without the possibility of parole in 2021. Thus, Michelle Boat currently remains behind bars at the Iowa Correctional Institution for Women in Mitchellville, Iowa.