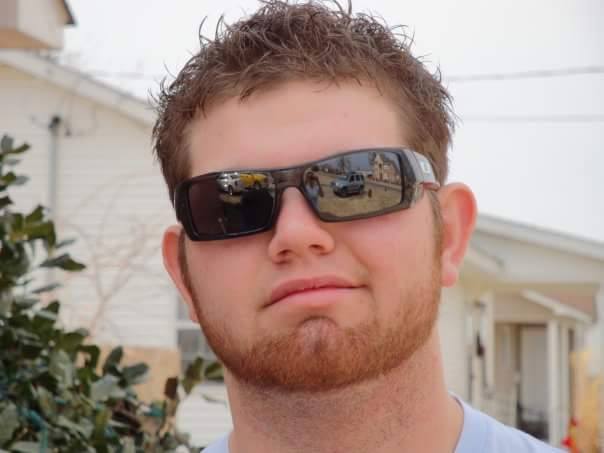 On September 24, 2015, tragedy struck a home on Swan Lake Drive in Hayti, Missouri, when Tray Phelps’ body was found lying in the driveway next to his car. The police investigation that followed unraveled a web of deceit and saw five people get arrested for their involvement in the crime. Investigation Discovery’s ‘Murder in the Heartland: Branches of Evil’ chronicles Tray’s brutal slaying and portrays how through brilliant police work, the perpetrators finally fell into the hands of the law. If you’re interested in this case and want to know where the perpetrator is today, we have got you covered.

How Did Tray Phelps Die?

Tray Phelps resided in his house on Swan Drive lake in Hayti, Missouri. He was separated from his ex-wife, Heather Cummings, and recently before his murder, had been granted joint custody of their 5-year-old son. He was also engaged, and after his death, his fiancée, Madison Stegall, said, “He loved his family. All his family. He was the definition of a family man.” Tray was a talented musician, and his family, who loved him immensely, still feel his absence since he was taken away from this world.

On September 24, 2015, the police were alerted to a body found in the driveway of a Swan Drive Lake house. When they arrived on the spot, they found Tray Phelps lying dead in the driveway of his home. His body lay right beside his car. An autopsy determined the cause of death as blunt force trauma, and the police claimed that the murderer used an unknown object to beat him to death. The time of death was put between 5 am and 6 am.

Immediately after the discovery of his body, the police, through their investigation, found out that Phelps had a very rocky relationship with his ex-wife. It was also revealed that Heather Cummings was very displeased at sharing joint custody of her son with her ex-husband. The day after the murder, the police picked up Heather Cummings’ then-boyfriend, Bert Allen Ellison. 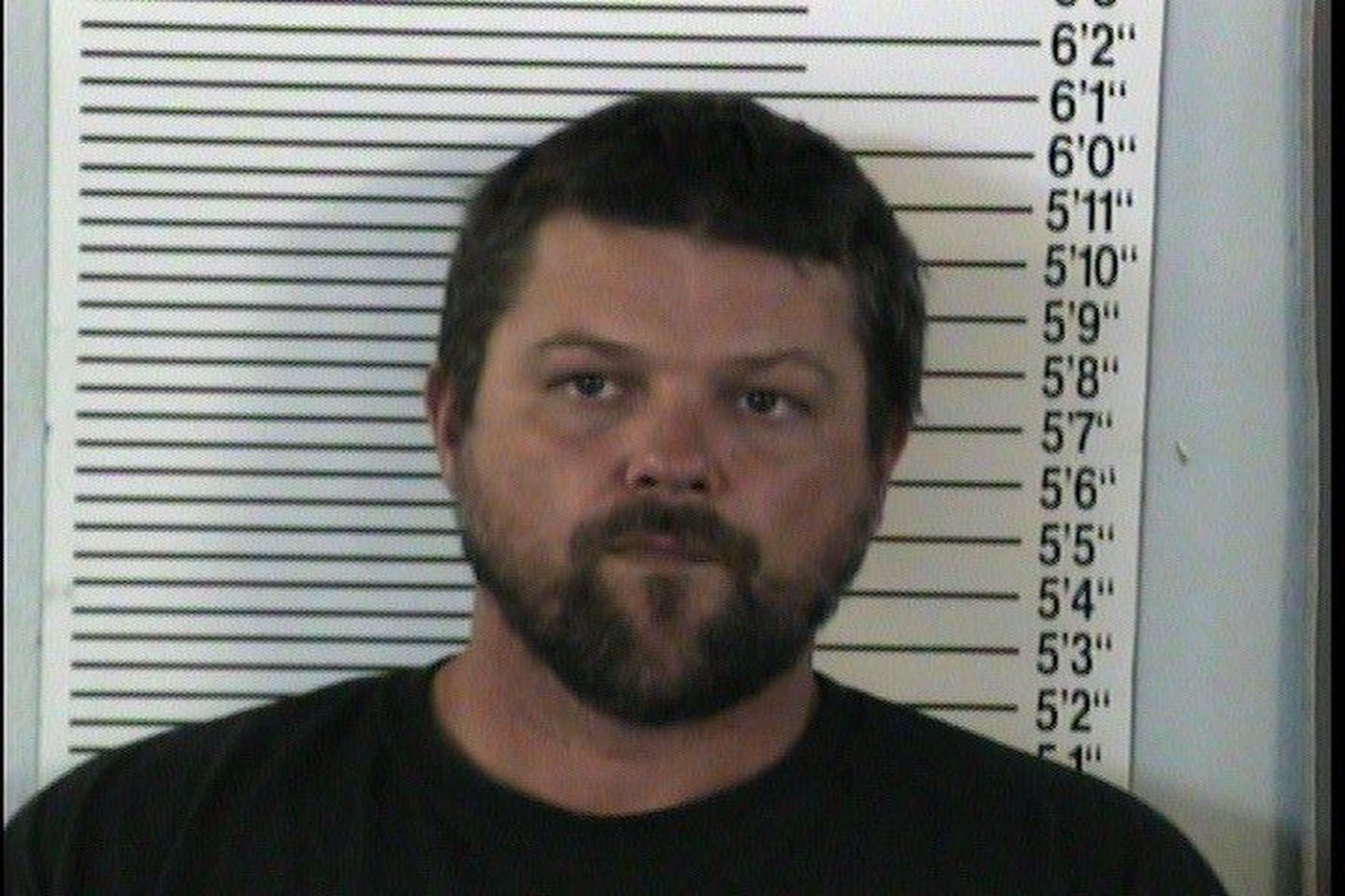 Bert was from Bradford, Tennessee. Authorities accused him of beating Tray Phelps to death. They charged him with first-degree murder and armed criminal action. The police said that even though Bert told investigators that he had never been to Tray’s home, he still had pictures of Tray’s house on his phone indicating his role in the murder. Furthermore, Bert being Heather’s then-boyfriend also gave him probable cause for the murder. 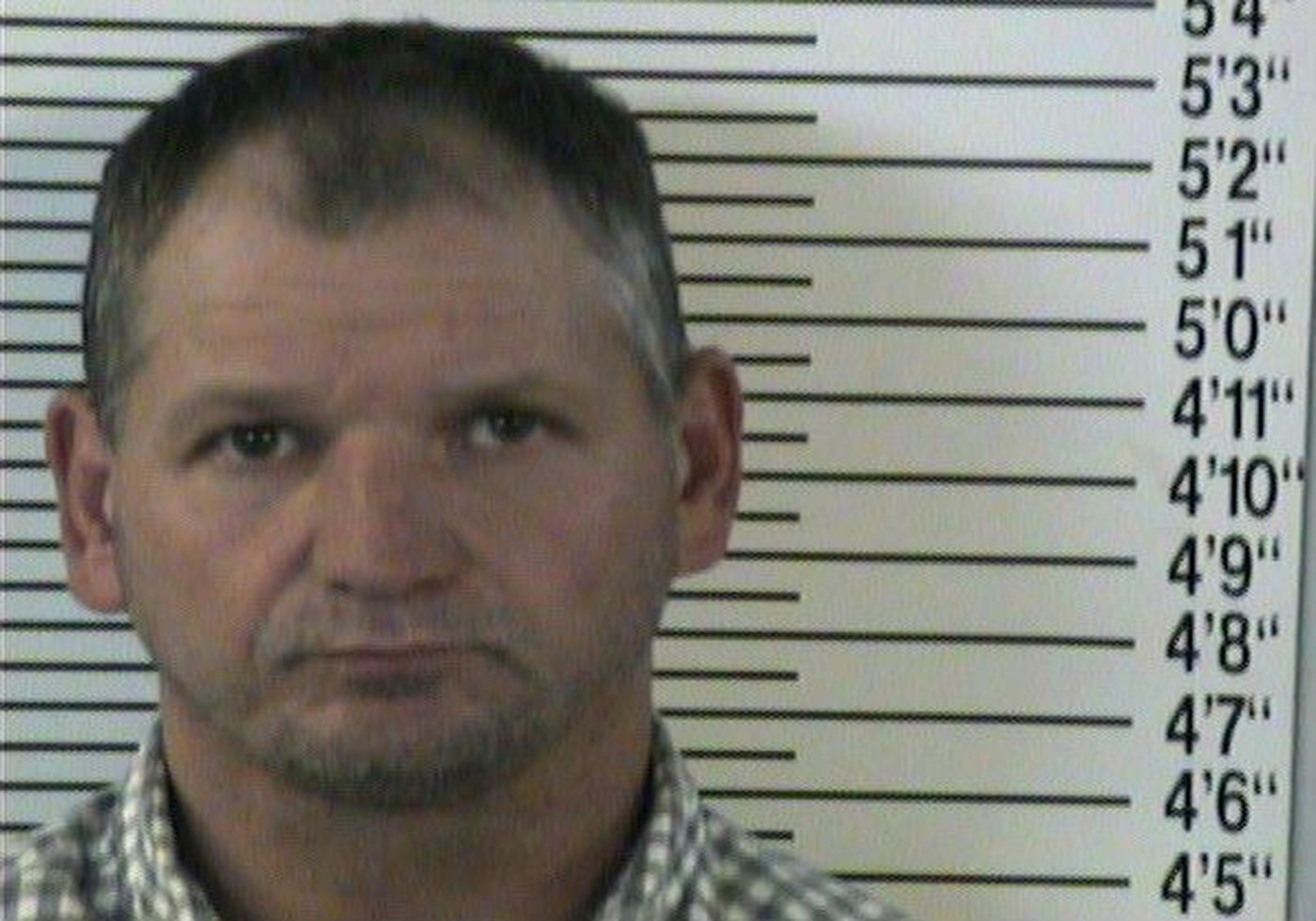 The police kept investigating Heather’s family, and by October 7, 2015, they had made another arrest. This time they arrested Heather’s father, Chester Cummings. Chester too was charged with first-degree murder and armed criminal action. According to police statements and court records, Chester told the police that he drove Bert up to Tray Phelps’ house in the early morning hours on September 24, 2015.

Chester also claimed that he did not know about Bert’s plan to murder Tray and instead thought that he would scare the latter. The police then discovered signs of evidence tampering. They had a suspicion that someone helped the perpetrators dispose of or hide evidence. Based on this suspicion, on October 7, 2015, the police arrested Michael Jay Hemingway and charged him with a felony offense of tampering with physical evidence. 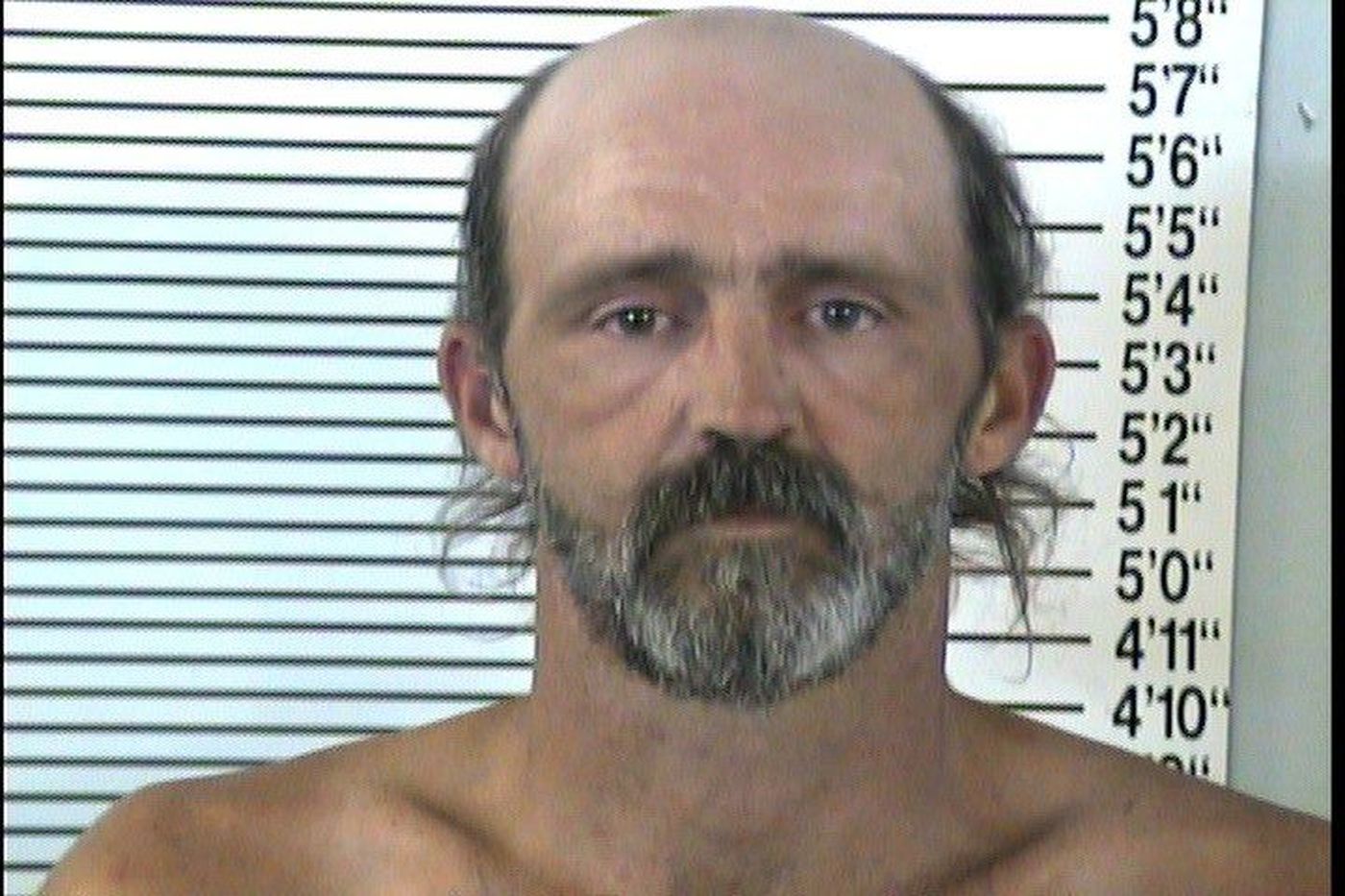 According to a probable cause statement later released by the police, Hemingway confessed to helping the murderers dispose of a bag that seemingly contained evidence of the crime. Hemingway also claimed that this bag was handed to him by Chester Cummings on the morning of September 24. The arrests did not stop there.

On November 9, the police arrested Chester’s wife and Heather’s mother, Ronda Jean Cummings. The police said that Ronda picked up Chester immediately after the murder. The couple then drove to Hemingway with the evidence which the latter disposed of. Ronda was charged with hindering prosecution and tampering with physical evidence. 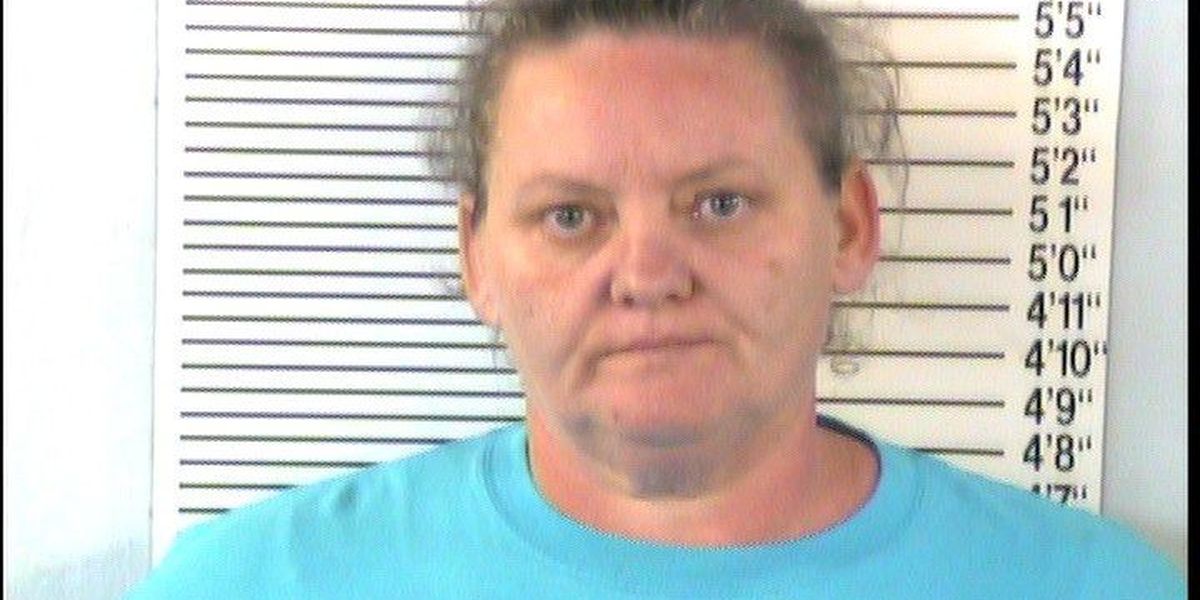 The police discovered that Chester’s statement of him driving Bert to Tray’s house on the morning of the murder was fabricated. They found that both Chester and Bert were dropped off at the Phelps residence that morning by Tray’s ex-wife, Heather Cummings. Subsequently, Heather too was arrested in November 2015 and charged with murder in the first degree.

Where Is Heather Cummings Now? 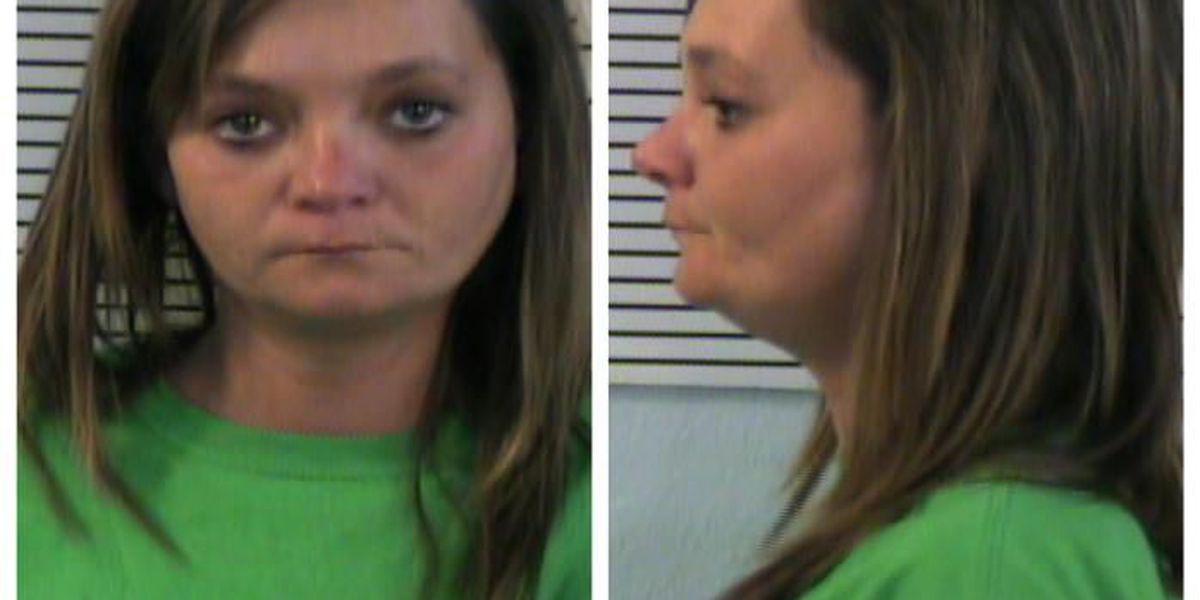 Chester Cummings was sentenced to life in prison following his guilty plea to second-degree murder. After Heather pleaded guilty to conspiracy to commit first-degree murder, the judge sentenced her to 15 years in prison for her involvement in her ex-husband’s gruesome death. Currently, Heather Cummings is incarcerated in the Chillicothe Correctional Center in Chillicothe, Missouri.

Read More: Where is Tim Bass Now? Is He Still in Jail?