Trees of Peace Ending, Explained: Do the Four Women Survive?

There are times when the acts of human cruelty surpass anything horrifying one could ever come across. The massacre of almost a million people in Rwanda is one such terrifying fact. ‘Trees of Peace’ is set during this time. It focuses on the survival story of four women who are trying to stay alive by hiding in a small room. The film captures the horror of trying to endure a regime that is doing everything in its power to exterminate your people. It also focuses on the beauty of human kindness and forging meaningful relationships with one another even in the worst of times.

The way things keep worsening over time, it becomes impossible to imagine that the women in hiding will ever be able to come out again. However, every bad thing comes to an end, and so does the suffering of the women and that of the people of Rwanda. Here we recap the ending and analyze what it means for the characters. 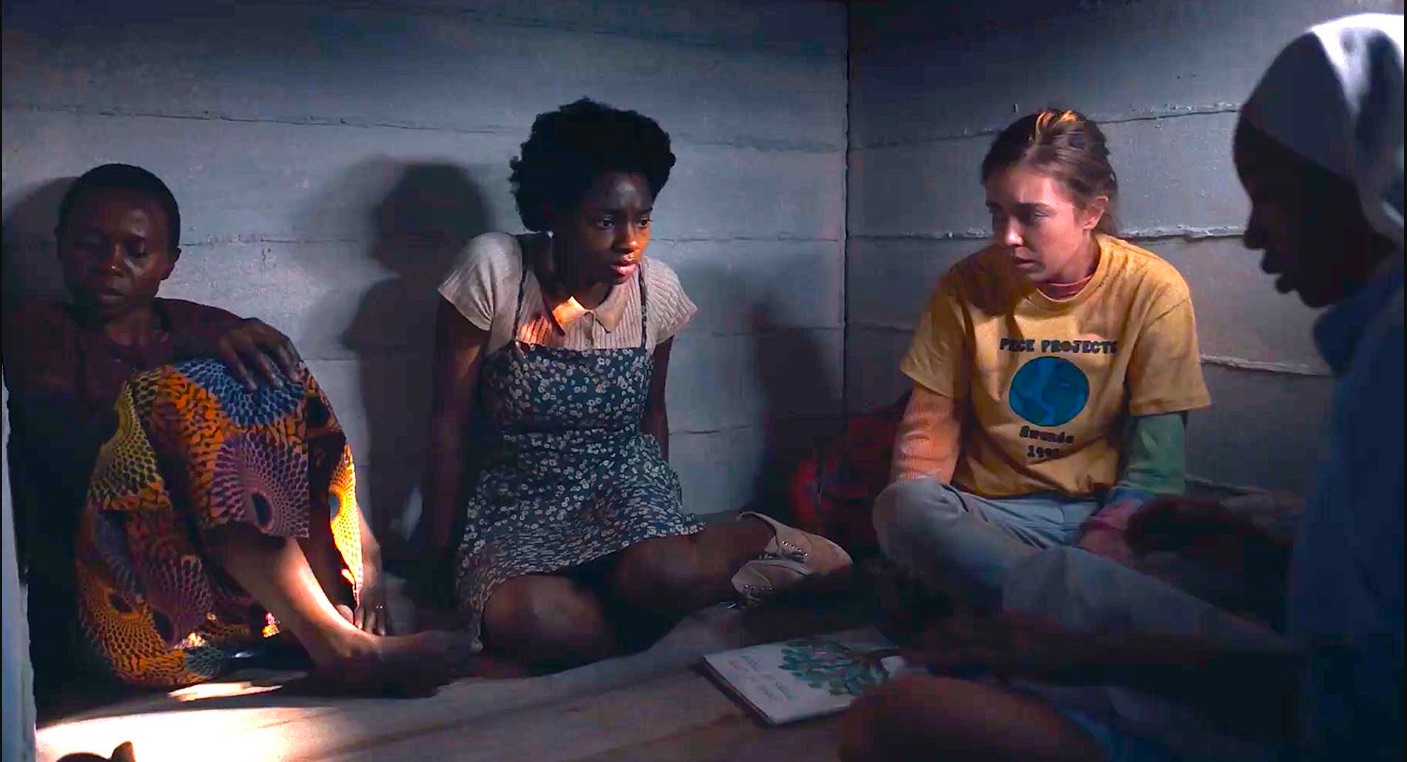 The year is 1994 and the genocide of the Tutsis in Rwanda has begun. A man named Francois is already hiding his wife, Annick, and two other women — an American named Peyton, and a Tutsi nun named Jeanette — in a secret storage space under the kitchen of his house. He finds another Tutsi girl, named Mutesi, and hides her too. While the women take secret refuge in the house, Francois remains outside, trying to get food for the women, especially his pregnant wife.

As the days pass by, Francois’s visits become more and more sporadic, until he stops coming at all. Meanwhile, the women develop a strong bond, sharing their past trauma and setting aside their differences. They are also bonded by the horrific things they witness through the small window in the hiding space. As they see their church-going neighbors hunting and raping and mutilating people, the women start to wonder if it’s even worth it to escape now and go back into the world.

What Happened to Francois? 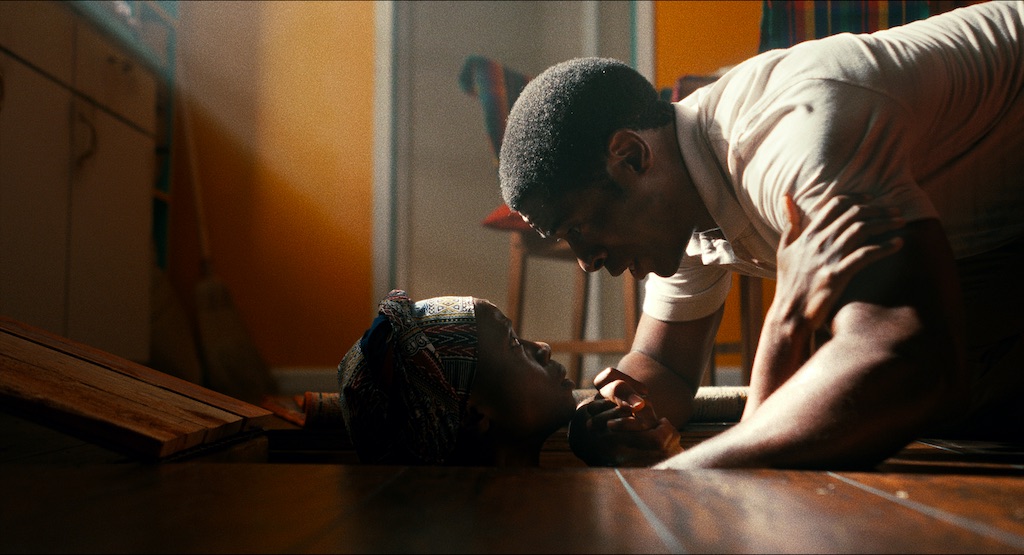 No matter what situation they were living in, the women had one string of hope that they could always hold on to — Francois. With him out there, they had someone they could depend on. Someone who’d bring them food, someone who knew where they were, someone who could open the door from the outside and rescue them. However, their spirits are shattered when a Hutu extremist shouts out to them, targeting Annick.

He says that they found out where Francois was hiding, and they made him tell them about the hiding place before they brutally killed him. However, it turns out that the man had been lying. It was true that the militiamen attacked the New Hope school and killed everyone there. But, Francois was not there, at the time. He had been burying his neighbors when the massacre in the school took place.

He had previously mentioned the death of their neighbor’s daughter Nafia in his last visit to Annick. His empathy and desire to help more and more people show that he is the kind of person who doesn’t leave anyone behind. He surely didn’t leave behind Nafia and gave her a proper burial. This act of goodness saved his life eventually. Continuing the streak of his luck, the RPF rebels come in just in time to drive the extremists away. In his last visit to the women, he had told them that the rebels were on their way. He said it was a matter of just one more day before they’d take over the capital, and then the women wouldn’t have to hide anymore.

While Francois doesn’t get the opportunity to go home after that, the rebels continue their march forward. They take over the country and put a stop to the killing. Francois returns with them to rescue his wife and the three other women he had taken such pains to save.

Trees of Peace Ending: How Do the Women Survive? 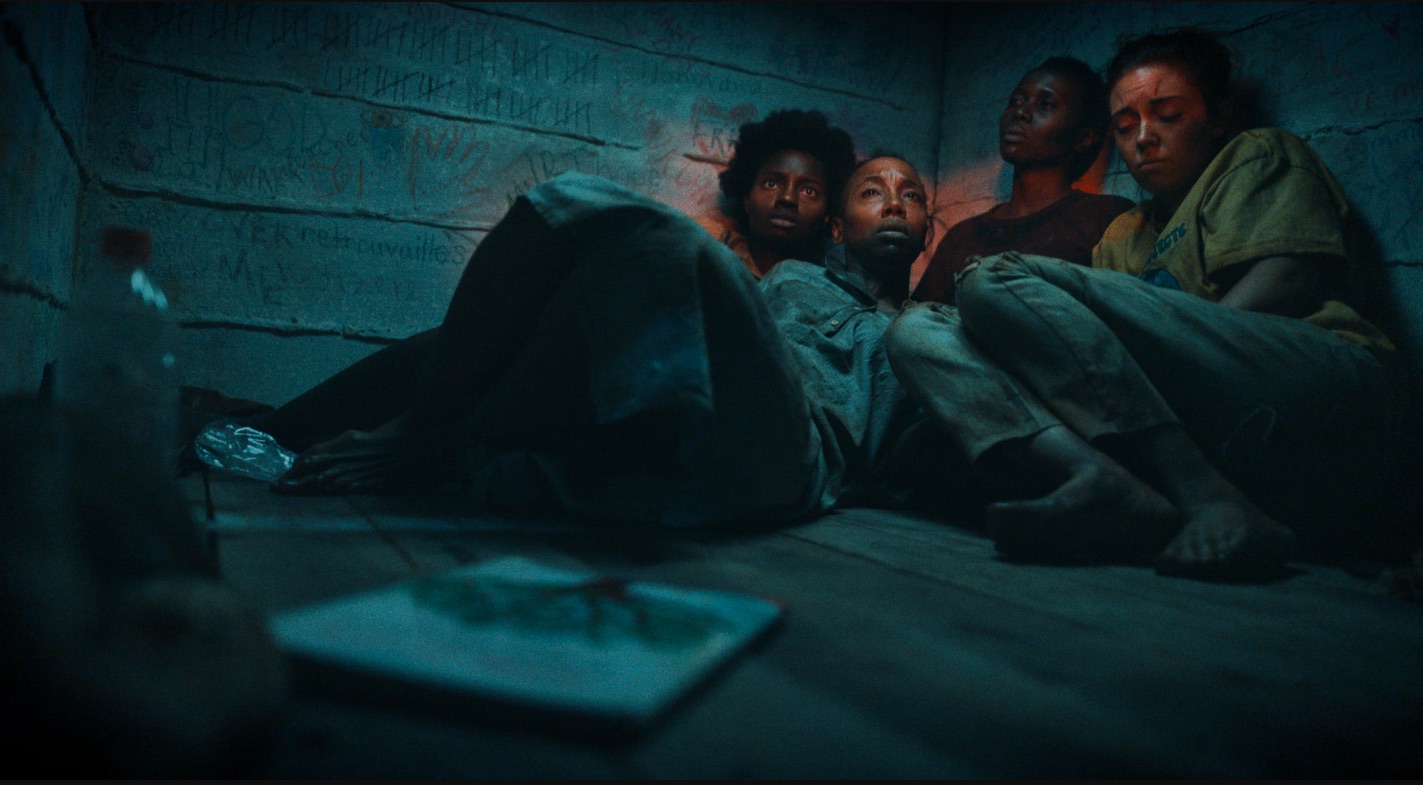 When they’d gone into hiding, the women had thought that theirs was a temporary situation. They hoped that soon enough the UN or some other country would intervene and put a stop to the massacre going on in their country. However, weeks pass by, and then months, and no help comes. Their situation worsens, and after a while, Francois’s visits stop as well. Annick, especially, becomes completely hopeless when the Hutus claim that they killed Francois and everyone else who was hiding in the school. Little Elijah’s movements also become imperceptible, which leads her to think that her child might be dead.

With no one knowing where they are and no prospect of help in sight, Mutesi starts contemplating suicide. While caressing her wrist with a sharp object, she realizes that they can use it to break open the door. This discovery leads to a sudden surge of excitement, paired with the fact that Annick feels her baby’s movements in her belly. Stirred with new hope, the women use all their might and succeed in opening the door.

One by one, they leave the place that they’d called home for eighty-one days. As they catch their breaths, the noise from outside makes them scared. They worry that the Hutu soldiers are back and, this time, the four of them are dead for good. However, as the soldiers enter, it is revealed that they are with the rebel forces, the ones Francois had promised were coming to rescue them.

The women are also surprised to see that Francois is with them. He tells Annick about what had happened to him and the school. They hug each other and rejoice at gaining back their freedom. The soldiers help the women, who’d not been on their feet for the past three months, to get up and leave the house behind. In the voice-over, which is being read from the diary that Annick maintained for her son, we hear her speak about the support and strength she found in the three women. She admits that they saved her and now that the worst is past them, their healing begins.

Read More: Is Trees of Peace Based On A True Story?