Trent and Amber Johnston: Everything We Know 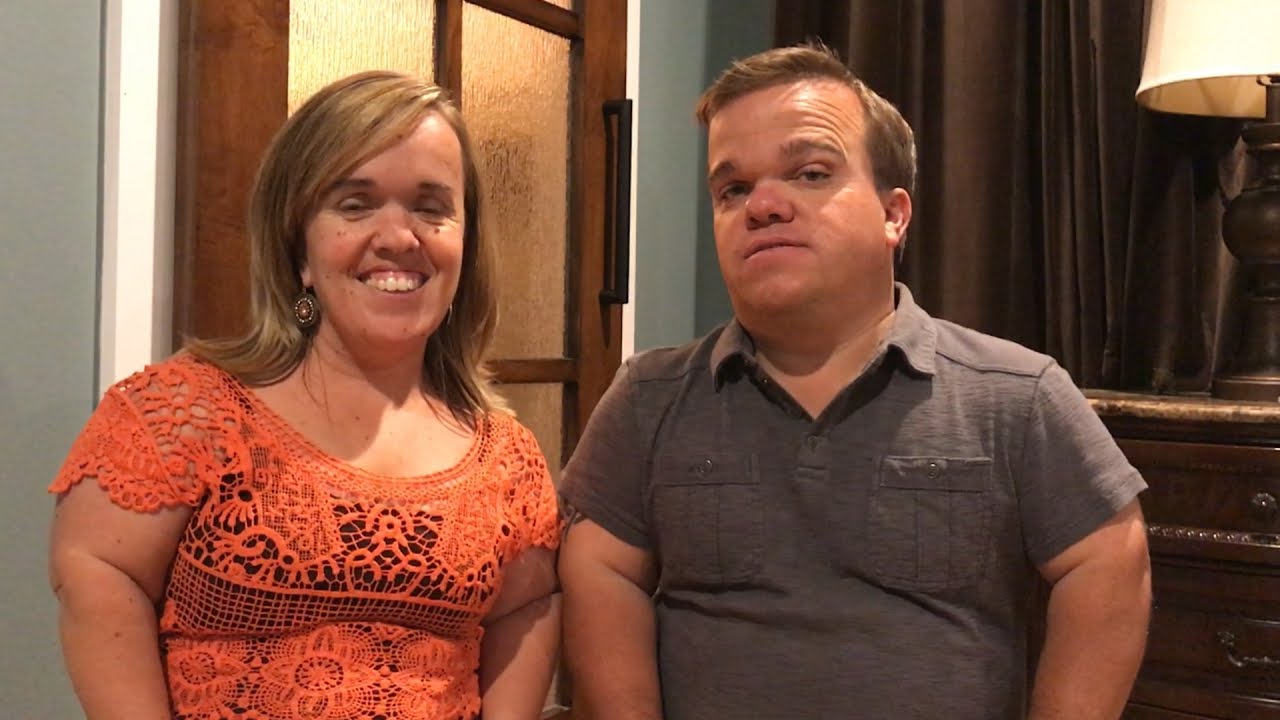 Trent and Amber Johnston were a regular dwarf couple fighting with their own set of health issues and social discriminations until they decided to showcase these to a larger audience. TLC turned them into television personalities who aimed to raise awareness through their story by depicting everyday life. The ‘7 Little Johnstons’ star couple has been married for over two decades and has been through the most trying times together.

But their marriage came under the radar around 2019 when Amber candidly spoke about their children growing up into their individual personalities, which sadly strained the equation she shared with her husband. After season 5 wrapped up, the rumor mill began to churn out that the two were heading towards divorce. But the couple crushed those, saying they would surely figure a way out… like they “always do.” Getting acquainted with such an adorable love story intrigued us to know more about them, and here is everything we found out!

Trent and Amber Johnston: How They Met

Trent and Amber Johnston met during their teen years at the Little People of America convention, an organization “that arranges meet-ups for little people and out-size family members.” Trent often reminisced how he instantly fell for the 16-year-old Amber with dazzling blue eyes and blonde hair. She reciprocated the compliment by saying, “And I saw a very attractive young man with a funny personality.”

•TBT• in honor of our anniversary this weekend ❤️ throwing it back to when it all began! pic.twitter.com/Z50XNGALM1

Trent was the first man Amber ever dated, and she was still in high-school when they kick-started a relationship based on mutual attraction. They lived in separate states, making it difficult for them to pursue a romantic relationship. But they gladly went into the long-distance setup, and the two “best friends” developed a comfortable equation. After seeing each other for almost three years, they knew in their hearts that they would be sharing their wedding vows in the foreseeable future.

Trent and Amber Johnston knew one another inside out for more than three years before deciding to make it official in November 1998. This included a complete knowledge of their achondroplasia dwarfism and the related health complications that it entailed. The couple celebrated their nuptials in front of almost 300 guests and have been happily married ever since.

Amber carried their first child only five months following the ceremony and gave birth to Jonah, delivered by a caesarian procedure. In addition to the regular pregnancy problems, Amber’s second pregnancy was a particularly harrowing time for the couple. When she was carrying Elizabeth, she frequently dislocated her hips. So after delivering her daughter by C-section again, she made the tough call to undergo tubal ligation surgery that wiped out the possibility of her conceiving for the third time.

Trent and Amber still wanted to grow their family further, so they decided to adopt. But they took under their wings not only kids in need of a comfortable household but dwarf children who might not feel as accepted elsewhere as with the Johnstons. The couple went ahead and adopted Anna from Russia, Emma from China, and Alex from Korea.

Season 8 of the hit series showcased the world’s largest-known little family back under the same roof amid the coronavirus pandemic. The audience relished seeing their changing dynamics with their children, some of whom are a step closer to adulthood, and Trent and Amber preparing them for the world. At the time the show ‘7 Little Johnstons’ premiered in 2015, Amber was a stay-at-home mom.

But in 2016, she turned into a licensed realtor in Middle Georgia and works for Washburn & Associates. In 2020, she also became a teacher and remained thick-skinned to the criticism while explaining to her students the cause of her being only 4 feet tall. Trent has been working as a grounds supervisor at a local college in his family’s hometown of Forsyth, Georgia. 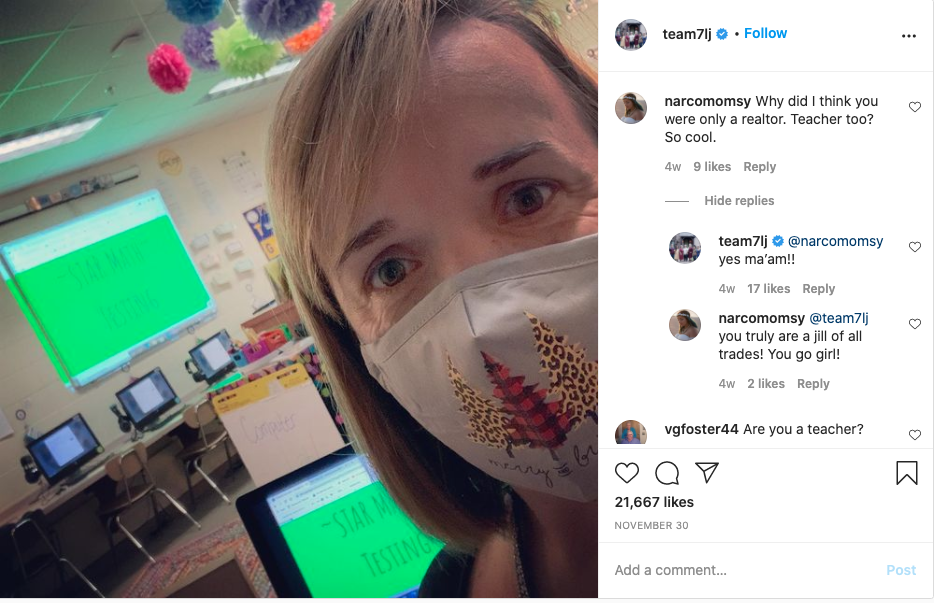 “Mr. Fix-It” and his wife grapple with the day-to-day problems of being parents to five children. After over two decades of marriage, Amber and Trent are blissfully married but are looking for ways to spice things up in their relationship. From pole dancing, hiring an intimacy coach, and building a “love shack” on their lawn, the couple is trying it all!

Read More: What Is Trent and Amber Johnston’s Net Worth?