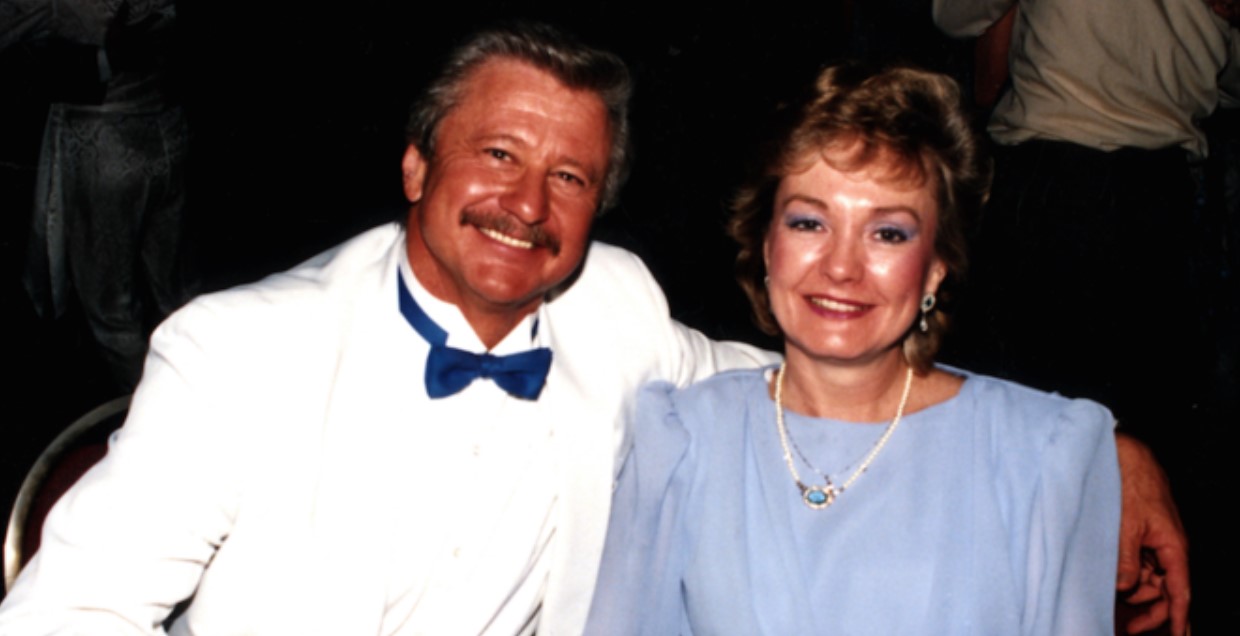 In February 1991, a successful businesswoman was brutally murdered while on vacation with her family. What seemed like a robbery gone wrong was later considered a homicide because of several tips from people who knew the victim. Investigation Discovery’s ‘Scorned: Love Kills: Afternoon Delight’ delves into Trish Willoughby’s slaying and how the police eventually caught the killers. So, let’s find out what happened then, shall we?

How Did Trish Willoughby Die?

Patricia “Trish” Toland was born in June 1948 in Spokane, Washington. She was married to Dan Willoughby, and they had three kids together. At the time of the incident, Trish ran a lucrative business with her mom, selling herbal supplements. This business was worth over $2.5 million. While Dan used to work for an air freight company, he lost that job in July 1990. The family lived in Arizona and had gone to Mexico for a vacation in February 1991.

The Willoughbys visited Las Conchas, a beachside resort in Mexico. On February 23, 1991, the day after they got there, Dan took the kids to a nearby museum while Trish stayed back because she was tired. Upon their return, the children found their mother barely clinging on to life. The 42-year-old had been bludgeoned in the head and had a butter knife sticking out of her skull. Tragically, Trish died later the same day.

Back then, Dan told the authorities that two rings and some money were missing from the room. The place had been ransacked, with all signs pointing to a robbery that resulted in Trish’s murder. The family returned home to Arizona, and it seemed like life was back to normal for them. However, the investigators then began hearing from several people, including Trish’s mother, that Dan might have killed Trish, leading to an investigation. 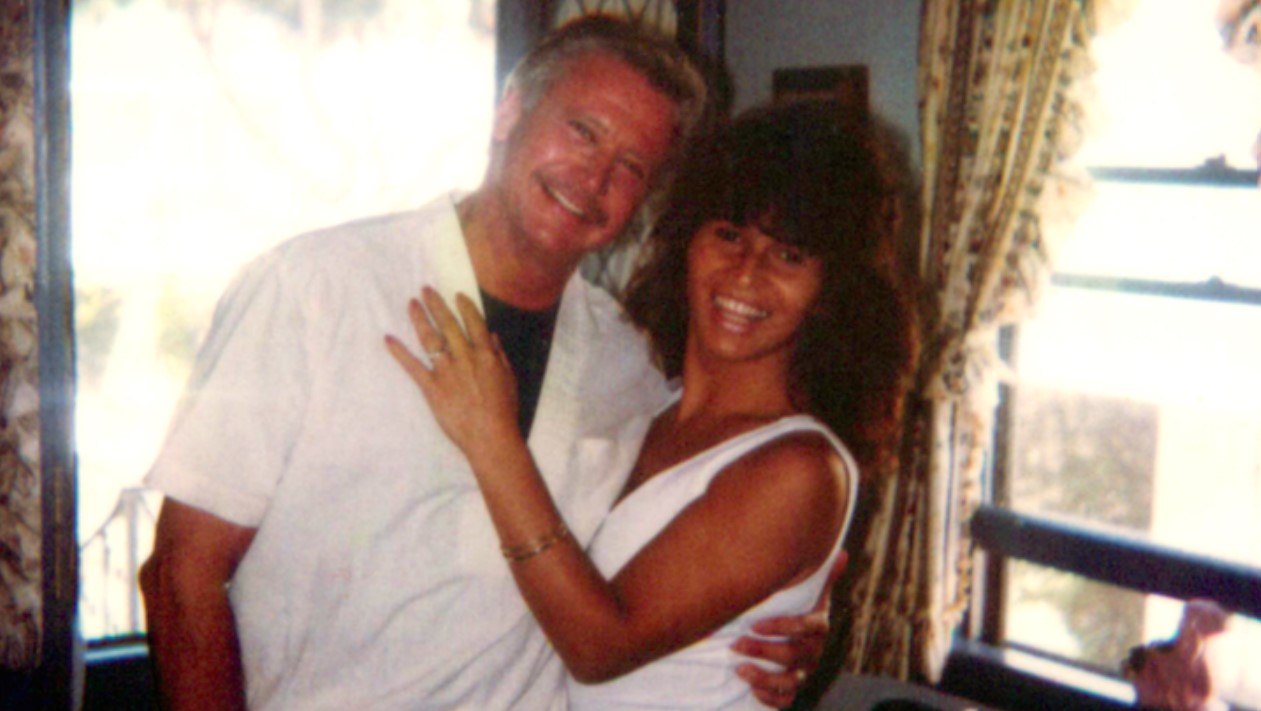 The authorities then found out that Dan had been unfaithful to Trish for many years and had an affair with Yesenia Patino in the time leading up to her murder. Yesenia was a Mexican immigrant who had undergone a gender reassignment surgery during the 1980s and lived in Arizona. She met Dan in late 1990, with the two eventually beginning an affair. They even took vacations to Mexico, and Dan introduced her as a Spanish teacher to the family.

Yesenia lived close to the Willoughbys in an apartment paid for by them. The authorities also learned that they got engaged in the fall of 1990. Yesenia was questioned by the police but denied being involved with the murder. However, she admitted to being in Mexico around the same time. They found rings in her purse that were later confirmed to be Trish’s. But Yesenia contended that she bought it from an unknown man on the beach on the day Trish was killed.

In March 1991, the Arizona authorities investigated the crime scene and found fingerprints on a soft drink bottle that matched Yesenia’s. But by the time they came back, she was released and had disappeared. An extensive search led to Yesenia’s arrest in Mexico, where she was working at a bar. Then, she confessed to what happened and implicated Dan in the murder. After Dan lost his job, he depended on Trish for money.

At some point, Yesenia said that he began talking about killing Trish. She claimed that he mentioned drowning Trish while scuba diving or pushing her off a cliff at different times. Since Dan couldn’t afford a divorce, the authorities believed financial motives played a role. He stood to gain Trish’s share of the business in addition to the hefty life insurance policy money. Yesenia later mentioned that just months before the murder, Trish confronted her regarding the affair.

As per Yesenia, Dan bludgeoned Trish to death before leaving with the children. She added that he then asked her to go in and make the scene look like a robbery. The investigation revealed that after the kids were seated in the car, Dan went back into the condo at the resort and came back five minutes later; the door was locked from the inside. The family, sans Trish, then went to the museum. Moreover, the police learned that Dan tried to cover his tracks after returning, asking his travel agent to remove trip details from the agent’s computer and asking his secretary to threaten someone who knew about Yesenia.

Where Are Dan Willoughby and Yesenia Patino Now?

In April 1992, Dan stood trial for Trish’s murder and was eventually found guilty. Then 53-years-old, Dan was sentenced to death. As for Yesenia, she pleaded guilty to the murder in Mexico. Because of her cooperation, she was handed down a 35-year sentence. However, another twist remained in the story. In 1995, Yesenia wrote a letter to the judge in Dan’s case, claiming that she was the only person responsible for Trish’s death. 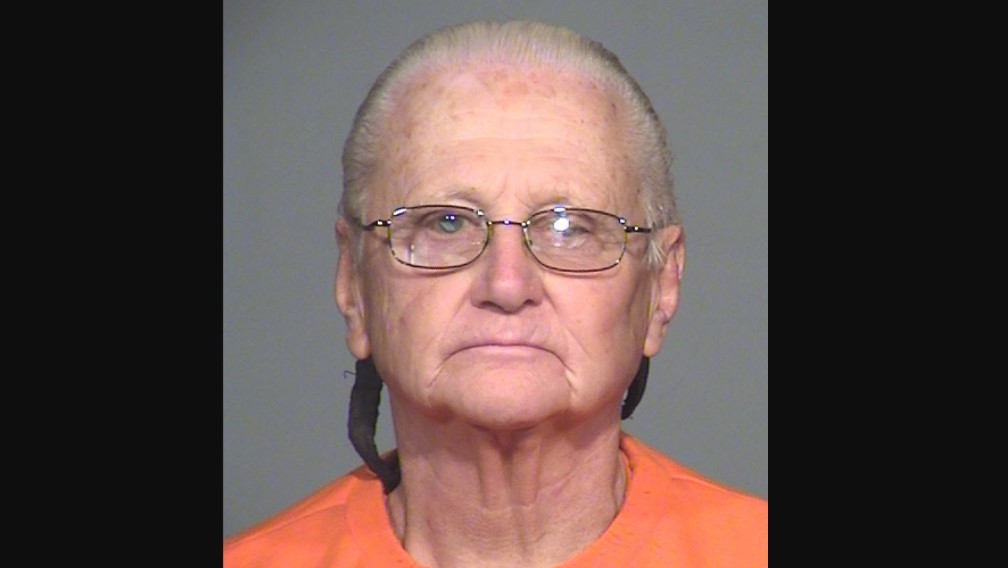 In 1999, Dan’s conviction was overturned after a judge ruled he had ineffective counsel. In a new trial in 2001, the prosecution presented forensic evidence that lined up with Yesenia’s earlier story. This time around, though, Yesenia flipped back to her original confession. The prosecution further stated that Dan hoped to use the insurance proceeds to pay for Yesenia’s lavish lifestyle.

Dan was convicted of murder and conspiracy to commit murder in November 2001. In January 2002, he was sentenced to consecutive terms of life with the possibility of parole after 25 years, meaning he would be eligible for parole after 50 years. Dan died on November 20, 2018, while serving his time at the Arizona State Prison Complex in Florence, Arizona. He was 79-years-old, and the authorities announced it was due to natural causes. As of 2017, Yesenia was serving her sentence at a prison in Hermosillo, Mexico.