Investigation Discovery’s ‘In Pursuit with John Walsh: A Father’s Betrayal’ narrates the tragic murder of 19-year-old teen Trisha Beristain in Salt Lake County, Utah, in November 1998. Her father identified her body after seeing the news on television. Due to some negligence on the part of the investigators assigned to her case, her killer fled and is still on the run. Are you interested to know more about the case and the identity of the alleged killer? Here’s what we know.

How Did Trisha Beristain Die?

Trisha Marie Beristain was born on February 1, 1979, in Murray in Salt Lake County, Utah, to Fred Beristain and Joyce Elaine Lambros Hammer. She was friendly and free-spirited and had a passion for art, especially music and poems. Her sister, Laura Torres, reminisced, “She was my best friend. She was my everything.” Hence it came as a shock when she was found murdered on November 18, 1998. Trisha had gone out with her boyfriend the night before her murder, promising to have breakfast with her father the next day.

In the early hours of November 18, he was on the phone with another of his daughter when he saw the news of the discovery of a body of an unidentified woman in Big Cottonwood Canyon. Hearing the description, Fred immediately called the coroner and confirmed over the phone that it was her 19-year-old daughter. The police had found the body of Trisha, who had been shot execution-style with a .9 mm handgun. The body was located at 4350 E. Big Cottonwood Canyon.

Trisha’s sister immediately notified the investigators that she was with her boyfriend named Jesse Vega, on the night of her murder. However, as per the victim’s family, the police did not check up on that lead until the next day, giving Jesse enough time to flee the scene. When police arrived to interview Jesse, they found that he had already absconded. As detectives looked more into Jesse, they discovered that Jesse was just an alias and his real name is Arturo Munguia. 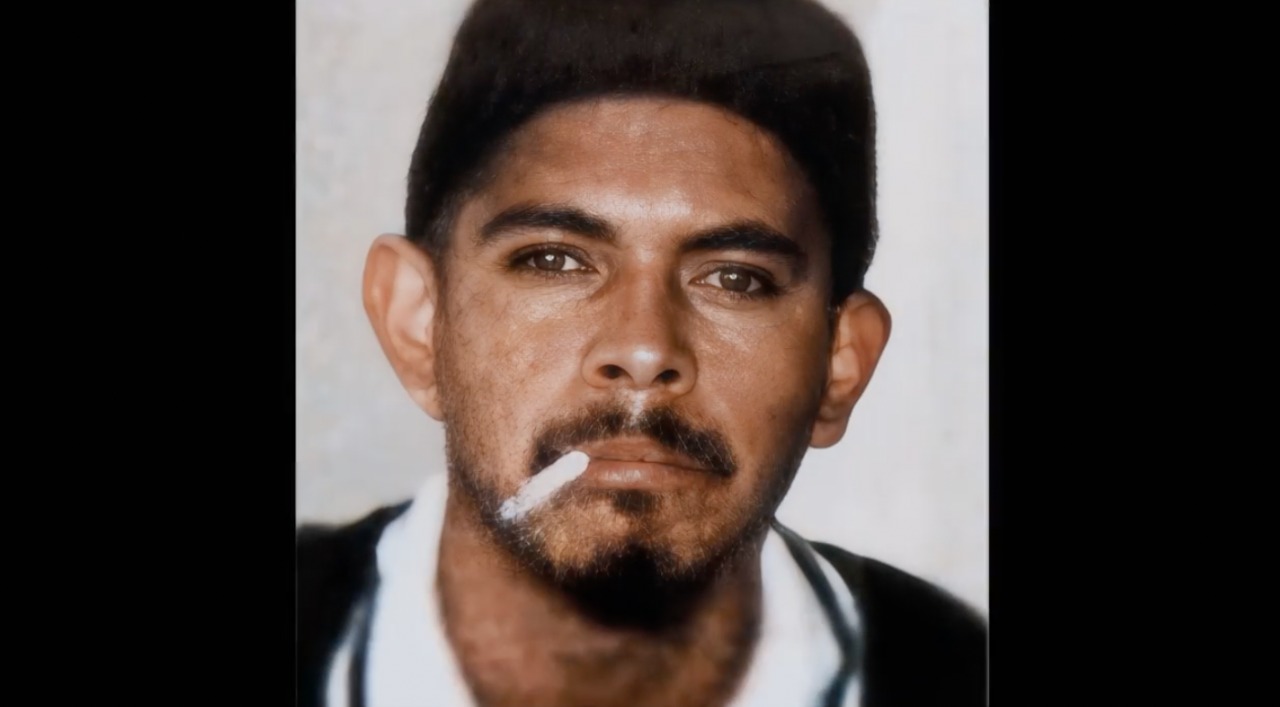 However, investigators nabbed one of Arturo’s accomplices, Diego Cruz Silva, in June 1999 in connection to Trisha’s murder. According to police reports, a witness notified Salt Lake County investigators that he had lent his truck to Diego and Arturo on November 17, 1998, and the two of them had left with Trisha. Diego was charged with obstructing justice and a second-degree felony concerning the murder.

He confessed to being with the couple at the time of the murder and claimed to be a witness to the crime. As per Diego, Arturo was jealous of Trisha having another male friend even though she claimed they shared a platonic relationship. Blinded by jealousy and a fit of rage, Arturo had allegedly driven Trisha to the Big Cottonwood Canyon, along with Diego, shot and dumped her body there. Based on the confession, detectives had enough evidence to charge Arturo with Trisha’s murder, but he had fled Utah by then.

Where is Arturo Munguia Today?

Arturo Munguia was charged with first-degree felony murder, and a $500,000 warrant was issued for his arrest. He was also profiled on America’s Most Wanted, but the police have not been able to locate him to date. However, Trisha’s family had not given up home as they host a gathering near the crime scene at Big Cottonwood Canyon every year on the anniversary of her murder to celebrate Trisha. The yearly gathering gets a massive response, with all friends, relatives, as well as other sympathizers marching with candles and paying tribute. 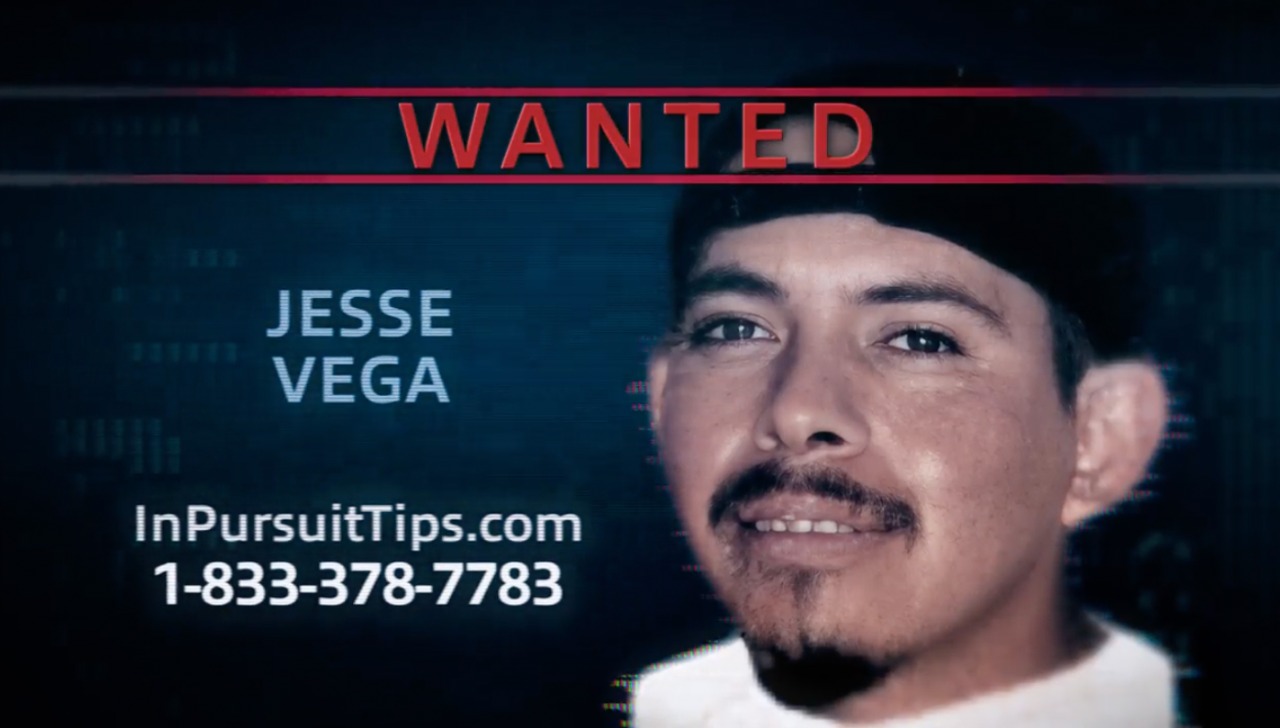 As per police reports, Arturo was last spotted near Illinois a couple of years ago, and investigators believe he has ties to gangs in Chicago who are helping him to stay underground. However, detectives are still hopeful of catching him, as one of the investigators said, “At some point, he may have let his guard down, he may have said something to somebody, maybe somebody out there now has information that we didn’t have before, and he’s not as tight-lipped about it.”

Read More: Who Were Itzcoatl Ocampo’s Victims? How Did He Die?