Trudy Darby’s Murder: How Did She Die? Who Killed Her? 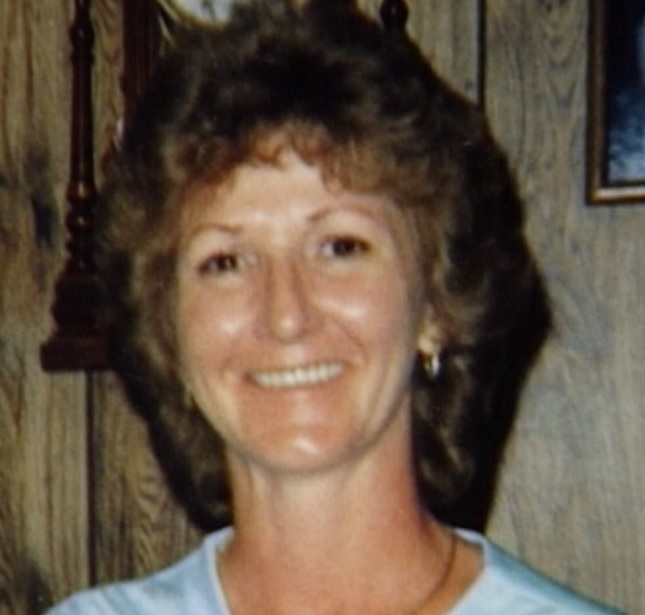 ‘Welcome to Murder Town’ from Investigation Discovery network is a true-crime series that showcases the various murder cases in closely-knit, insular communities or towns. These crime cases are characterized by the involvement of conspirators other than the primary convict(s). The cases are often labeled as cold till witnesses come forward after several years to provide concrete evidence, sufficient to reopen the case.

One such case is the murder of Trudy Darby. The show, launched in 2018, featured this murder case in one of its hour-long episodes. We delved deep into the case to gather the details of the murky crime. Here’s what we found.

How Did Trudy Darby Die?

On January 19, 1991, Trudy Darby was working at the K&D convenience store in Macks Creek, Camden County, Missouri. At approximately 10:00 p.m., Trudy was undertaking preparations to close the store when she noticed a suspicious-looking man standing right outside the front of the store. Alarmed by his presence, Trudy called her home and spoke to her son, Waylon Darby. She asked him to come and help her close the store. The call reportedly ended abruptly. Before her son could arrive, Trudy was abducted from the store at gunpoint by three men. When her son arrived at the scene some 10 minutes later and found his mother missing, he called the Camden County Sheriff’s Department. Waylon’s mother would not be found till January 21, 1991.

Trooper Jimmy Mays from the Missouri State Highway Patrol Department arrived at the scene after Waylon informed the police. He “processed” the store and the area around it. Trudy Darby was not found despite the immense search efforts. The police were not able to detect what might have happened to Trudy. On January 21, 1991, a concerned citizen contacted the Deputy Crocker of the Camden County Sheriff’s department. He had conducted an investigation of his own after accounts of his neighbor who had heard gunshots on the night of Trudy’s abduction. He had found blood and blond hair on the road near the river and had called the authorities afterward.

A helicopter search along the river led to the discovery of Trudy’s body about four feet underwater. Along with the blood and the hair, bullet casings were also found three-quarters mile upstream from where the body was tracked. The body was identified as Trudy Darby. The blood and the hair matched Trudy Darby’s blood and hair as shown by reports from the Missouri State Highway Patrol Crime Laboratory. The cause of death was determined to be two gunshot wounds. Autopsy reports further showed that Trudy had also been raped.

Jessie Rush and Marvin Chaney were arrested for the abduction, rape, and murder of Trudy Darby in 1994. Between 1992 and 1993 when Rush was living with his family he went around confessing his and his half-brother Chaney’s doings and their involvement in Trudy Darby’s death. In 1993, he revealed the detail of their crime to his former neighbor, Carl Blakely, who took the revelation seriously, promptly informing Trooper Mays about the same. Trooper Mays arrested Jessie Rush and interrogated him, during which time Rush confessed to his involvement in the crime while also implicating that it was a collaborative job with two other men including his half-brother.

The three accused had entered the store on January 19, 1991, robbed it, and abducted Trudy. They had taken her to a barn where the abductors repeatedly raped and physically abused her. She was then shot once in the head. The abductors had then driven her in their automobile to the Little Niangua River where they realized that Trudy was still alive. She has shot in the head again and then thrown into the river.  Rush and Chaney were convicted of first-degree murder and kidnapping and were sentenced to life in prison without the eligibility for parole or probation.

Read More: Where Are Jessie Rush and Marvin Chaney Now?