Ty Underwood: How Did She Die? Who Killed Her? 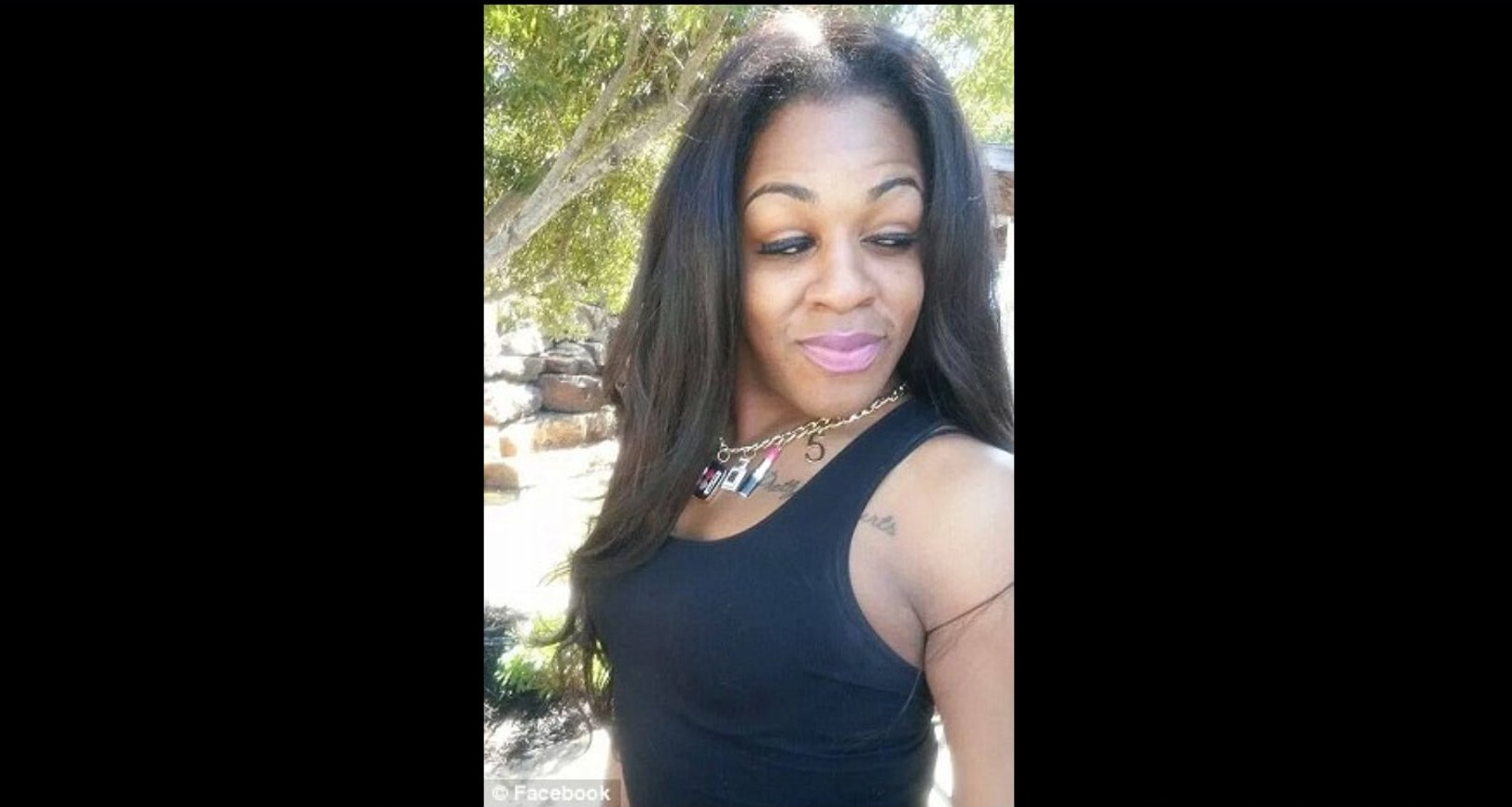 Investigation Discovery’s ‘The Murder Tapes’ provides detailed analysis and accounts of homicide investigations through taped footage. The series takes a very intimate approach to the residual information left after a crime or murder, including footage from home security, interrogation, and body cam tapes. Interviews from friends and family are also used. The episode titled ‘The Truth is Dangerous’ discusses the murder of a transgender woman, Ty Underwood, which people instinctively categorized as a gruesome hate crime. So what actually caused the murder?

How Did Ty Underwood Die?

At the age of 24, Tyrone Lee Underwood left her little hometown of Lufkin, Texas, to be with her boyfriend in Tyler, Texas. It was more or less a gamble for the young woman since Tyler isn’t particularly a place with contemporary views and beliefs. As Tyler Morning Telegraph Reporter Cory McCoy put it, “You’ve got a very, very heavy religious base around here. We’re considered the ‘Buckle of the Bible Belt,’ if you will. LGBT people in general, they kind of keep quiet. There’s a decent-sized population but they don’t feel safe here.”

Yet, Underwood was bold and vivacious at heart, according to her friends, which meant that she wouldn’t feel threatened by external factors or scare away from the potential of being seized by lurking dangers. She probably never foresaw the circumstances that were about to crush her life. Ty Underwood died on January 26, 2015, at 2:36 am, in front of the steering wheel in her car. The whole incident was reported by neighbors who alarmingly caught sight of a car rammed into a telephone pole, with headlights flashing and the engine still buzzing. Another caller reported gunshots being fired.

The officers assigned to the scene found her on the driver’s seat with no scope for treatment or paramedic assistance. She instantly bled to death. There were pools of blood splattered across the wheel, dashboard, front windshield, and inside the doors, as stated by Detective Nathan Elliot, Tyler Police Dept. According to State Attorney Jacob Putman, the wheels were pushing into the dirt, and the gear was on reverse, indicating that she was being sought after. There was nothing taken, and the victim was shot while trying to escape, which means there was a different motive. It was evident that the murderer was not looking to steal.

On thorough inspection of her phone, a man called George Thomas was brought into questioning after the police realized they were exchanging text messages the same night. But his innocence was soon established when his alibi stood against the accusations and Thomas was seen to fully cooperate with the investigators. Evidence was running thin. So who was it that destroyed Ty Underwood’s fate? 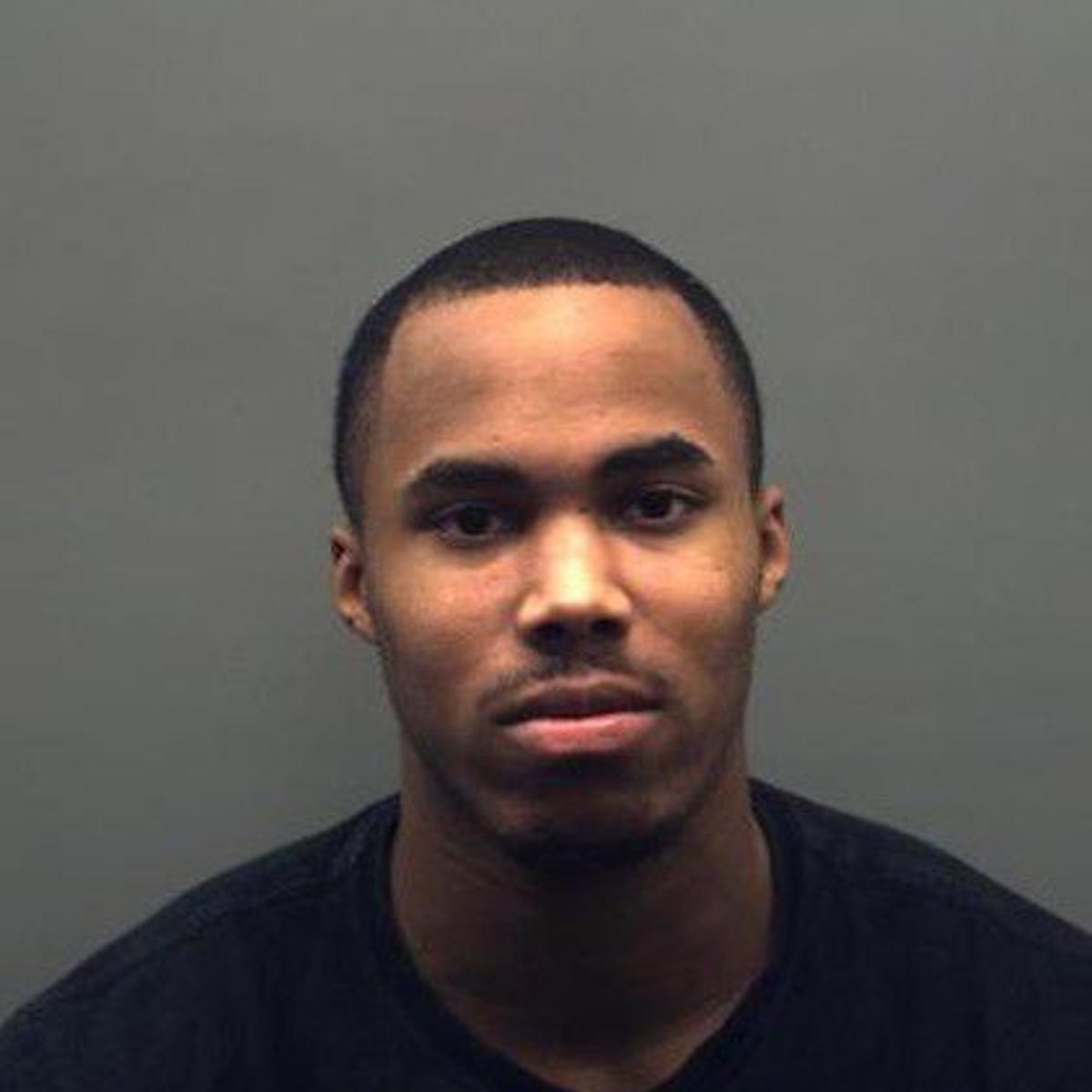 On interviewing Ty Underwood’s friends, investigators learned about her boyfriend, Carlton Ray Champion Jr. Through a series of messages exchanged between Champion and Underwood, the police discovered that their relationship was on loose grounds as they had argued recently. He then asked Underwood to meet him on January 26, around 2 am. Carlton Champion, a 21-year-old freshman at nearby Texas College, was brought to light by Underwood’s friend Kenyaah (or Kendrick) Darks.

He was put in custody, three days after the murder. Champion naturally lied about not being unaware of her sexual identity, which was soon counter proved by the text messages that the police found along with other evidence in the form of intimate conversations and images. “Carlton certainly indicated with his communications with Ty that he wanted to keep that relationship a secret,” Putman revealed.

He added, “Whether it was from his friends or the other football team or the people on campus, he did not want Ty coming to campus and exposing that part of his life to the people on campus.” Her final texts to Carlton included a suggestive “I’m here.” which meant they must have been together the night of the murder. His DNA was finally detected on the seat-belt and door handle of the car that he initially denied having been inside.

On December 18, 2015, Carlton was eventually charged with first-degree murder and convicted with life imprisonment. But he positively sends a letter to Crime Watch Daily writing “the police did dirty work” and that he’s “looking good, feeling good… Waiting to get free so I can see what the world got to offer me.” Champion’s lawyer stated that he would be fit for parole in 2045.